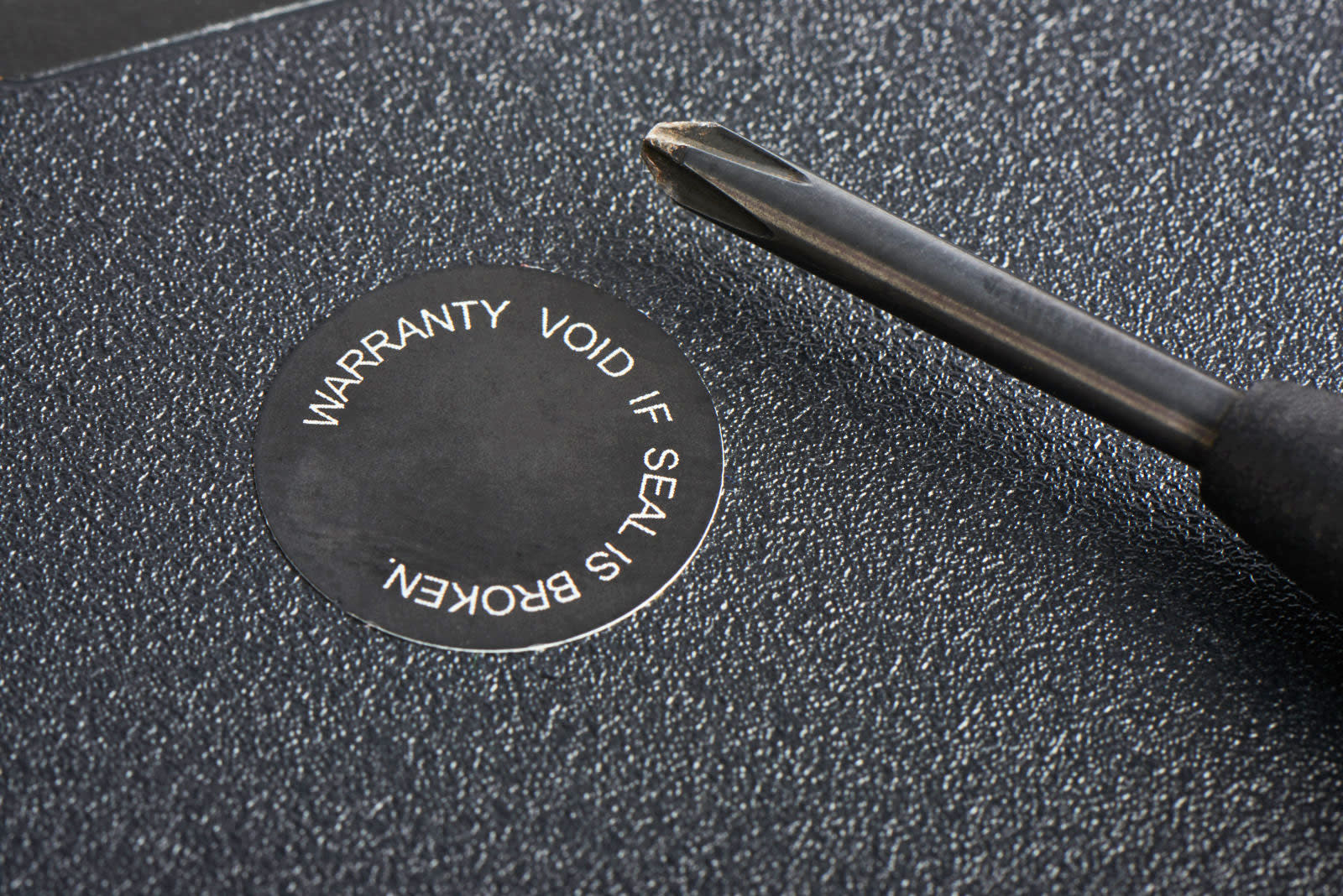 Last month, the FTC sent letters to six companies informing them that their product warranties were violating US law. Though there are some exceptions, under the 1975 Magnuson-Moss Warranty Act, voiding a warranty because a customer didn't use a specified part or repair provider isn't generally allowed. The FTC called out six companies for warranty language that did just that, though -- required certain parts or services to be used in order to preserve a warranty. The agency didn't say which companies received letters, but Motherboard filed a Freedom of Information Act request and found that Sony, Microsoft, Nintendo, Hyundai, HTC and ASUS were the recipients.

Each company received a similar letter. "Warranty language that implies to a consumer acting reasonably under the circumstances that warranty coverage requires the consumer to purchase an article or service identified by brand, trade or corporate name is similarly deceptive and prohibited," said the letters. And the specific warranty wording found to be in violation of the Magnuson-Moss Warranty Act was called out in each individual letter.

In Hyundai's case, the letter notes, "The use of Hyundai Genuine Parts is required to keep your Hyundai manufacturer's warranties and any extended warranties intact," as an illegal statement. And for Microsoft, the FTC points to wording that warns against using anyone other than Microsoft to repair an Xbox One. Nintendo's letter calls out its warranty for stating that it won't apply if the product "is used with products not sold or licensed by Nintendo." And Sony's highlights a passage that states the PS4's warranty seal can't be "altered, defaced or removed." You can read all of the letters over at Motherboard.

These companies have 30 days from when the letters were sent to change the passages in question, after which the FTC will review their policies again. If these six companies haven't changed their language to fall in line with the law, the FTC says it could pursue legal action.

In this article: asus, business, ftc, gadgetry, gadgets, gear, htc, hyundai, microsoft, nintendo, sony, warranty
All products recommended by Engadget are selected by our editorial team, independent of our parent company. Some of our stories include affiliate links. If you buy something through one of these links, we may earn an affiliate commission.