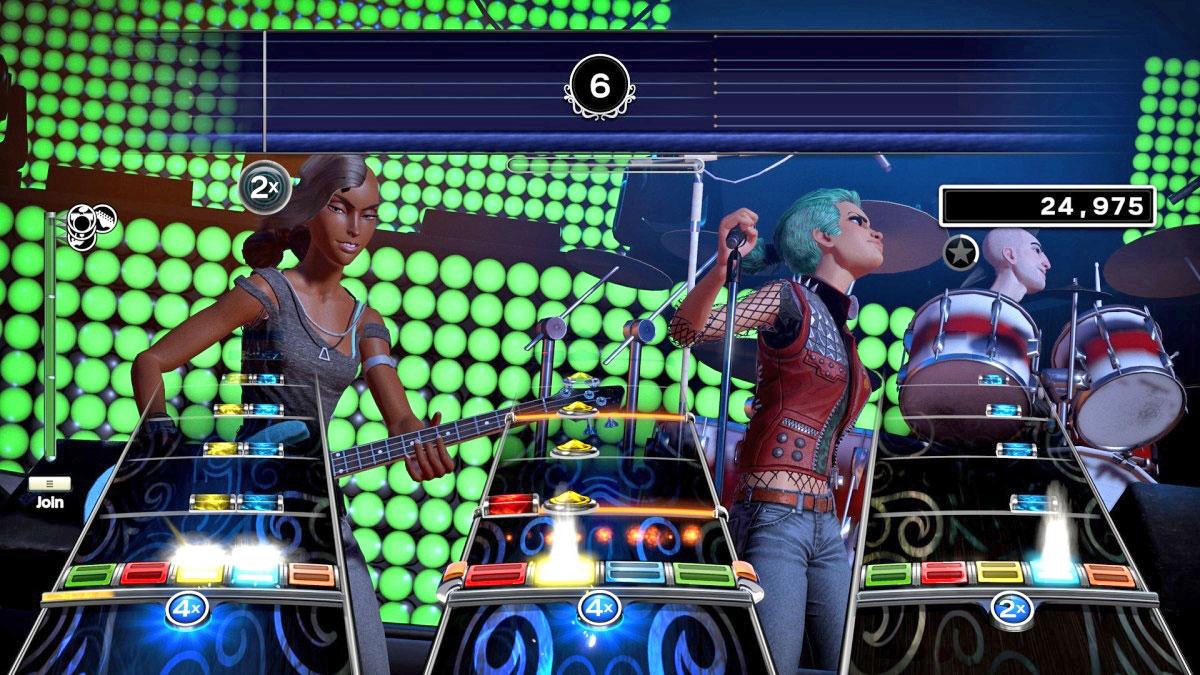 During a livestream on Tuesday, Harmonix announced that after a few years away, the Rock Band Network is coming back. Originally announced in 2009 near the height of plastic guitar controller mania, it allowed content creators to import their own tracks for play (and most importantly, for sale) within the Rock Band series of games.

Now the network will reopen its doors inside Rock Band 4 on PlayStation 4 and Xbox One (crowdfunding for a PC version never materialized) however, there is some bad news for fans still sticking with the games -- apparently due to royalty agreements, purchases made on older systems won't carry over. Harmonix is apparently prioritizing songs that had been the most popular before on RBN, but it is still taking requests via an online form.

In this article: gadgetry, gadgets, gaming, rock-band-network, RockBand, RockBand4, RockBandNetwork
All products recommended by Engadget are selected by our editorial team, independent of our parent company. Some of our stories include affiliate links. If you buy something through one of these links, we may earn an affiliate commission.