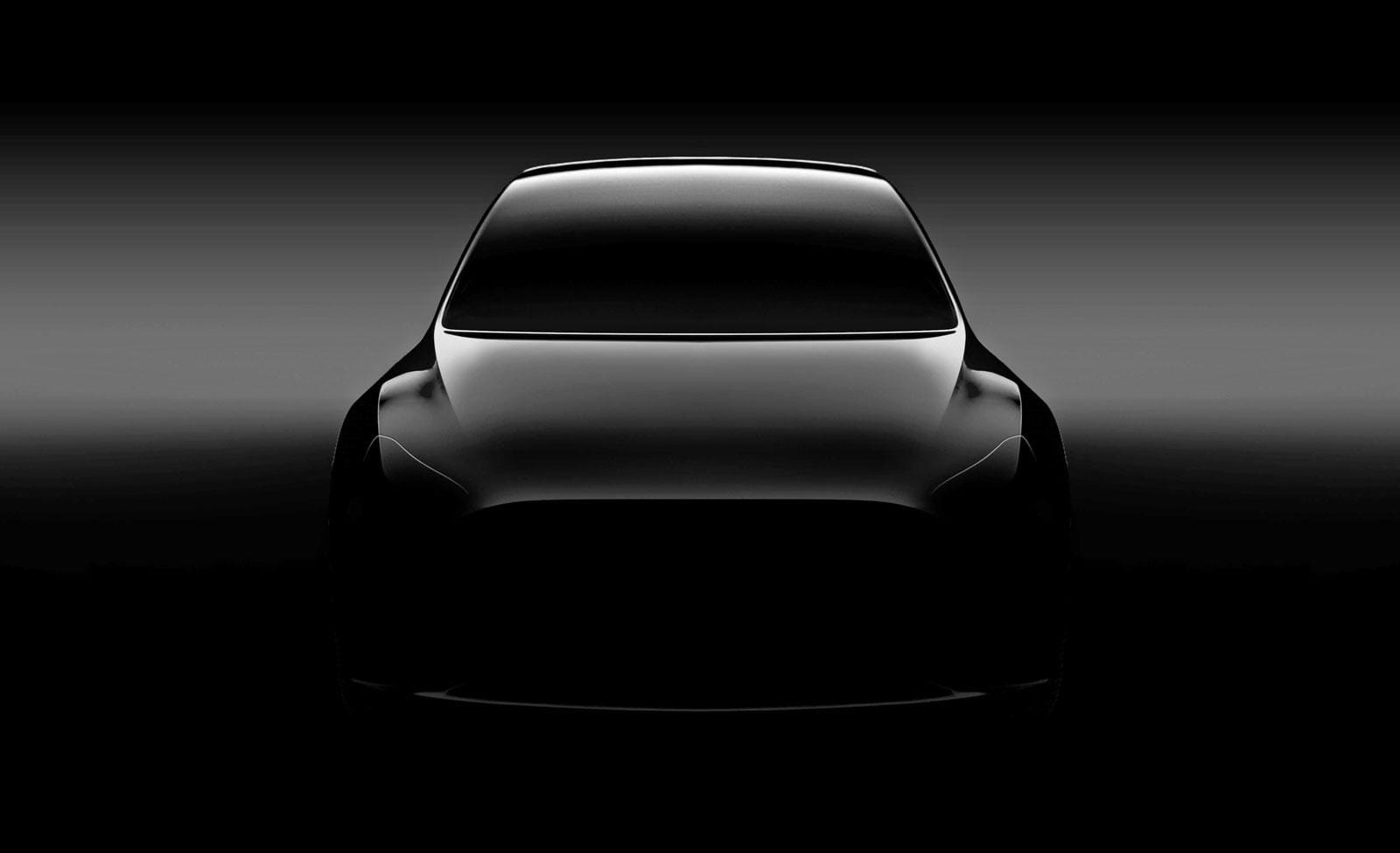 Tesla has largely kept its forthcoming Model Y shrouded in mystery. We know it's a crossover EV, and we know it might not have mirrors, and that's about it. But CEO Elon Musk has now revealed that the company aims to bring the new vehicle to production in 2020, adding in its conference call that doing so will spark a "manufacturing revolution". Although he didn't expound on what that revolution will look like.

Obviously Tesla is keen to get the hype machine going as soon as possible, but it's worth taking this timeline with a pinch a salt. It had originally aimed for a 2019 release date, then pushed it back to 2020 because of plans for an entirely new production platform. Musk then ditched that idea in a bid to bring the car to market sooner, and yet here we are: the original production platform and a later launch date.

To be fair, it seems Tesla has learned from its mistakes with the Model 3. Production has been a low-grade nightmare for the company since the outset, but despite a brief manufacturing pause last month, the company now says it'll soon be on track to deliver 5,000 per week. So, keen to avoid the same hiccups with the Model Y, it's clear Tesla is taking a cautious approach to every aspect of its arrival.

In this article: ElonMusk, EV, Model3, ModelY, production, Tesla, transportation
All products recommended by Engadget are selected by our editorial team, independent of our parent company. Some of our stories include affiliate links. If you buy something through one of these links, we may earn an affiliate commission.