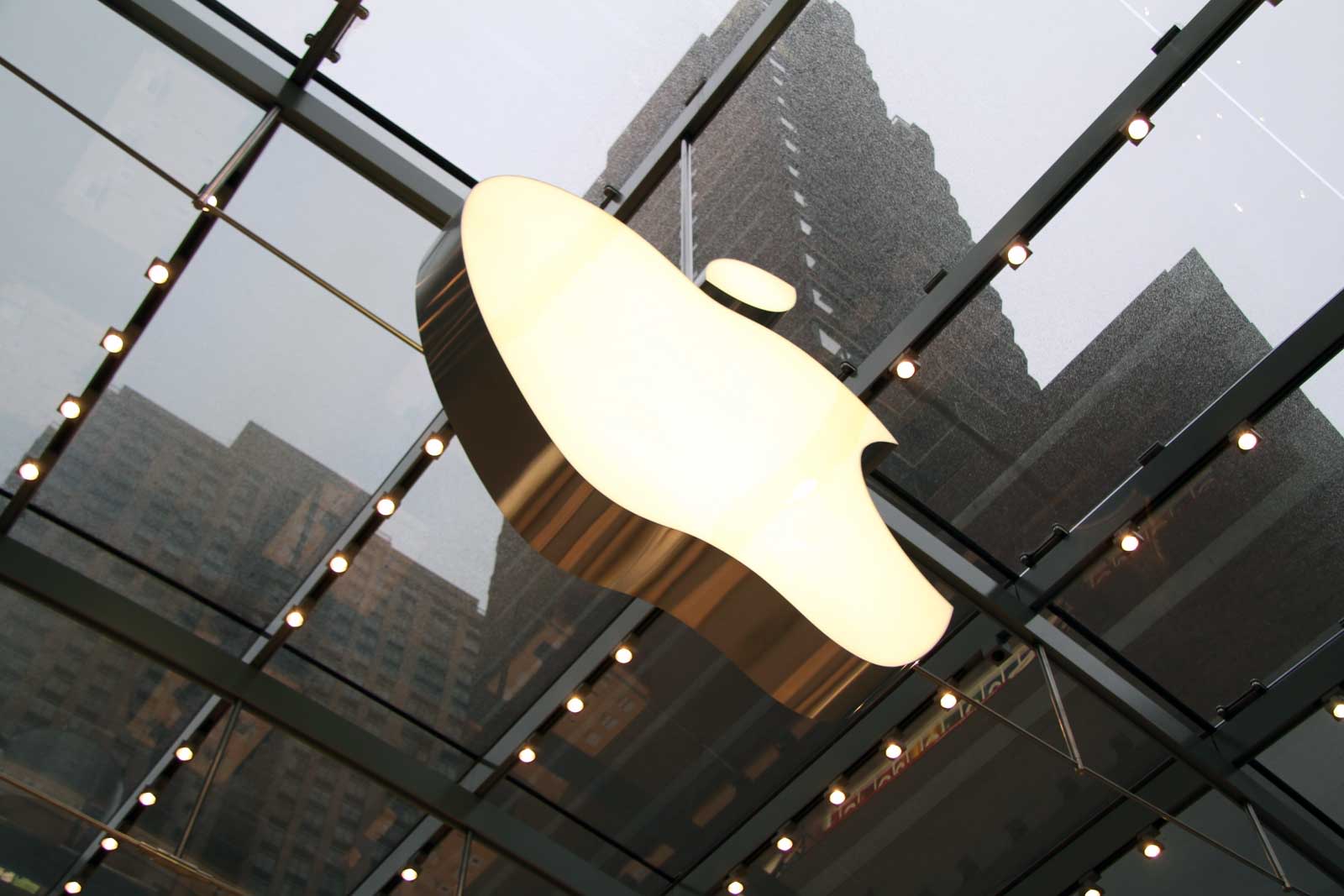 Apple isn't kidding about its intentions to turn its News app into more than just an aggregator. BuzzFeed has confirmed to Digiday that Apple reached a deal to premiere the documentary series Future History: 1968 through News a week before it reached social networks, YouTube and even BuzzFeed's own mobile app. Apple had first crack at the initial three episodes and gave BuzzFeed a cut of the pre-roll ad revenue in addition to featuring the show prominently. It not only highlighted the documentary in its featured video galleries, it sent a notification to people who follow BuzzFeed News.

The exact terms of the deal aren't public, but it appears to have been successful. BuzzFeed's Roxanne Emadi said the Apple News version got "several hundreds of thousands of views" across its three episodes during the one-week exclusive, while those episodes netted over 110,000 views between Facebook, Twitter and YouTube in the time since.

To some extent, the deal may have been necessary. Publishers have reportedly been reluctant to create original videos for Apple News because of a lack of revenue and the challenge of getting someone to watch longer, in-depth videos. Apple appears to be using the deal as proof that News-specific videos can be successful, albeit with heavy promotion in an app pre-installed on millions of devices.

It's safe to say that Apple is repeating the strategy it used to great effect in the music world: it's snapping up exclusives and whole companies (in this case, Texture) in a bid to elevate its services from nice-to-have extras to serious money makers. The company is increasingly reliant on services for revenue as the smartphone market cools down, and deals like this may play an important part in that shift.

In this article: apple, applenews, buzzfeed, documentary, entertainment, gear, internet, ipad, iphone, mobile, streaming
All products recommended by Engadget are selected by our editorial team, independent of our parent company. Some of our stories include affiliate links. If you buy something through one of these links, we may earn an affiliate commission.