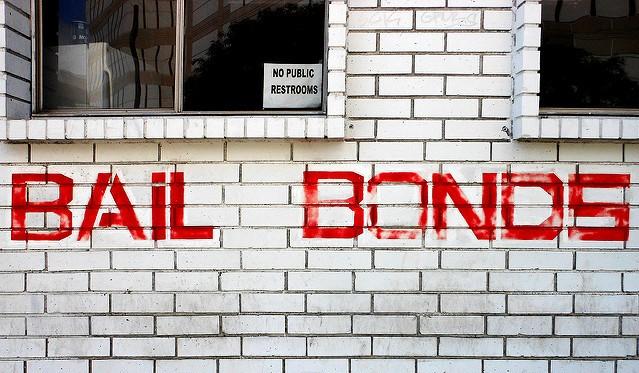 In its continued bid to clean up the online advertising space, Google is banning ads from bail-bond companies. In a blog post, the company referred to studies that consistently show for-profit bail bond providers "make most of their revenue from communities of color and low income neighborhoods when they are at their most vulnerable" and wrote that such adverts are "deceptive or harmful."

This isn't the first time Google has asserted its influence in this kind of social sphere. In 2016 it banned ads from payday lenders, insinuating that predatory companies were taking advantage of financially at-risk individuals. The move sparked debate between those who believe Google has a duty of protection towards its users, and those who feel Google should not be allowed to dictate what constitutes appropriate behavior on their behalf.

However, its decision to ban bail-bond ads has drawn support from a wide range of groups and organizations. In a statement to Ars Technica, executive director of advocacy group Color Change Rashad Robinson described the move as "necessary", adding that the group hopes "this decision encourages other corporations to take proactive steps to sever ties with the for-profit bail industry and end the incentives that fuel mass incarceration." The ban will come into force in July.

In this article: ads, bailbonds, google, minorities, paydaylenders, protection, services
All products recommended by Engadget are selected by our editorial team, independent of our parent company. Some of our stories include affiliate links. If you buy something through one of these links, we may earn an affiliate commission.