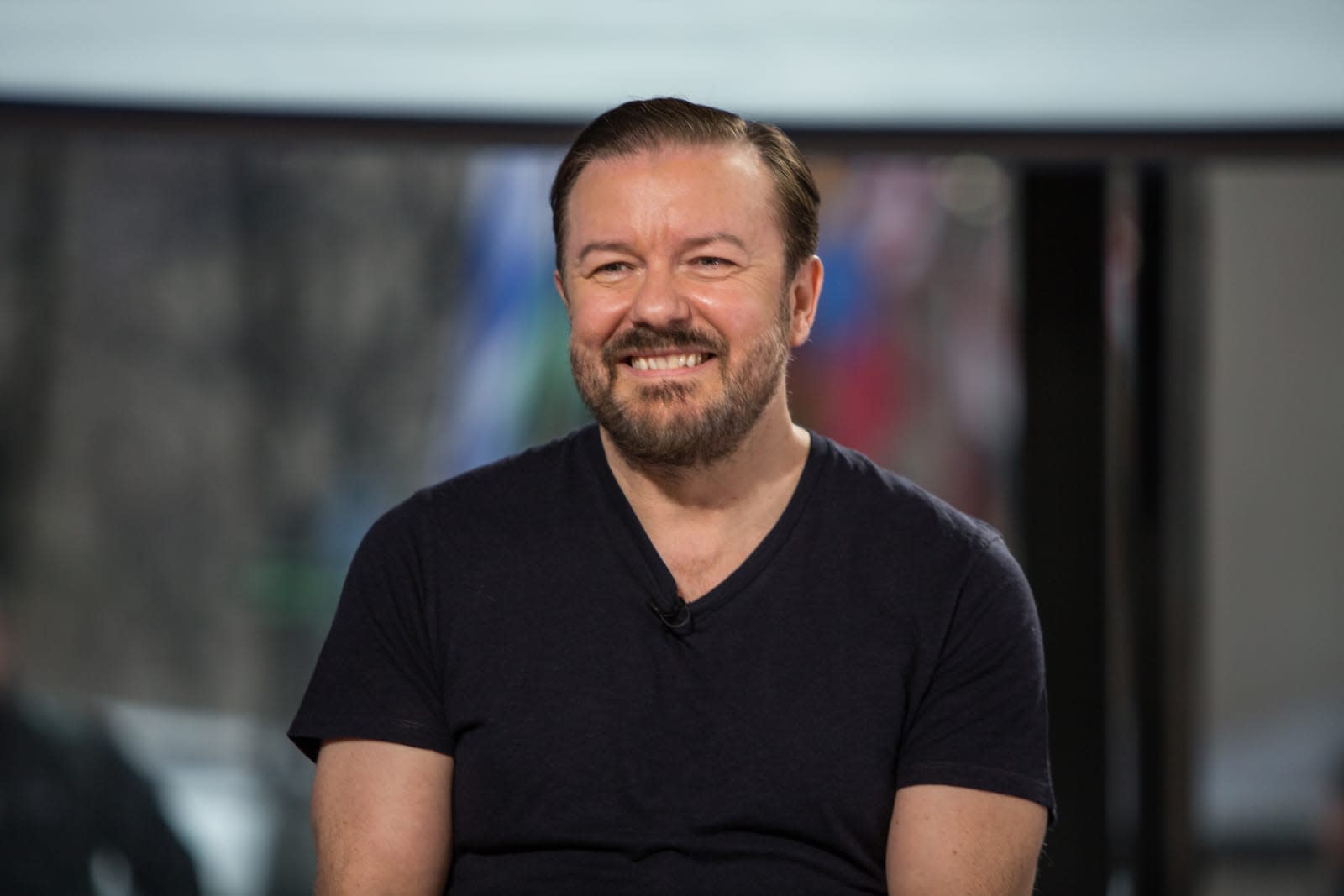 Netflix has ordered a new series called After Life from Ricky Gervais, Variety reports. It centers on a man named Tony, played by Gervais, whose wife dies unexpectedly. Tony initially considers suicide but then decides he'll live his life saying and doing whatever he pleases, no matter the consequences. He chooses to do this as a way to punish the world but finds it becomes difficult as family and friends try to fix him and bring back the nice guy they once knew.

I start pre production on my new Netflix show tomorrow. It's a 6 part, dark comedy, in which I play a man who, after the death of his wife, becomes suicidal but decides to live long enough to punish the world by saying and doing whatever the fuck he likes from now on. pic.twitter.com/7AwmV6rEbd

Gervais and Netflix have worked together before. The streaming service bought Gervais' Derek as well as two comedy specials, the first of which, Humanity, debuted in March.

Gervais will produce and direct After Life. Netflix has ordered six half-hour episodes.

In this article: afterlife, av, entertainment, netflix, RickyGervais, services
All products recommended by Engadget are selected by our editorial team, independent of our parent company. Some of our stories include affiliate links. If you buy something through one of these links, we may earn an affiliate commission.