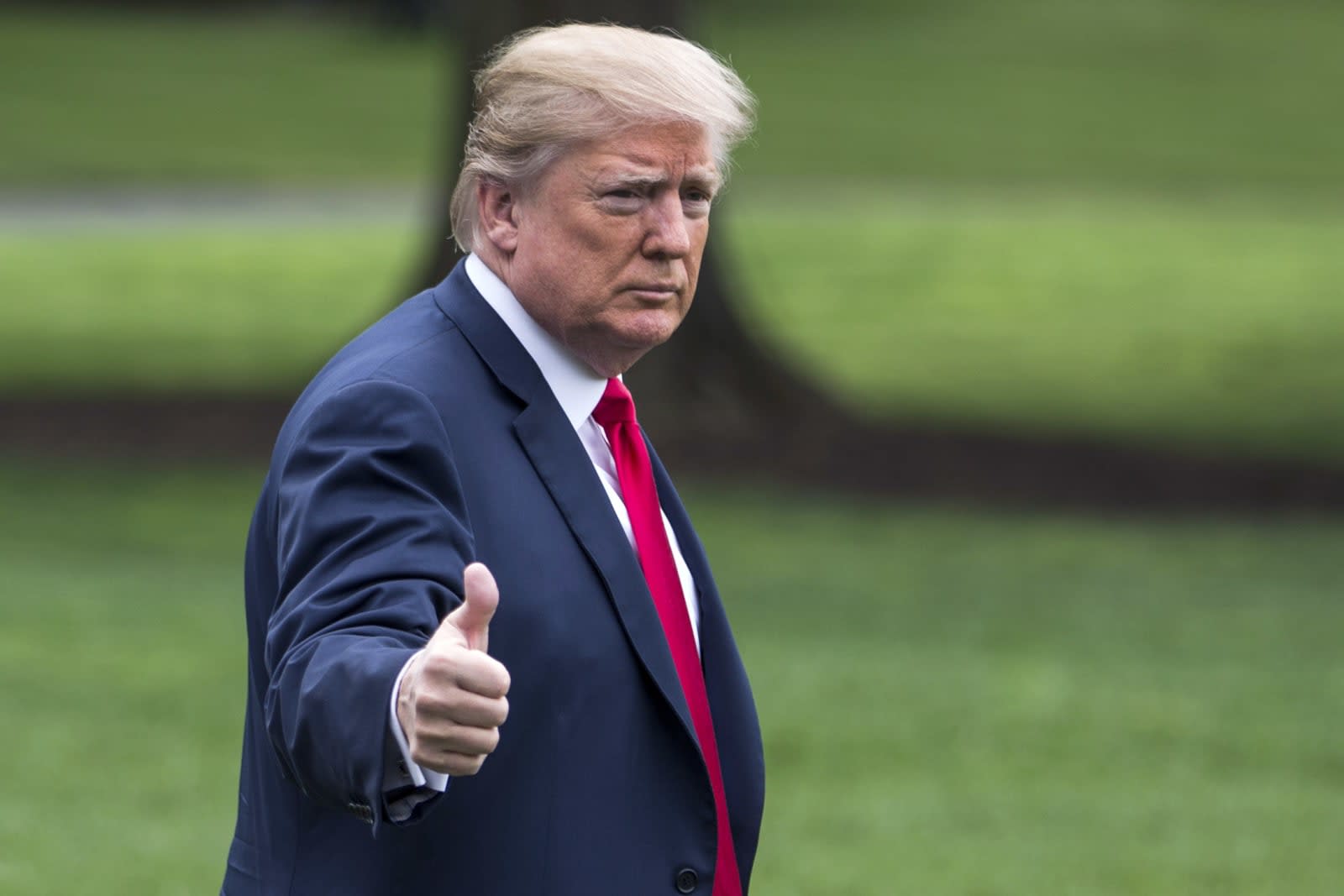 The Trump administration has a simple approach to regulating artificial intelligence: developers pretty much have free reign to experiment. At a meeting with representatives of 40 companies including Google, Facebook and Intel, White House science advisor Michael Kratsios said the administration will avoid AI regulations for the foreseeable future, Bloomberg reported.

Kratsios noted the government did not get in the way of Alexander Graham Bell or the Wright brothers when they invented the telephone and airplane, suggesting that a loose regulatory approach was vital for innovation and could keep the US at the forefront of AI development. The hands-off tactic reflects Trump's broader free-market approach to governing. The Obama administration was reluctant to impose AI rules as well, though it wanted companies to make sure their software worked safely and securely.

But perhaps regulators will rethink the approach after Google and Microsoft unveiled some AI tools that promise a profound, if not unnerving, shift in the human-machine dynamic. At this week's I/O conference keynote, Google showed its Assistant booking a hair styling appointment with a naturalistic phone conversation, using "mmm-hmms" and "ums," and leaving the hair salon's receptionist with little clue she was speaking with a piece of software. Microsoft, meanwhile, has a tool that recognizes faces and voices, and automatically transcribes notes for each person during meetings.

More importantly, people are actually dying because of AI errors. An Uber self-driving car struck and killed a pedestrian because its systems were reportedly not tuned to react quickly enough to objects in the road. While the Trump administration is maintaining the status quo for now, keeping a closer eye on AI applications and how they're affecting humans may be needed in the near future.

In this article: ai, artificialintelligence, gadgetry, gadgets, gear, politics, regulation, trump, whitehouse
All products recommended by Engadget are selected by our editorial team, independent of our parent company. Some of our stories include affiliate links. If you buy something through one of these links, we may earn an affiliate commission.