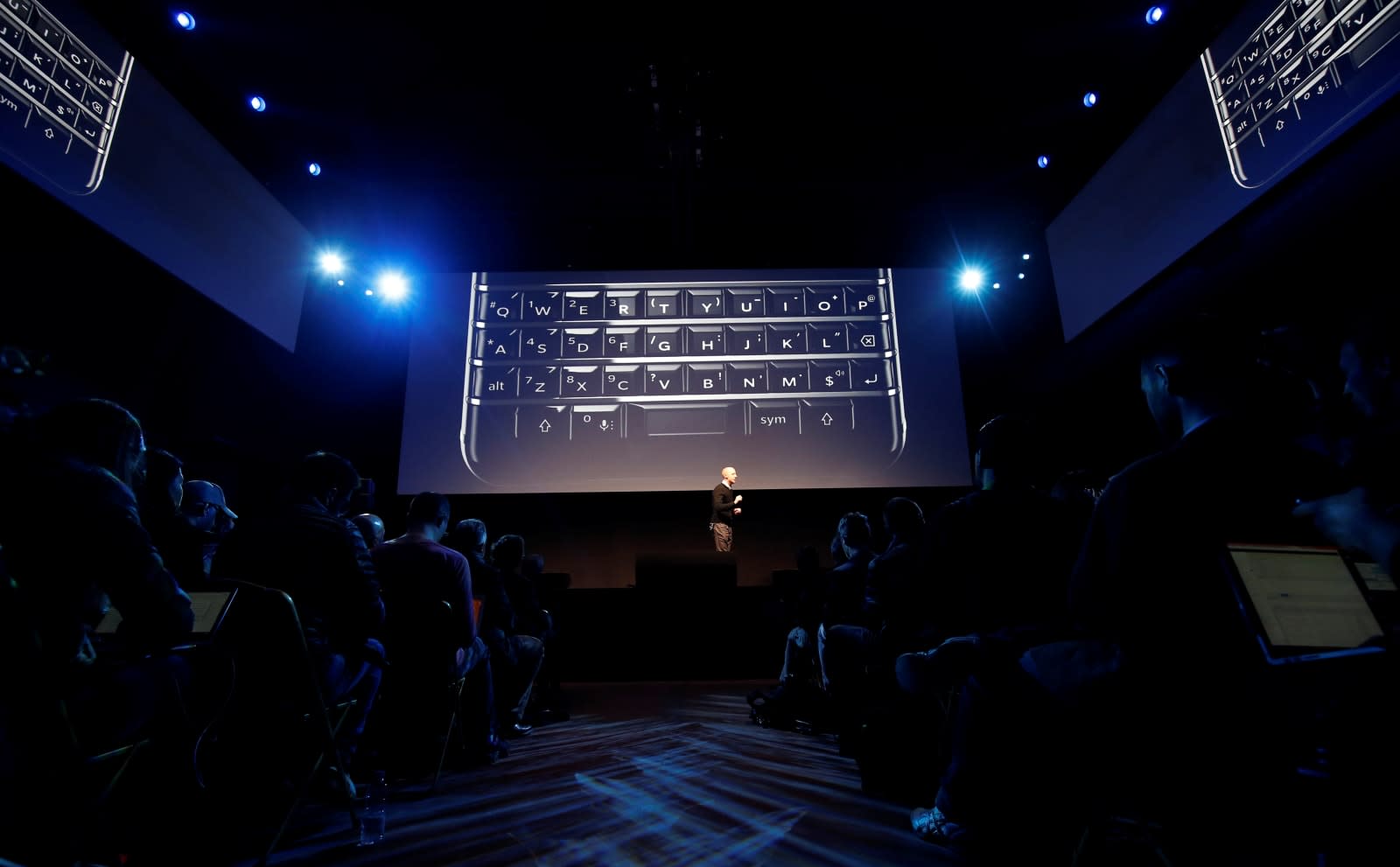 BlackBerry Mobile's KEYone was the first TCL-made smartphone under the venerable brand to really feel like a BlackBerry. That's not least because of its physical keyboard, a rarity these days that delivers what BB fans may have been craving since the brand's heydey. Otherwise, it was a decent but not groundbreaking phone, but now we're going to see what BlackBerry Mobile has in store for its successor. On June 7th, the company will unveil the Key2 at an event in New York City.

Not much else is known about its new phone, though presumably, it will carry over the KEYone's keyboard. While BlackBerry Mobile sold less than a million devices last year, according to a February report, the company considered it a success in terms of making devices accessible, if not in sales. The Key2 might help it snag its target of three to five percent of the smartphone market, but if not, at least it will satisfy a few diehard fans.

In this article: blackberry, BlackberryKeyboard, blackberrykeyone, gadgetry, gadgets, gear, mobile, smartphone
All products recommended by Engadget are selected by our editorial team, independent of our parent company. Some of our stories include affiliate links. If you buy something through one of these links, we may earn an affiliate commission.