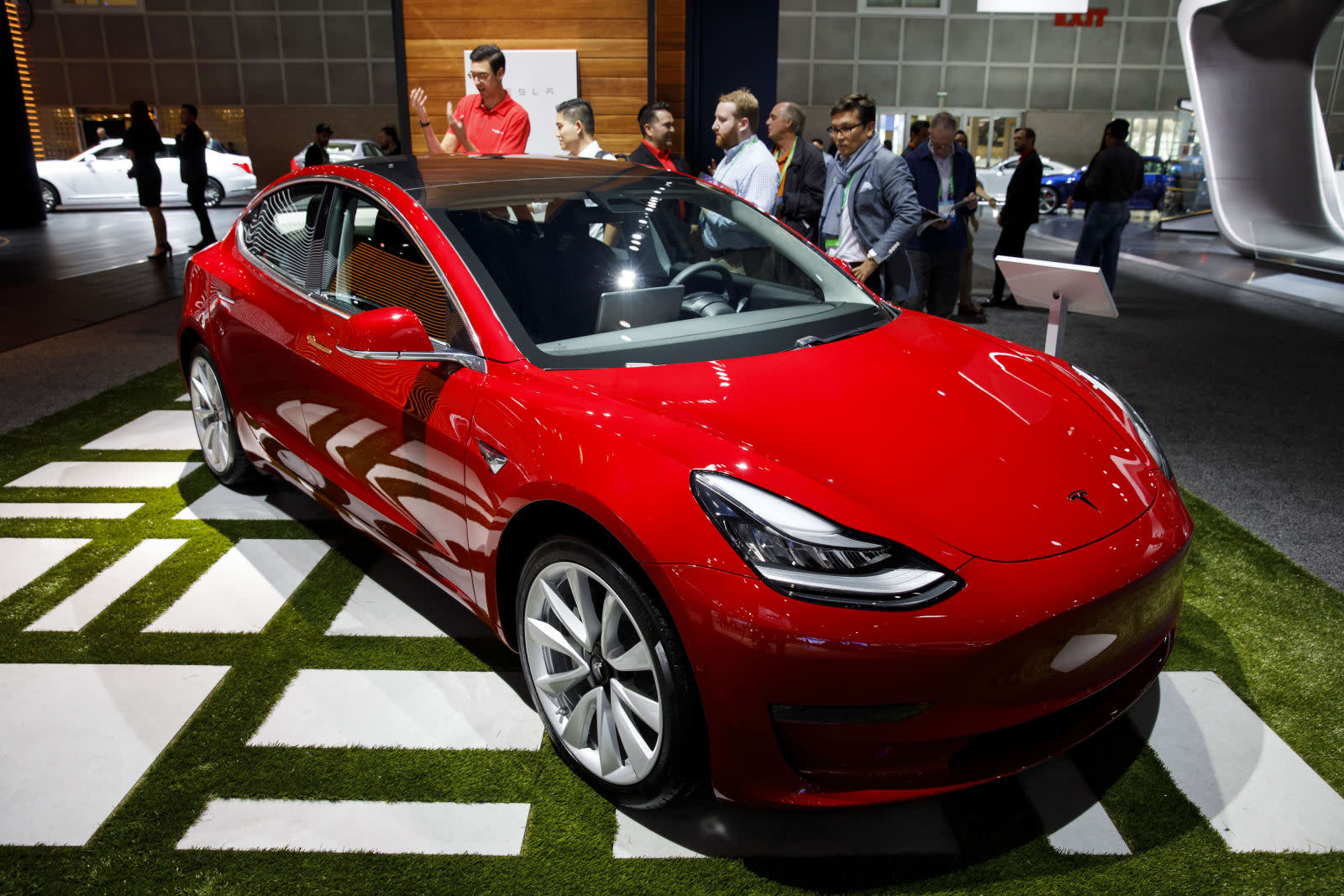 Tesla is facing a tough time: it's racing to improve production of the Model 3 not just to catch up on its backlog, but to avoid serious damage to its bottom line. It's slightly unusual, then, that one of the EV maker's key executives is taking a break from it all. The company has confirmed that Senior VP Doug Field, the head of engineering, is "taking some time off to recharge" (yes, Tesla said that) and "spend time with his family." It stressed that Field "has not left" the team. There's no official word on how long Field will be away, but Wall Street Journal sources described the leave as a "six-week sabbatical."

Field has been instrumental to Tesla's engineering and production ever since he jumped over from Apple in 2013, but his break comes soon after Elon Musk started personally overseeing Model 3 production in April. The CEO has acknowledged that Tesla jumped too quickly into automated production, creating bottlenecks that delayed the goal of making 5,000 Model 3s per week from its original late 2017 target to June. The sabbatical wasn't necessarily prompted by Field's abrupt change in responsibility, but it's easy to see this as an opportunity to regroup at a stressful moment.

Just what will happen when Field comes back isn't clear. However, it's safe to say that he'll have a lot on his plate even if Model 3 production improves as promised. Tesla is in the midst of one of its most aggressive expansion to date, with plans to launch its Semi truck, Model Y crossover and new Roadster within the next two years. In that light, it's not surprising that he took a break -- he'll be putting his nose to the grindstone for a long while.

In this article: dougfield, electriccar, electricvehicle, elonmusk, ev, gear, model3, tesla, transportation
All products recommended by Engadget are selected by our editorial team, independent of our parent company. Some of our stories include affiliate links. If you buy something through one of these links, we may earn an affiliate commission.