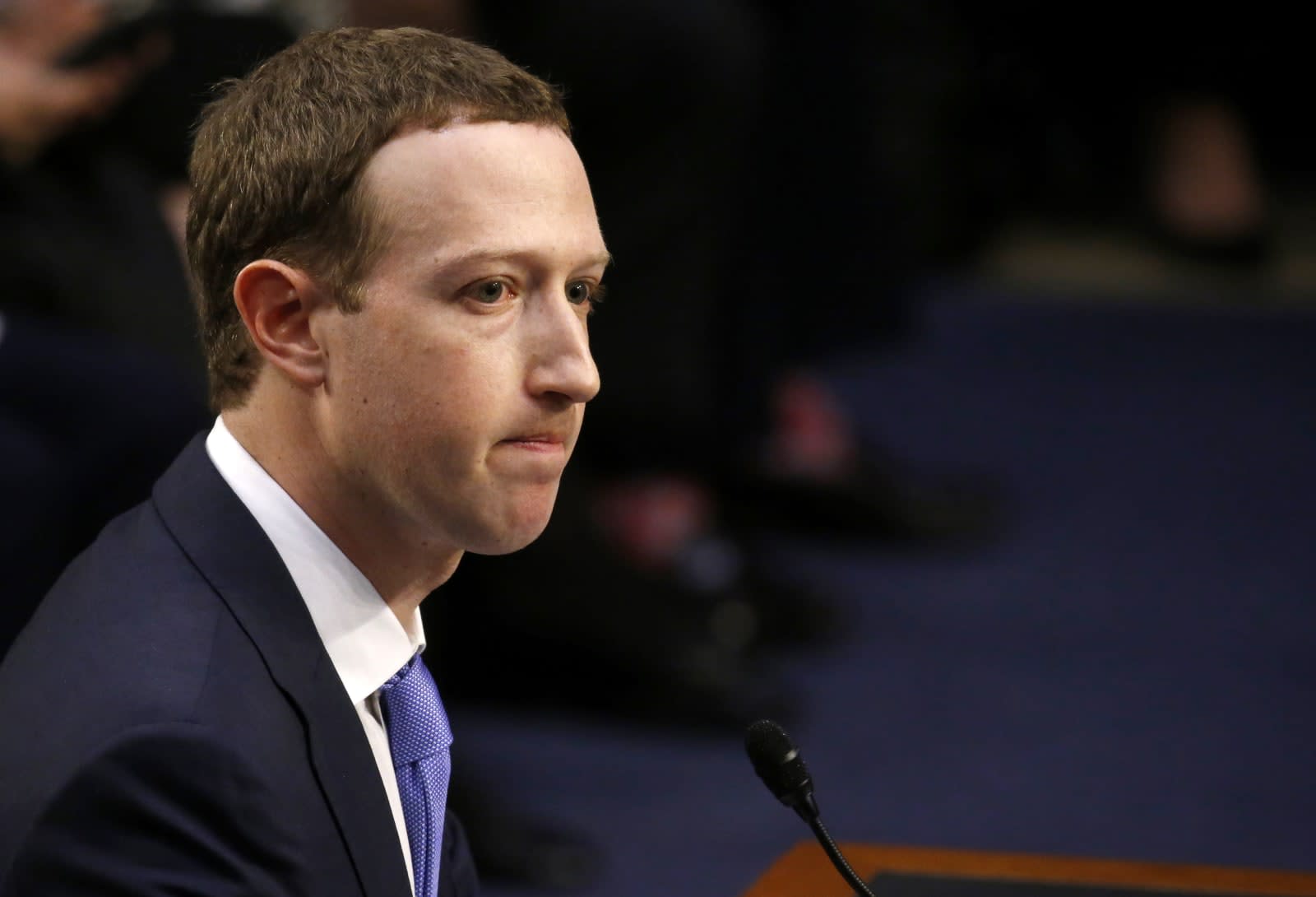 Early results from Facebook's app audit are in. After examining "thousands" of apps to see if any had misused personal data, the social network has found 200 nefarious applications and suspended them. Names of the offending apps have not yet been released. The social network said that when it does find that an app has misused your data, it will notify users the same way it did if they were affected by Cambridge Analytica's data harvesting.

"There is a lot more work to be done to find all the apps that may have misused people's Facebook data -- and it will take time," the company said. CEO Mark Zuckerberg announced the investigation on March 21st.

Facebook's next steps are critical here. With how much controversy one app harvesting data caused, if Zuckerberg and co. handle 200 apps the same way, it can expect plenty of backlash and maybe another trip to Washington.

In this article: appaudit, audit, cambridgeanalytica, facebook, gear, internet, MarkZuckerberg, security
All products recommended by Engadget are selected by our editorial team, independent of our parent company. Some of our stories include affiliate links. If you buy something through one of these links, we may earn an affiliate commission.