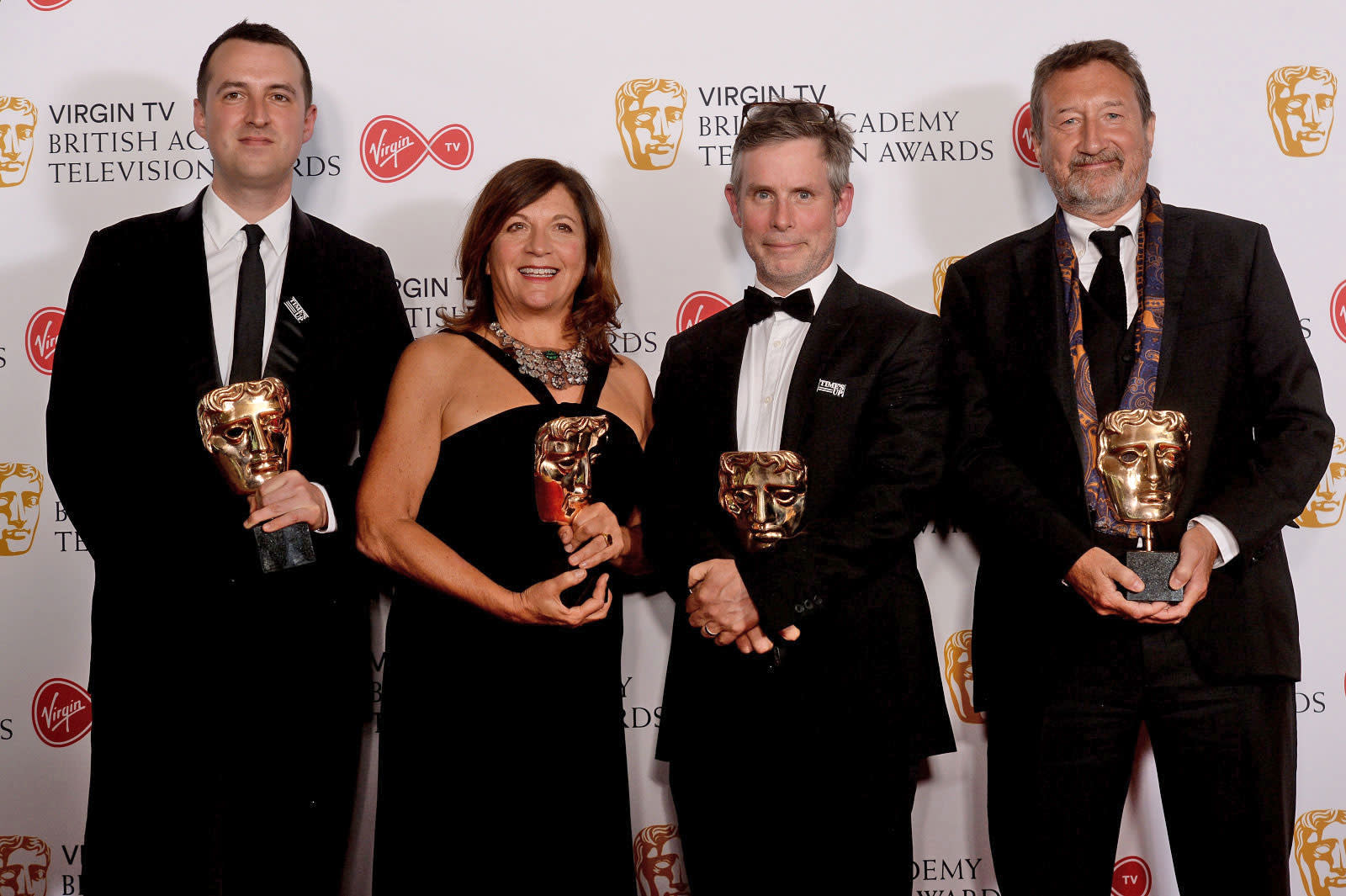 Britain's Academy of Film and Television Arts held its annual celebration of the small screen, and Netflix was expected to win big. The streaming service was in line for six awards, with The Crown and Black Mirror both being nominated for three each. Unfortunately, it wasn't to be, and only one of the sextet won a gong on the night: The Crown's Vanessa Kirby, who won best supporting actress.

In fact, for all of the negative talk that the BBC is at risk of being killed by Netflix, the corporation had a successful night. Its historical drama, Peaky Blinders, took home the awards for Best Drama, Best Actress, Best Actor, Best Comedy, Best Current Affairs and Best Mini Series. Another streaming service, Hulu, should feel pretty smug today: it won Best International Series for The Handmaid's Tale.

In this article: av, BAFTA, BBC, BlackMirror, entertainment, gear, internet, Netflix, TheCrown, TheHandmaidsTale
All products recommended by Engadget are selected by our editorial team, independent of our parent company. Some of our stories include affiliate links. If you buy something through one of these links, we may earn an affiliate commission.