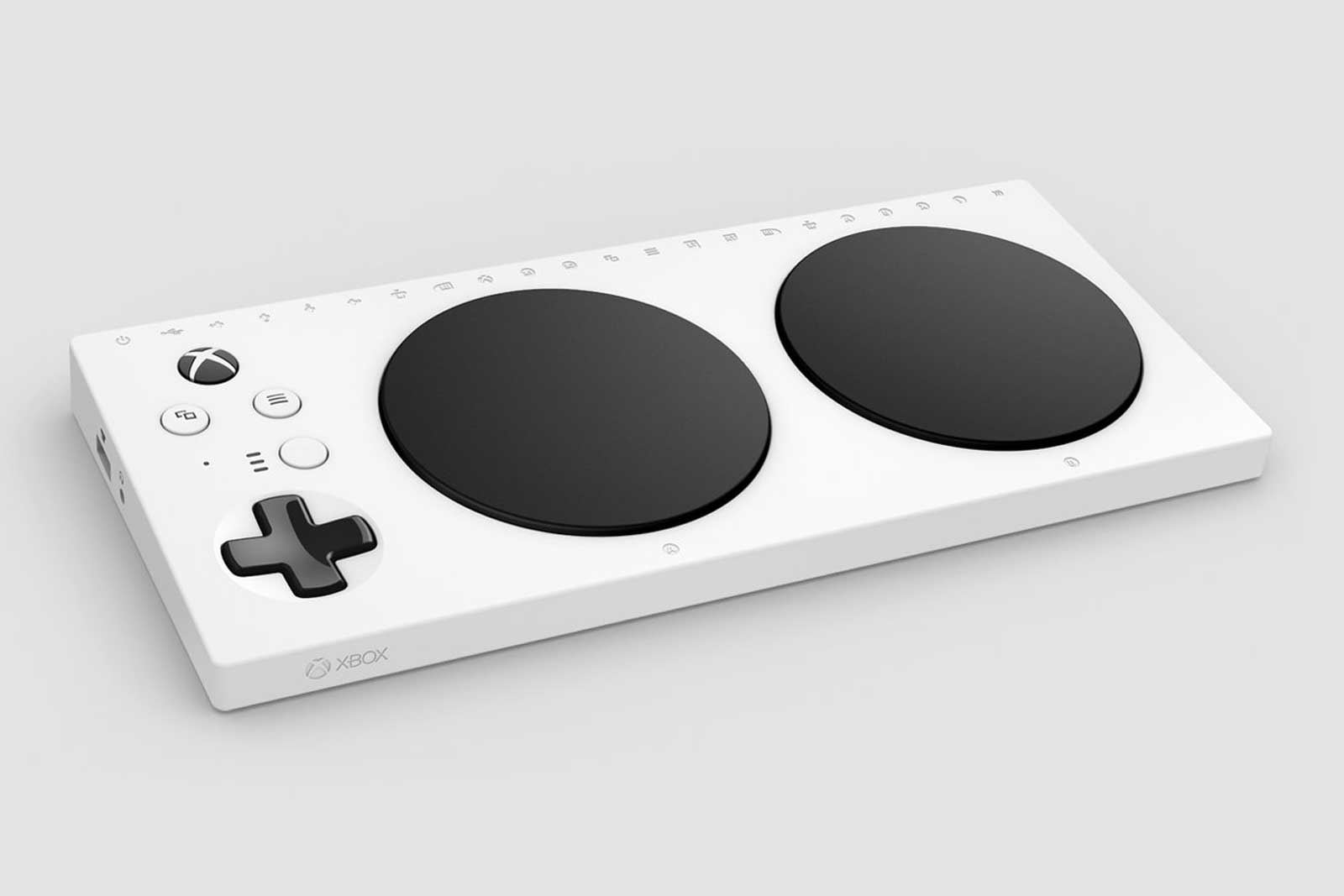 Microsoft has a long-running history of courting gamers with accessibility needs, and it now looks like that might include a gamepad built with those players in mind. Well-known leaker WalkingCat has obtained an image of what looks to be an Xbox One controller designed with accessibility in mind. The peripheral appears to revolve around two giant buttons that would be easy to use without the precise finger dexterity you usually need. There's also a row of grooved icons (potentially touch-sensitive buttons) that reflect common Xbox functions, suggesting that gamers won't have to wade through menus that might be difficult to navigate.

It might be programmable, too. Windows Central noticed a three-light LED borrowed from the unannounced second-generation Xbox Elite controller, suggesting that at least some of the functionality could be customizable. A USB port on the side might make programming relatively straightforward.

There's no mention of launch details in the leak, but it won't be surprising if Microsoft sheds more light on the controller at or shortly before its E3 presentation on June 10th. The company isn't expected to launch any new consoles at E3, so it might shift its focus to peripherals that enhance the current Xbox One experience, including for players who can't use conventional gamepads.

In this article: accessibility, av, controller, disabled, gamepad, gaming, gear, microsoft, peripherals, TL18ABLE, tomorrow, xbox, xboxone
All products recommended by Engadget are selected by our editorial team, independent of our parent company. Some of our stories include affiliate links. If you buy something through one of these links, we may earn an affiliate commission.