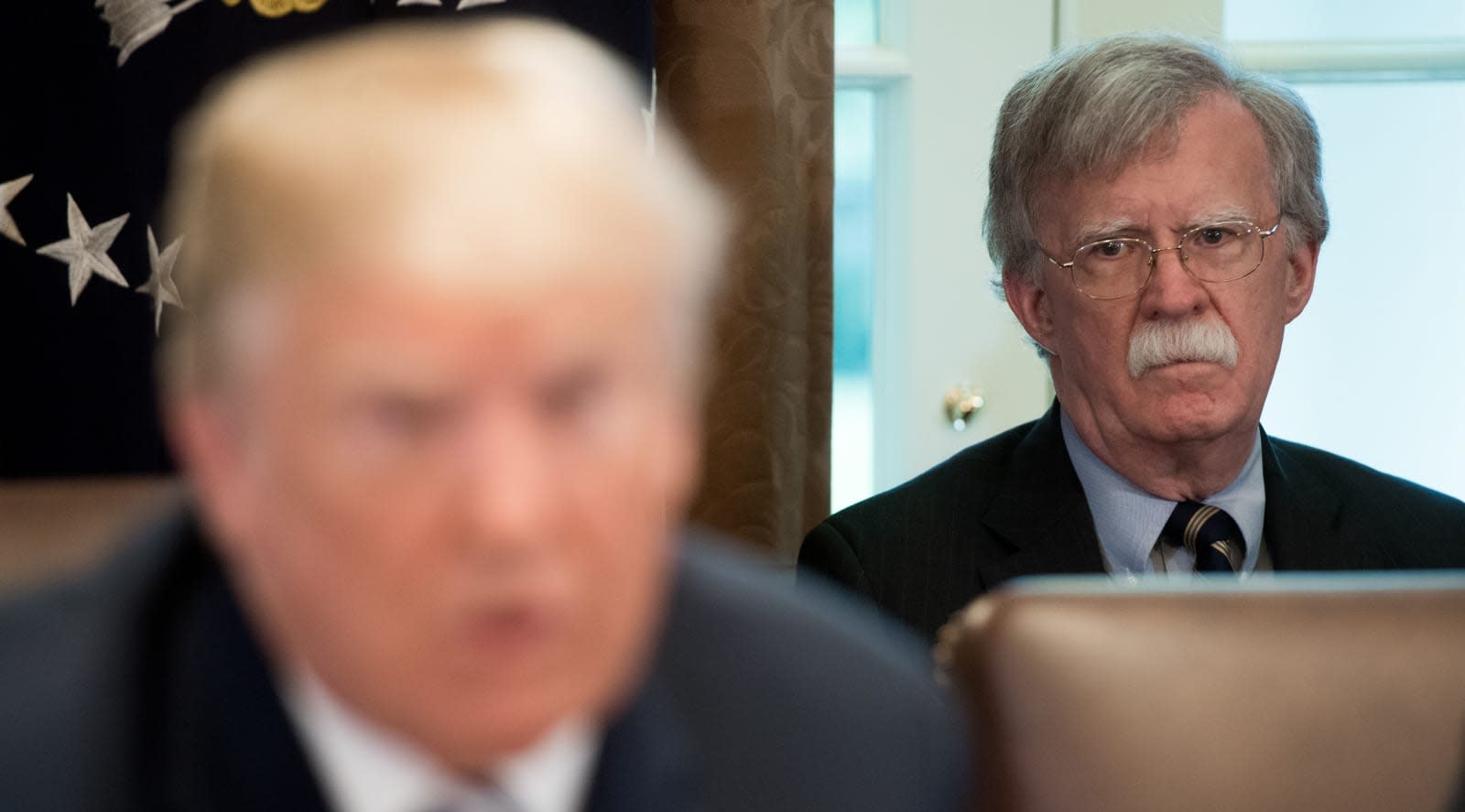 Today the White House confirmed there will be no replacement for Rob Joyce as cybersecurity coordinator. Joyce was Trump's first pick for this position created by the Obama Administration and spent 13 months as the "cyber czar" coordinating security efforts across government. Now the new national security advisor John Bolton is eliminating the position, as Politico reports that an email sent to staffers said the intent is to "streamline authority" within the National Security Council, which has two senior cyber policy directors.

Not everyone agrees, however, as Senate Intelligence ranking member Mark Warner (D-VA) tweeted "We also need to articulate a clear cyber doctrine. I don't see how getting rid of the top cyber official in the White House does anything to make our country safer from cyber threats." Representative Jim Langevin (D-RI), said: "It is an enormous step backwards to deemphasize this growing challenge."

Joyce will return to his post at the NSA. Meanwhile, Trump signed an executive order intended to give CIOs at federal agencies more hiring authority and control over budgets. Without the "cyber czar" agencies will have to find ways to coordinate with each other and foreign governments on matters like election security and data breaches without a single person managing the efforts. This should work out just fine.

In this article: cybercoordinator, DonaldTrump, gear, johnbolton, politics, potus, presidenttrump, robjoyce, security, TL18VOTE
All products recommended by Engadget are selected by our editorial team, independent of our parent company. Some of our stories include affiliate links. If you buy something through one of these links, we may earn an affiliate commission.