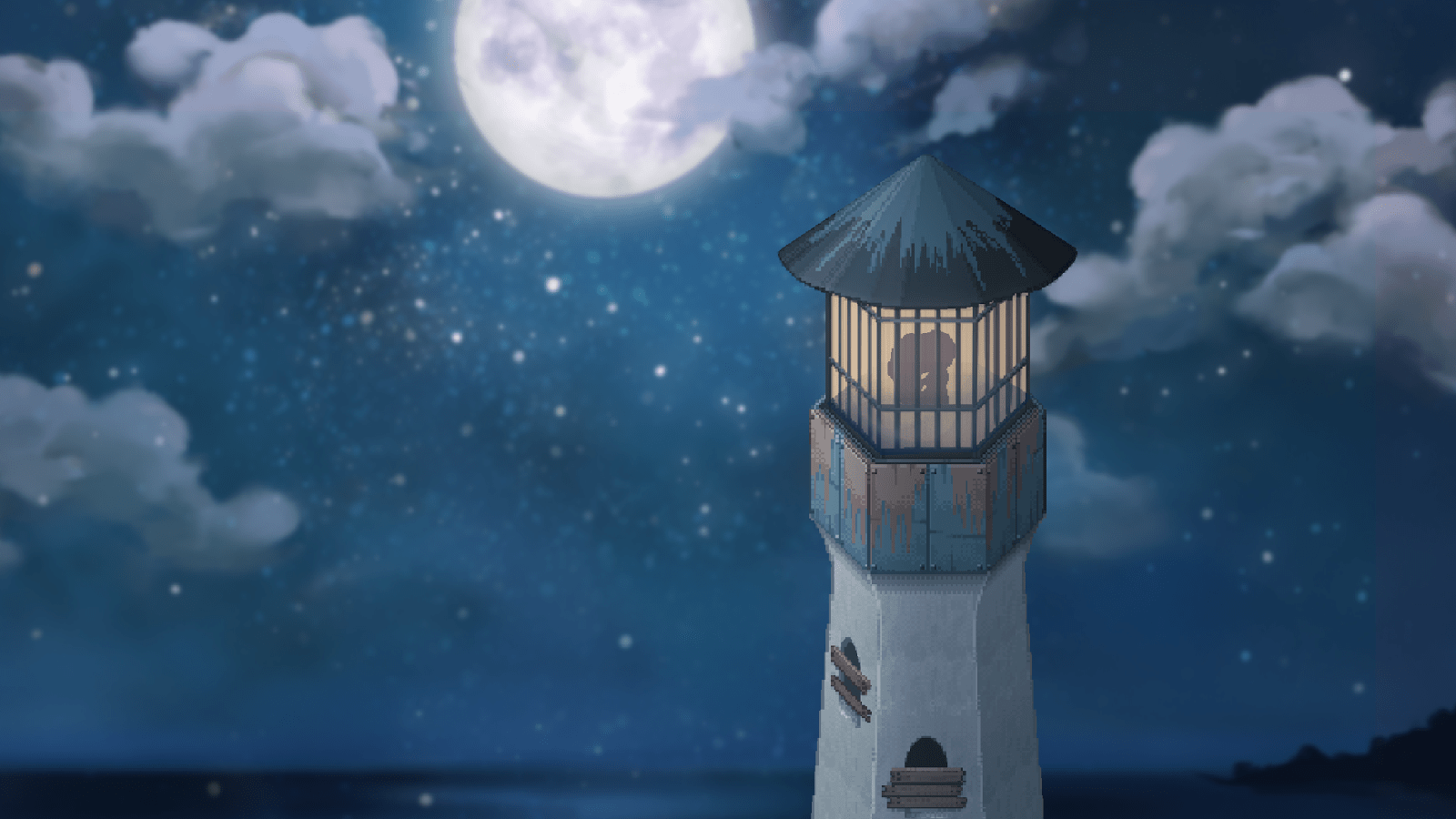 Indie game To The Moon developed a cult following since its 2011 release, with the heartbreaking RPG earning kudos for its plot and memorable soundtrack. It's about two doctors who try to help a man (kind of) fulfill his dying wish of going to the moon -- by going into his mind and creating artificial memories. A sequel, Finding Paradise, followed last December, but the saga doesn't end there: creator Kan Gao says there's a To The Moon animated film adaptation in the works.

Gao did not reveal who was financing the movie, other than to say it has Chinese funding and there's a "pretty significant" budget in place -- one that's higher than that of animated hit Your Name. The bulk of the production will be carried out in Japan, Gao says, with major Japanese companies involved. "Those familiar with the animation industry will probably have heard of them," he noted.

He will be involved in writing, editing and supervising the script, while those involved will try their best "to keep the original soul of the game intact." Gao and his studio Freebird Games, meanwhile, are working on their next game, which is "quite bonkers."

As ever with these type of announcements, it's worth remembering that the adaptation is in its early stages of production, and it may be a long time before it hits screens, even if all goes well. In the meantime, if you're not sure what all the fuss is about and want to try To The Moon, it's available on Steam, Android and iOS.

In this article: av, entertainment, KanGao, RPG, ToTheMoon, ToTheMoonHD
All products recommended by Engadget are selected by our editorial team, independent of our parent company. Some of our stories include affiliate links. If you buy something through one of these links, we may earn an affiliate commission.