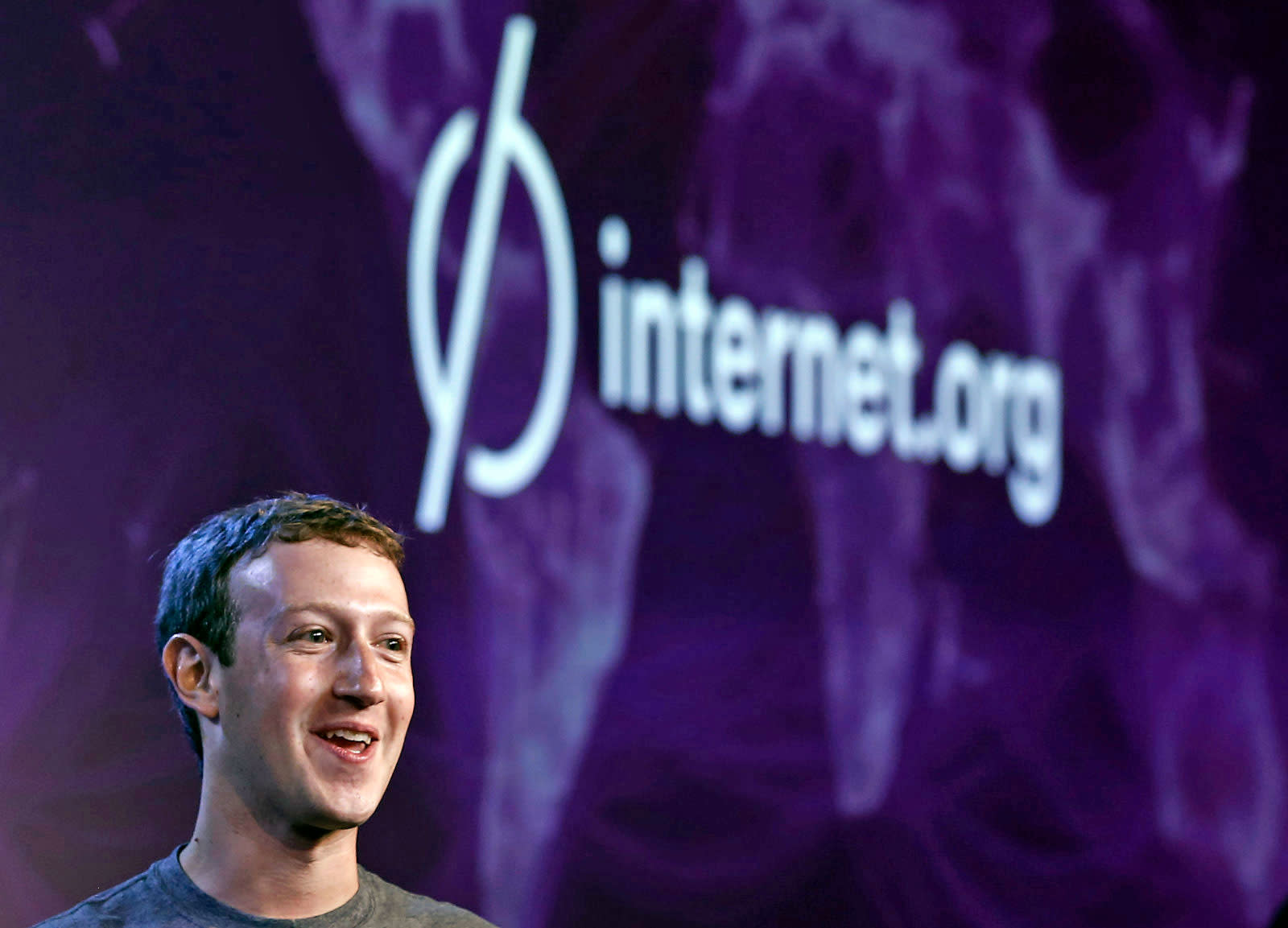 What happened to Facebook's grand plan to wire the world?
Jessi Hempel,
Wired

For years, Facebook CEO Mark Zuckerberg touted the company's Internet.org initiative that sought to bring connectivity to everyone in the world. It was presented an ambitious humanitarian effort, but things didn't go according to plan. Wired tells the story of what happened to the project following criticism and bans from local governments.

In this article: ajitpai, biohacking, bosskey, CliffBleszinski, cliffyb, entertainment, facebook, fcc, gaming, gear, GeneEditing, internet, Internet.org, lawbreakers, LosAngeles, NetNeutrality, RecommendedReading, space
All products recommended by Engadget are selected by our editorial team, independent of our parent company. Some of our stories include affiliate links. If you buy something through one of these links, we may earn an affiliate commission.