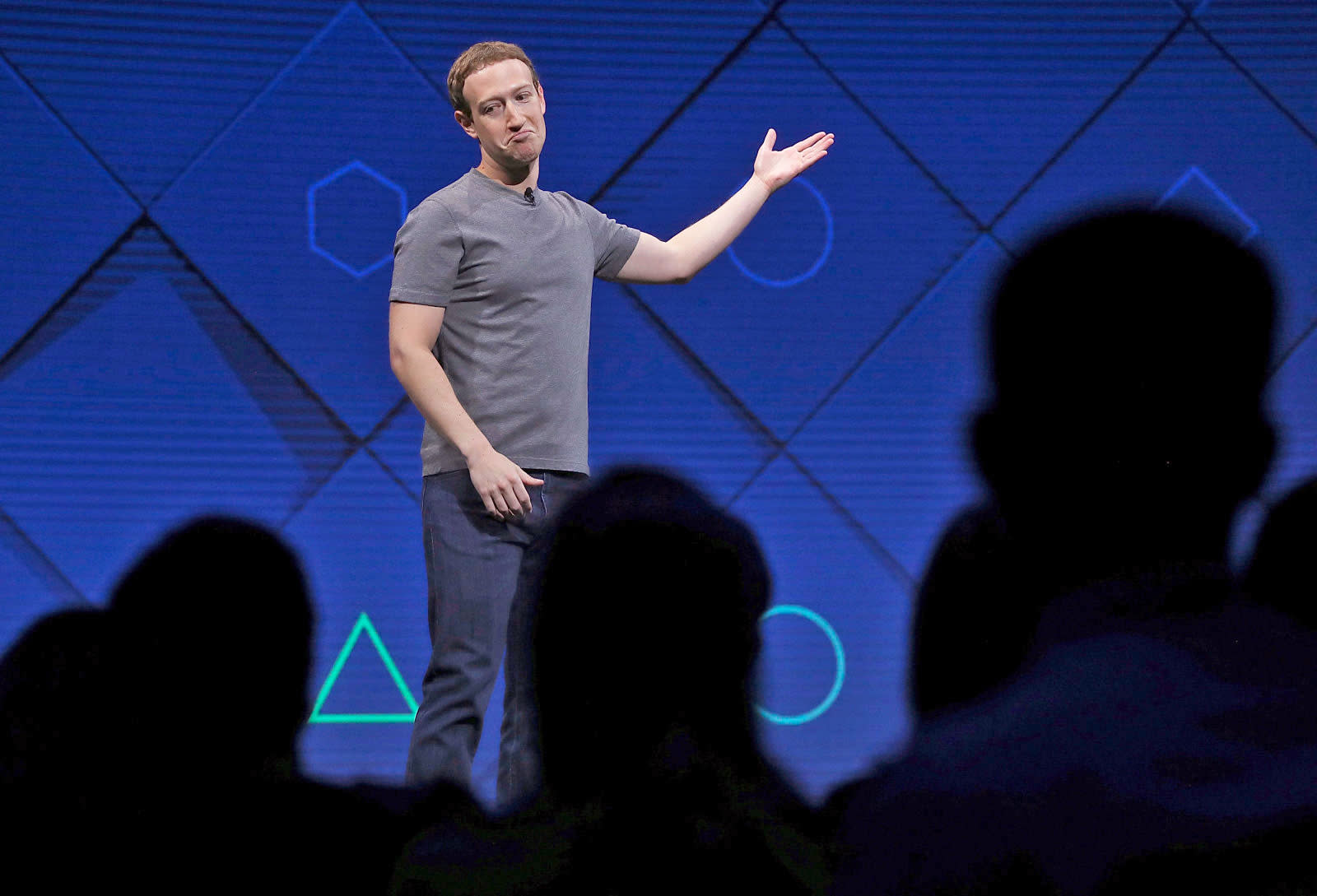 After refusing to speak with UK parliament twice, there was doubt over whether Mark Zuckerberg could be coaxed into discussing the Cambridge Analytica fiasco again. But recent efforts from Antonio Tajani, the president of the European Parliament, indicate the Facebook CEO won't only be attending a scheduled meeting -- it'll also be livestreamed.

In what appears to be a move to restore confidence with Facebook users and placate government ministers, Zuckerberg will appear before Parliament to "clarify issues related to the use of personal data". Tajani had initially confirmed Zuckerberg would visit Brussels in a private meeting. However, a number of MEPs expressed vehement disagreement, with German Greens party member Sven Giegold launching a Change.org petition to open the meeting to all and reverse the decision. Tajani subsequently confirmed via Twitter that Zuckerberg had agreed to stream the meeting. It'll be hosted on the European Parliament website and is due to commence at around 6:20pm CET (12:20pm ET) tomorrow (May 22nd).

"I consider it very positive that the founder of Facebook has accepted our invitation to come in person to meet the representatives of 500 million Europeans." President Tajani said. "It is a sign of respect for the legislator of the world's largest market. I also appreciated that he has accepted my request that the meeting be directly open to all citizens"

When Zuckerberg denied the UK parliament any of his time, CTO Mike Schroepfer quickly stepped in. However, the UK Digital, Culture, Media and Sport Committee said it wasn't satisfied with Facebook's response. It called Facebook's actions 'disappointing', condemned the lack of "sufficient level of detail and transparency" and threatened the Facebook chief with a formal summons should he not comply.

Just a day after that refusal, Zuckerberg agreed to a future meeting with European ministers. The reasons behind his decision are set to private, but we can expect European politicians to put Zuckerberg through the wringer just like last month's US Senate inquiry.

In this article: entertainment, facebook, markzuckerberg, personal computing, personalcomputing, politics, security
All products recommended by Engadget are selected by our editorial team, independent of our parent company. Some of our stories include affiliate links. If you buy something through one of these links, we may earn an affiliate commission.