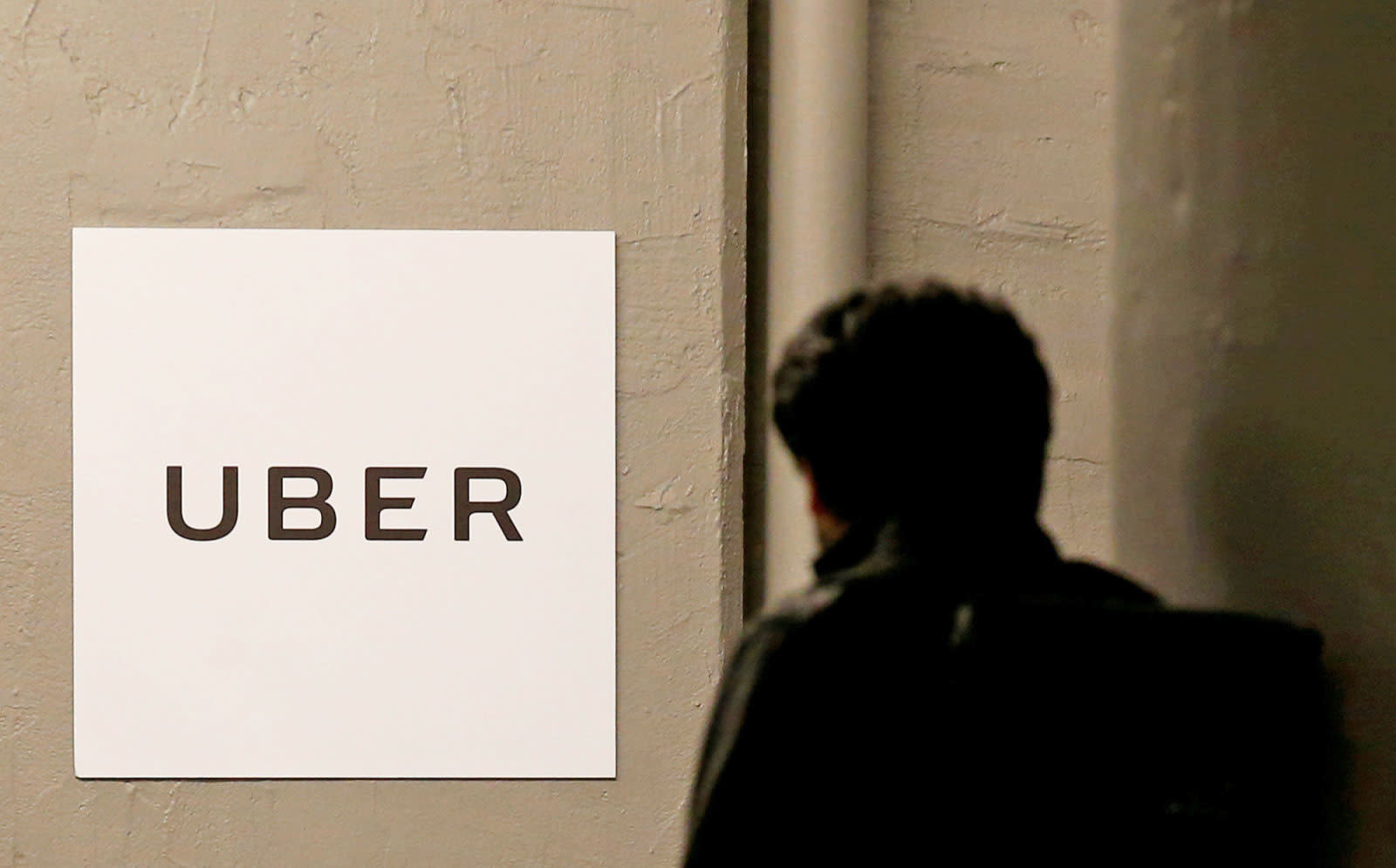 A group of lawmakers has penned a letter asking Uber, Lyft and other ride-sharing services to explain (PDF) how they respond to accusations of sexual violence against their drivers. The lawmakers are seeking answers in light of a CNN report published earlier this month that said at least 103 Uber drivers in the US have been accused of and sued over sexual assault and abuse over the past four years. Ride-sharing companies don't usually share the number of sexual violence complaints against their drivers to the public, but the publication found those 103 instances by poring over court documents and police reports. CNN also discovered 18 cases accusing Lyft drivers of sexual assault within the same timeframe.

The lawmakers listed all their questions for the companies in the letter, starting by asking them how customers report incidents of sexual violence and how many incidents are turned over to law enforcement. Next, they asked if the companies provide training on sexual violence and discrimination prevention whenever they onboard new drivers. (Some drivers CNN interviewed for its original story said they had to agree to Uber's community guidelines, which specify that no sexual contact with passengers is permitted, but they didn't have to go through any kind of training.) They also want to know whether the companies keep a record of drivers accused of sexual violence and discrimination and whether they make that information available to their rival firms.

Democratic Caucus Chairman Joe Crowley of New York and his fellow authors acknowledged the recent changes Uber made to ensure riders' safety. In particular, they praised the firm's addition of a 911 button to its app, as well as the new feature that allows passengers to share their ride info to five trusted contacts. They said they were also pleased to learn that Uber will rerun background checks on drivers every year going forward and that it will no longer force sexual assault survivors into arbitration. In fact, because survivors no longer have to settle complaints behind closed doors, a former engineer has filed a lawsuit against the company for sexual harassment. She said she was regularly discriminated against and harassed as a female engineer working for the company from 2014 to 2017.

Crowley said he and his colleagues expect the companies "to respond in a very forthright way." Depending on their answers, the situation might call for "additional investigating, additional reporting and at some point, a possible hearing."

In this article: business, gear, lyft, ridesharing, security, sexualassault, uber
All products recommended by Engadget are selected by our editorial team, independent of our parent company. Some of our stories include affiliate links. If you buy something through one of these links, we may earn an affiliate commission.