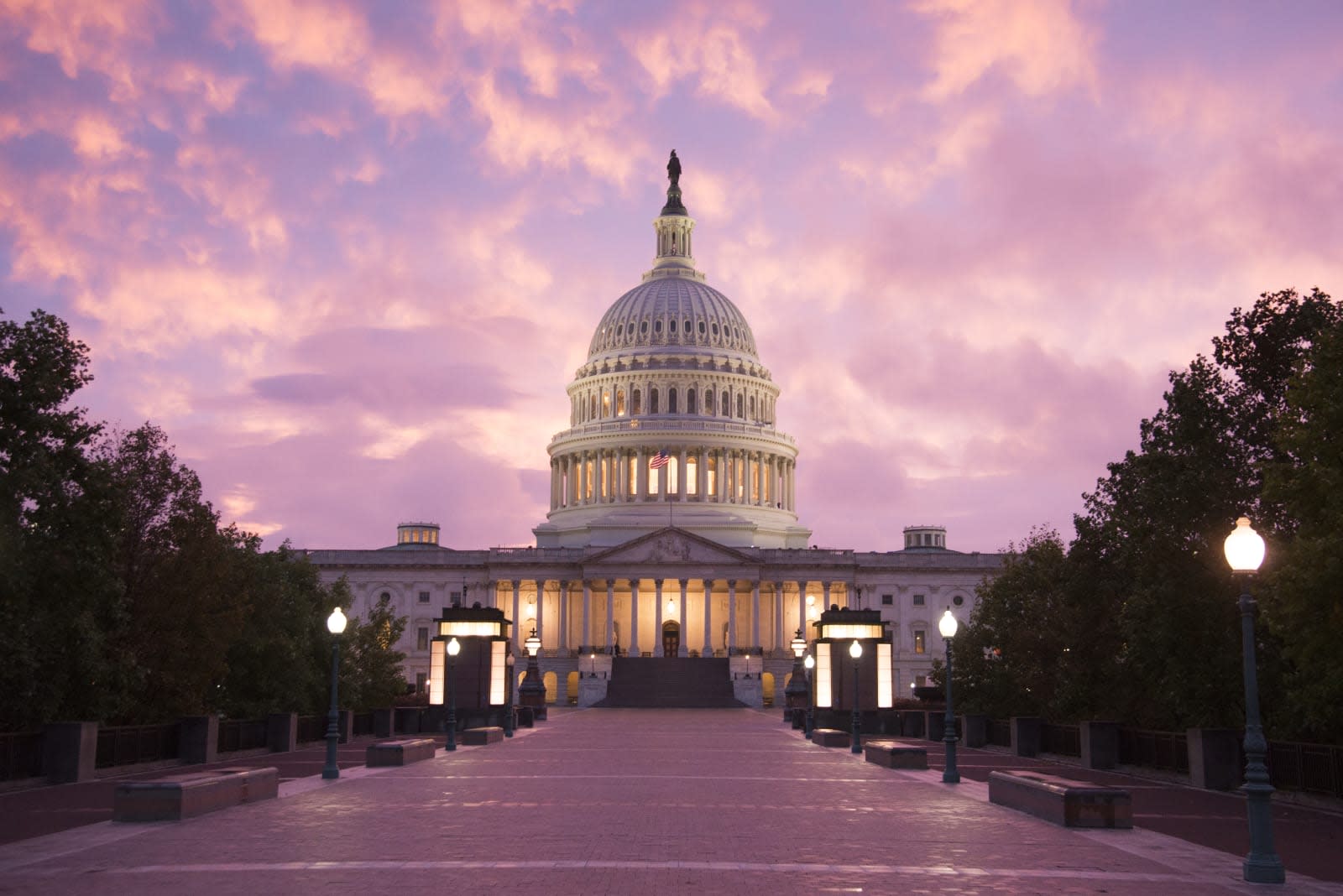 Just a day after the NTSB released its preliminary findings on the Uber crash in Arizona, senators Edward J. Markey and Richard Blumenthal began an investigation into safety protocols for driverless car testing. In a letter sent to major auto manufacturers involved in autonomous driving systems, the senators asked several specific questions to find out what kind of procedures the companies have to ensure the safety of others during testing.

"This latest fatality has raised many questions about the processes companies have in place to guard public safety when testing this type of technology on public roads," the senators wrote in the letter sent to Uber. "Although we understand that Uber and several other AV companies have temporarily halted vehicle testing, we would like to know more about your company's protocols for test-driving AVs on public roads and how they will be adjusted in light of the recent tragedy."

In this article: Amazon, Apple, autonomous, BMW, cars, DaimlerTrucks, FiatChrysler, Ford, gear, GeneralMotors, Honda, Hyundai, Intel, Jaguar Land Rover, Kia, Lyft, Mazda, Mercedes-Benz, Mitsubishi, Nissan, NVIDIA, politics, security, self-driving, Self-drivingCars, Subaru, Tesla, Toyota, uber, Volkswagen, Volvo, waymo
All products recommended by Engadget are selected by our editorial team, independent of our parent company. Some of our stories include affiliate links. If you buy something through one of these links, we may earn an affiliate commission.