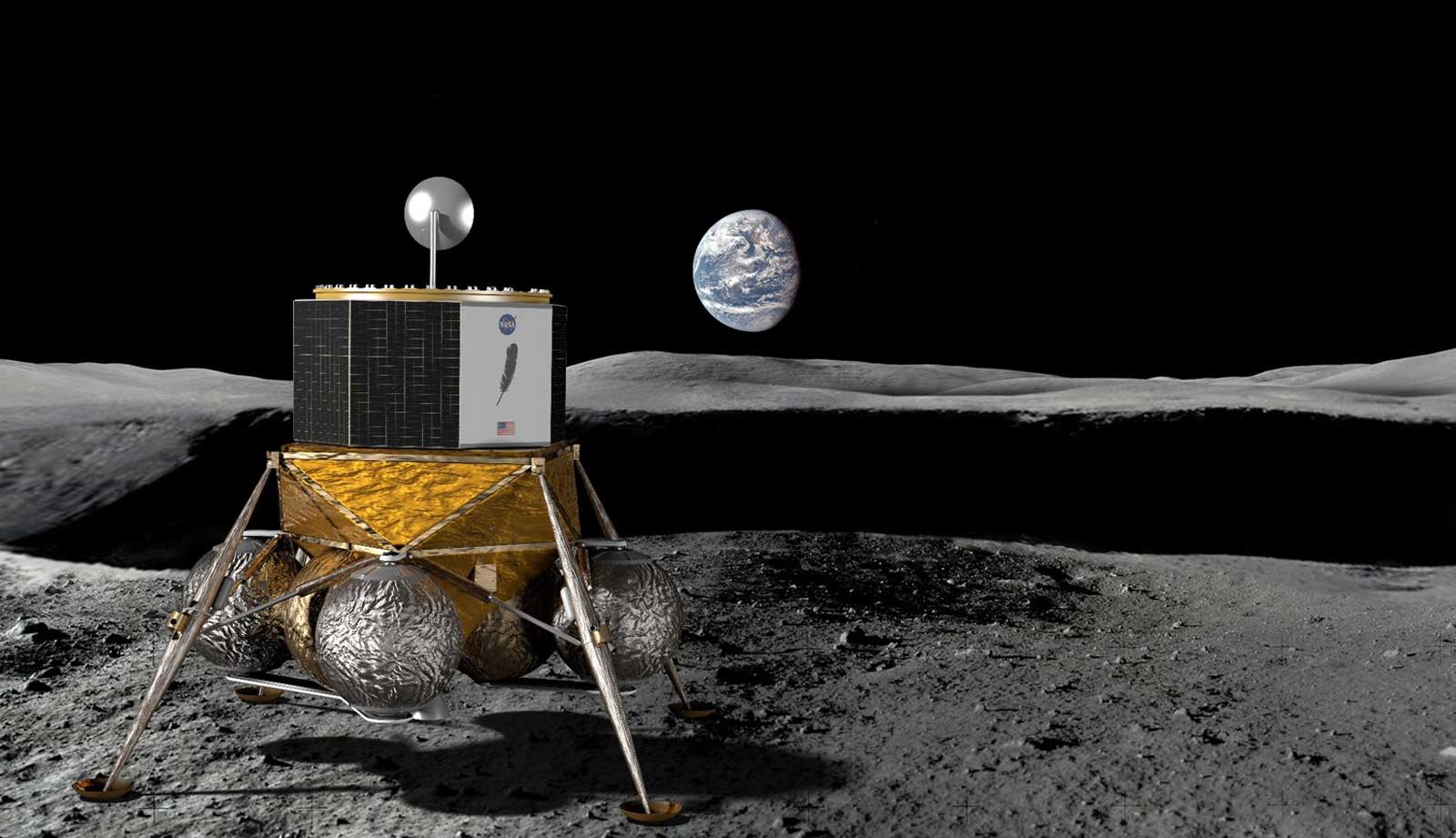 It's no secret that Jeff Bezos wants humanity to return to the Moon and otherwise spread its wings beyond Earth. Now, though, he's offering a clearer sense of what that entails -- and it's evident that his ideas stretch well into the long term. In an interview with GeekWire, he explained that he wants Blue Origin to work with NASA and the ESA to create a permanent settlement on the Moon, but will do whatever it takes to make it happen. Don't expect the company to wait if it thinks officials are wasting time, in other words. The company alreadt anticipates launching its Blue Moon lander (above) by the mid-2020s, but that's contingent on getting enough support.

The Moon is convenient for a colony, Bezos said, noting that it's relatively close by and holds water that could be turned into air and rocket propellant.

Bezos is also thinking a bit... further. He foresaw it becoming "easier" to move much of Earth's heavy industry to space within decades, and suggested that some people might work in hollowed asteroids. Earth might be reserved for "residential and light industrial" purposes. Blue Origin won't necessarily play a part in that. In fact, Bezos is eager to have "other people" to handle tasks like Moon colonization. The private spaceflight firm is mainly there to get the ball rolling.

The focus stands in stark contrast to Elon Musk's vision for SpaceX. His company is ultimately focused on colonizing Mars, and it's building vessels like the BFR with that in mind. While Blue Origin and SpaceX frequently come across as direct competitors, that's not entirely true at this stage -- there's only a partial overlap in their spacefaring plans.

In this article: amazon, asteroid, bluemoon, blueorigin, jeffbezos, moon, space, SpaceExploration, TL18SPCE, tomorrow
All products recommended by Engadget are selected by our editorial team, independent of our parent company. Some of our stories include affiliate links. If you buy something through one of these links, we may earn an affiliate commission.