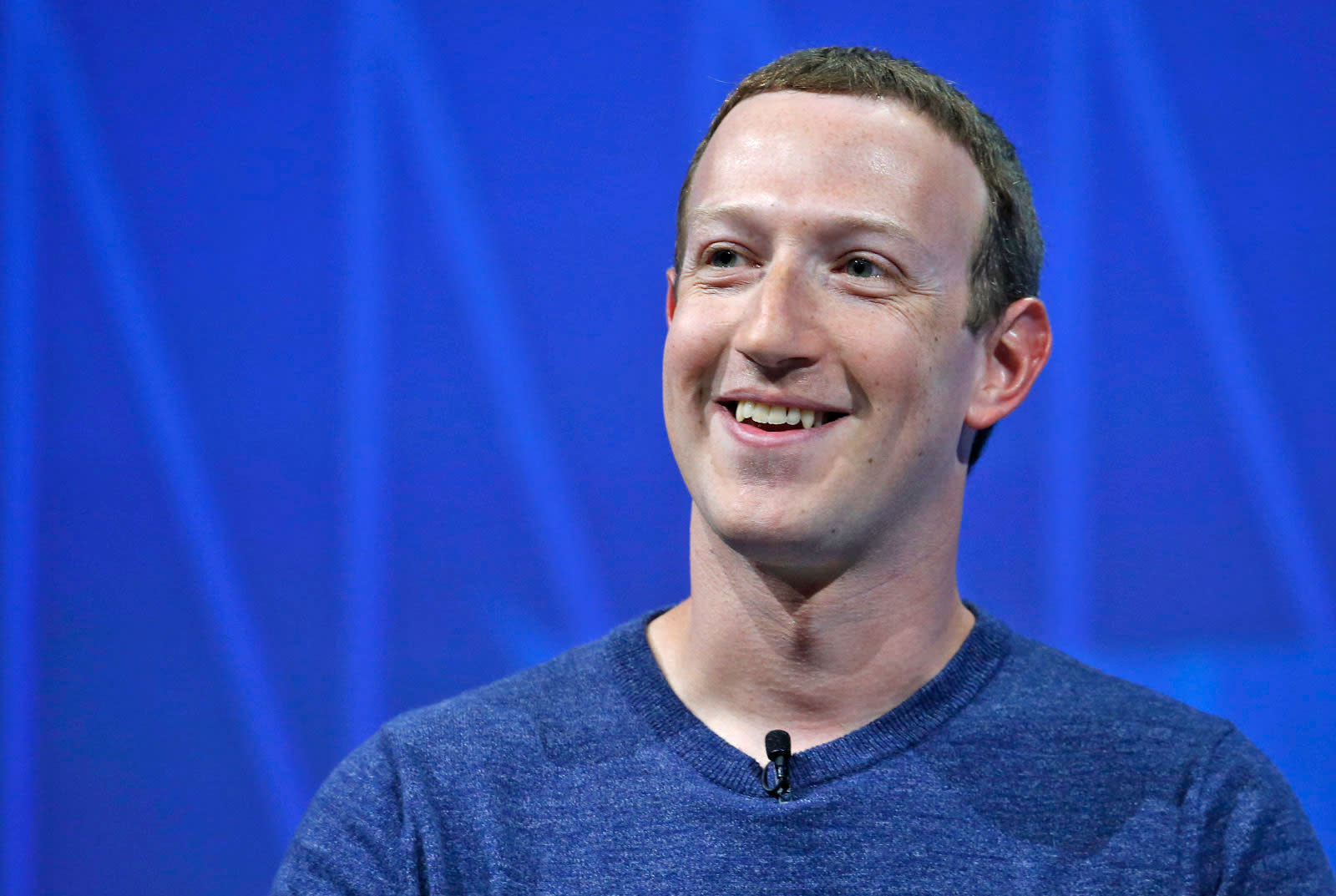 Mark Zuckerberg has testified before Congress and the European Parliament and now Russia is calling for the Facebook CEO to address its politicians as well. The Moscow Times reports that Senator Anton Belyakov suggested the invite, who, pointing to President Putin's calls to "digitize the economy," said, "I am absolutely confident that this is a person who has ideas to share and who is looking to the future." In regards to that effort, Belyakov noted that Zuckerberg had touched on the topic in his earlier testimonies. "After all, he spoke about information security, not giving access to personal data, preventing the dissemination of harmful content," said Belyakov.

Of course, Russia was a common thread throughout Zuckerberg's meetings with US politicians and the CEO told the European Parliament that Facebook was "too slow to identify Russian interference" during the US presidential election. If Zuckerberg decides to appear before Russia's upper chamber of parliament -- and that's a big if -- he would likely be asked to revisit his comments on Russia. One senator suggested Zuckerberg shouldn't be invited at all because he was Russophobic, but Speaker Valentina Matvienko said, "We have to meet with Russophobes too. Why shouldn't the Federation Council enter into dialogue and ask him about his Russophobic statements?"

The state-owned Russian news agency TASS reported that Matvienko found the proposal to invite Zuckerberg "noteworthy." "Whether he will be able to come or not is a secondary issue, but I would support a proposal to invite him to one of our sessions," she said. "I issued an order, we sent an invitation and will try to organize his arrival." UK politicians have requested the Facebook CEO's presence as well, but he has rebuffed their invitations multiple times.

In this article: facebook, gear, internet, MarkZuckerberg, politics, russia, testimony
All products recommended by Engadget are selected by our editorial team, independent of our parent company. Some of our stories include affiliate links. If you buy something through one of these links, we may earn an affiliate commission.