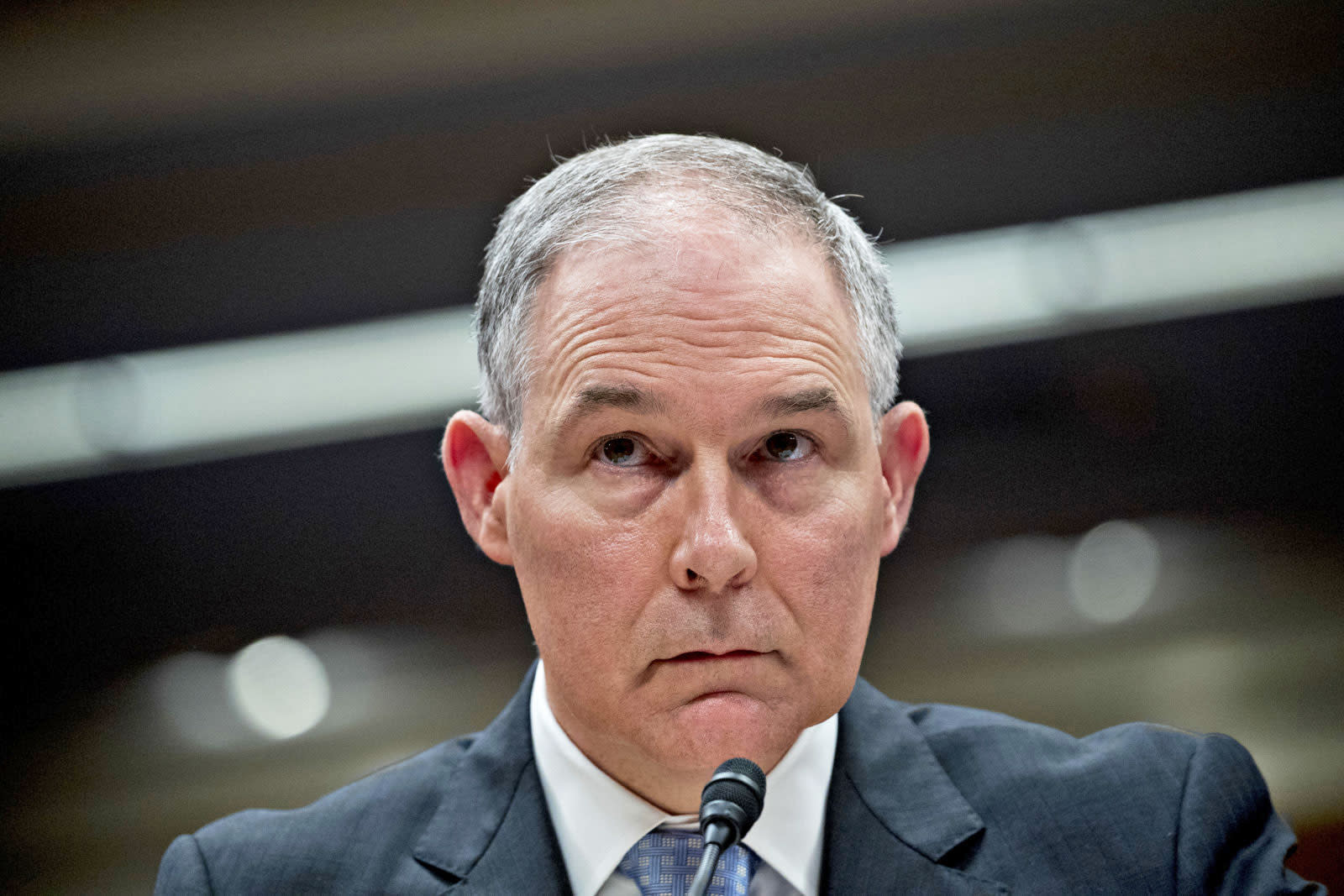 This week, the Environmental Protection Agency's (EPA) Scientific Advisory Board (SAB) met to discuss some of the changes the agency has proposed under Administrator Scott Pruitt. And ultimately, the 44-person board voted to review a number of the EPA's proposals and write a letter to Pruitt. "The leadership of the board was chosen by Pruitt himself, so their decision today is a sharp rebuke of his leadership and this dangerous proposal," Ana Unruh Cohen, managing director of government affairs at the Natural Resources Defense Council, told Bloomberg.

Among the policies to be reviewed is a controversial decision to roll back guidelines put in place by the Obama administration aimed at reducing automobile greenhouse gas emissions and improving vehicle efficiency. Seventeen states are now suing the EPA over the reduced emissions standards.

Pruitt's decision to repeal the Clean Power Plan will also be scrutinized by the SAB, as will the reasoning behind the EPA's proposed transparency rule, which would limit what kind of research can be used to inform environmental regulations. "The working group is very much in favor of transparency," SAB member Alison Cullen told Nature. But she noted that the proposed rule has a "very real lack of clarity."

Though the EPA doesn't have to inform the SAB of its decisions or follow its advice, the board's responses could be used by those challenging the agency in court. "The SAB is a congressionally chartered organization," board member Steven Hamburg told Nature. "Any administration can reject our advice, but we are part of the record."

After the SAB's vote, Pruitt said in a statement, "EPA's Science Advisory Board provides valuable independent expertise that informs and improves EPA's actions. We look forward to the board's feedback and insight that develop from this meeting."

In this article: automaker, CleanPowerPlan, emissions, environment, epa, gear, green, GreenhouseGases, politics, research, scottpruitt
All products recommended by Engadget are selected by our editorial team, independent of our parent company. Some of our stories include affiliate links. If you buy something through one of these links, we may earn an affiliate commission.