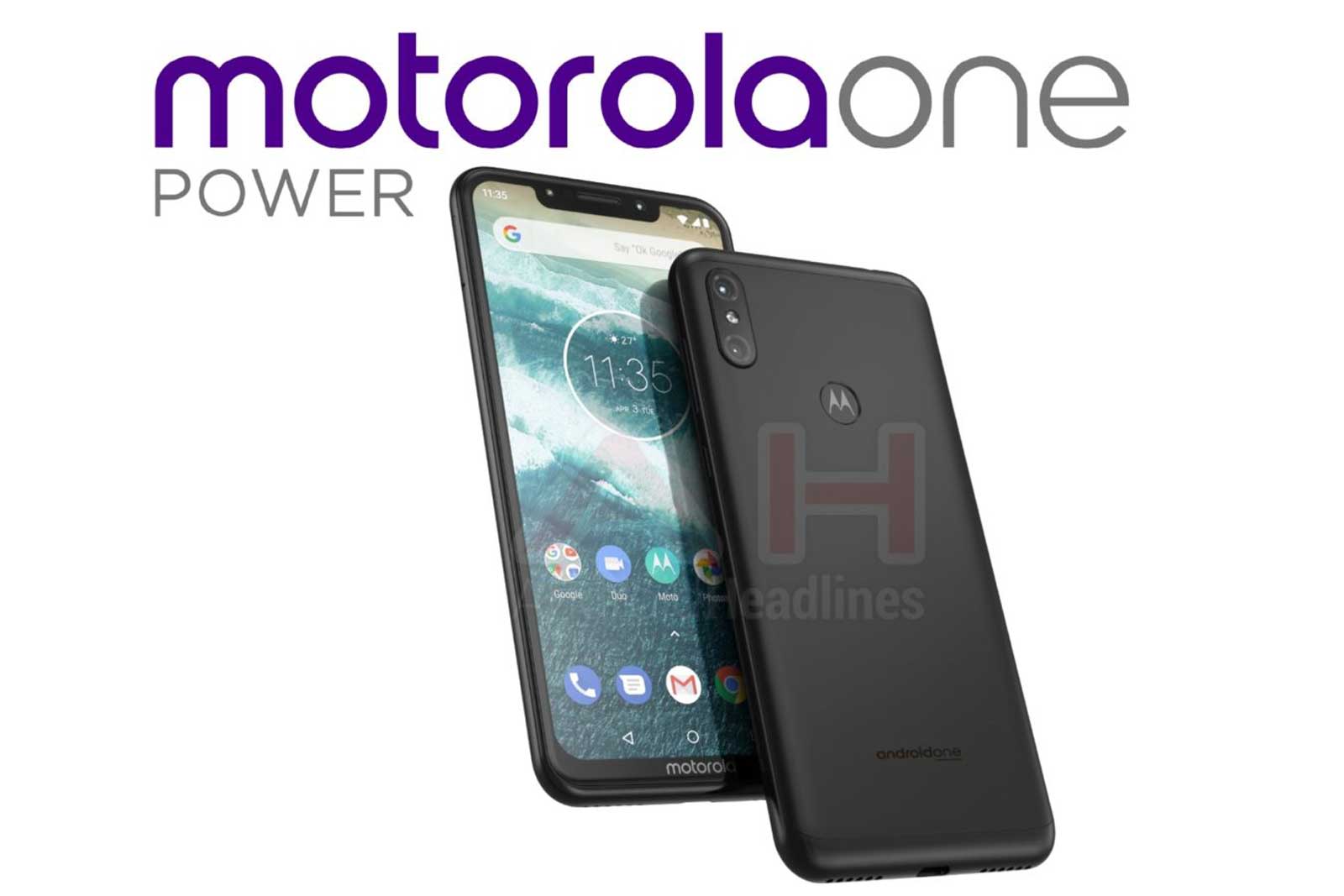 Remember how an earlier leak suggested Motorola would join the hordes of companies making phones with notches? That dream is still alive, apparently. Android Headlines and 91mobiles claim to have details of the One Power, an Android One-based device that would borrow more than a few pages from the iPhone X book. It would not only have a notched display with curved corners, but an iPhone-style vertical dual rear camera arrangement with the flash in between the two sensors. About the only major differences are the construction (no mix of steel and glass here) and a small chin with a prominent "Motorola" logo.

It's not certain what specs the phone would have, although it's important to stress that the Android One program isn't limited to budget devices these days -- it's more about providing a consistent, Google-approved experience with fast updates. This isn't necessarily a flagship, but the display and camera suggest it will sit at the higher end of the Motorola lineup. It's not clear if this is a substitute for the previously rumored Moto X5 (with a 5.9-inch notched screen) or a separate model.

There's no word on when this phone would launch. However, the shift away from years-old "Moto" badging (used as recently as April for devices like Moto G6) back to the full "Motorola" suggests this could be the marquee handset for a renewed Motorola branding. As such, we'd expect Motorola and Lenovo to save it for a high-profile introduction rather than rush it out the door.

In this article: android, androidone, gear, leak, lenovo, mobile, motorola, motorolaonepower, onepower, smartphone
All products recommended by Engadget are selected by our editorial team, independent of our parent company. Some of our stories include affiliate links. If you buy something through one of these links, we may earn an affiliate commission.