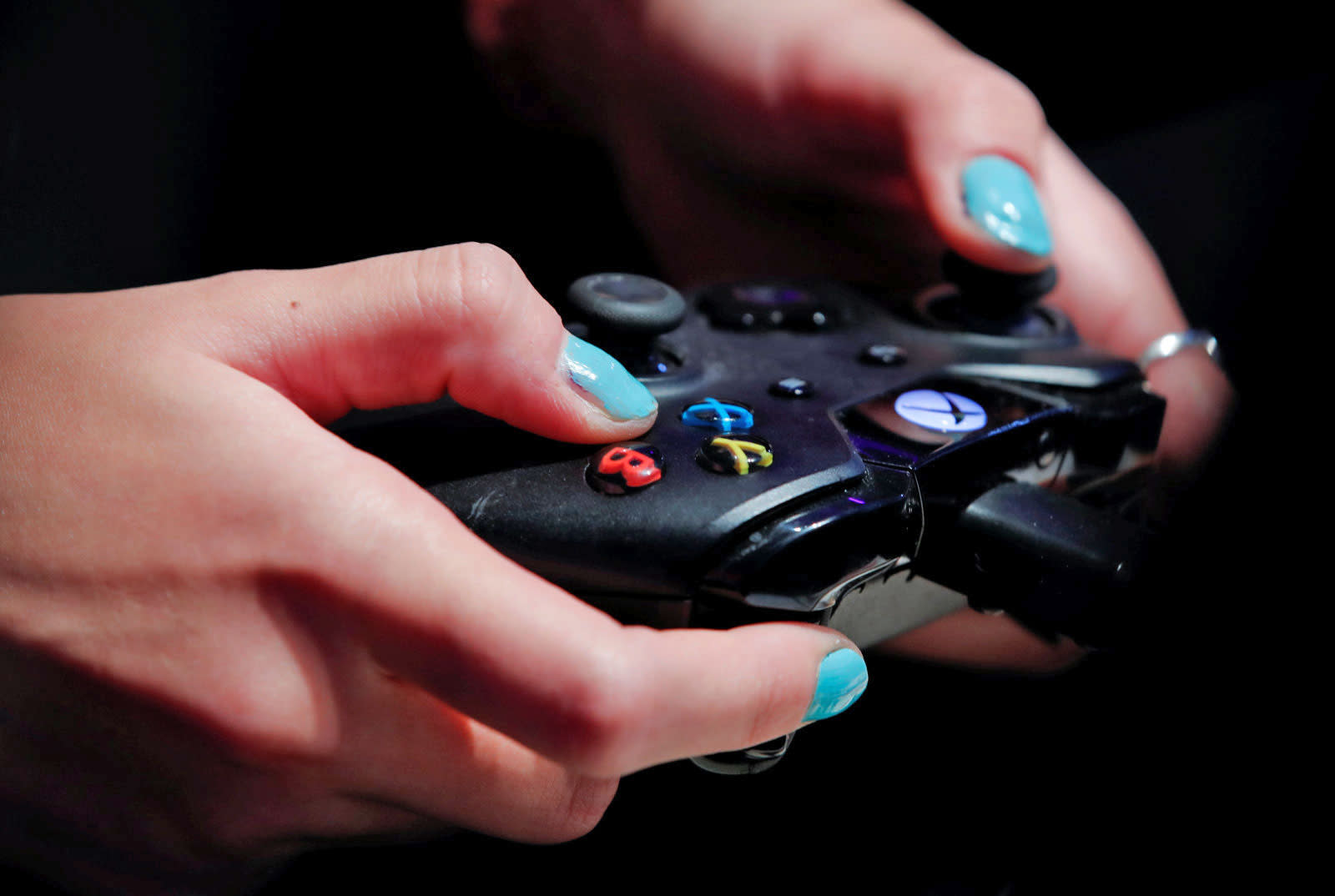 Microsoft is cutting the price of the 4K-friendly Xbox One X for the first time in what the company is calling its biggest Xbox sale of the year. All Xbox One models are dropping by $50, so the Xbox One X will set you back $449, while the Xbox One S costs $199 for the 500GB version, and $249 for 1TB. If you've been looking for a new controller, you can pick one up for $10 less.

There are discounts on a bunch of games too, with PlayerUnknown's Battlegrounds, Sea of Thieves and Monster Hunter: World all sliding into the sale section for the first time; Microsoft is cutting the prices of some other games by up to 75 percent. Meanwhile, if you want to play those games online with your shiny new Xbox One X, you'll need Xbox Live Gold, which you can get for $1 for a month. The same deal applies to Xbox Game Pass. All of these offers are available starting Thursday.

The Xbox One sale comes just as Microsoft prepares for an onslaught of news and game announcements at the E3 convention next week -- Sony is running a big sale too, with a limited-edition blue console on offer. While not Xbox exclusive games, we'll find out more about Fallout: 76 and Assassin's Creed: Odyssey at E3. Who knows, though? Microsoft might try to get in on the battle royale craze with a winner-takes-all-style Gears of War.

In this article: e3, e32018, gadgetry, gadgets, gaming, microsoft, MonsterHunterWorld, playerunknownsbattlegrounds, pubg, seaofthieves, thebuyersguide, xbox, xboxone, xboxones, xboxonex
All products recommended by Engadget are selected by our editorial team, independent of our parent company. Some of our stories include affiliate links. If you buy something through one of these links, we may earn an affiliate commission.