After Math: It's trade show season

Ah June, the January of summer. With Computex winding down and E3 getting started, the weeks are just going to be packed with new gadgets and forward-looking announcements. Oh yeah, Apple had a keynote this past week as well but since there weren't any hardware announcements, most folks just sorta tuned that one out. Numbers, because it's only 6 months until CES! 7 nanometers: AMD had quite the Computex. The chipmaker not only showed off its mammoth 32-core Threadripper CPU, they also unveiled the Vega 7nm GPU. While definitely destined for a gaming card near you, don't expect to see these in the market until some point next year. 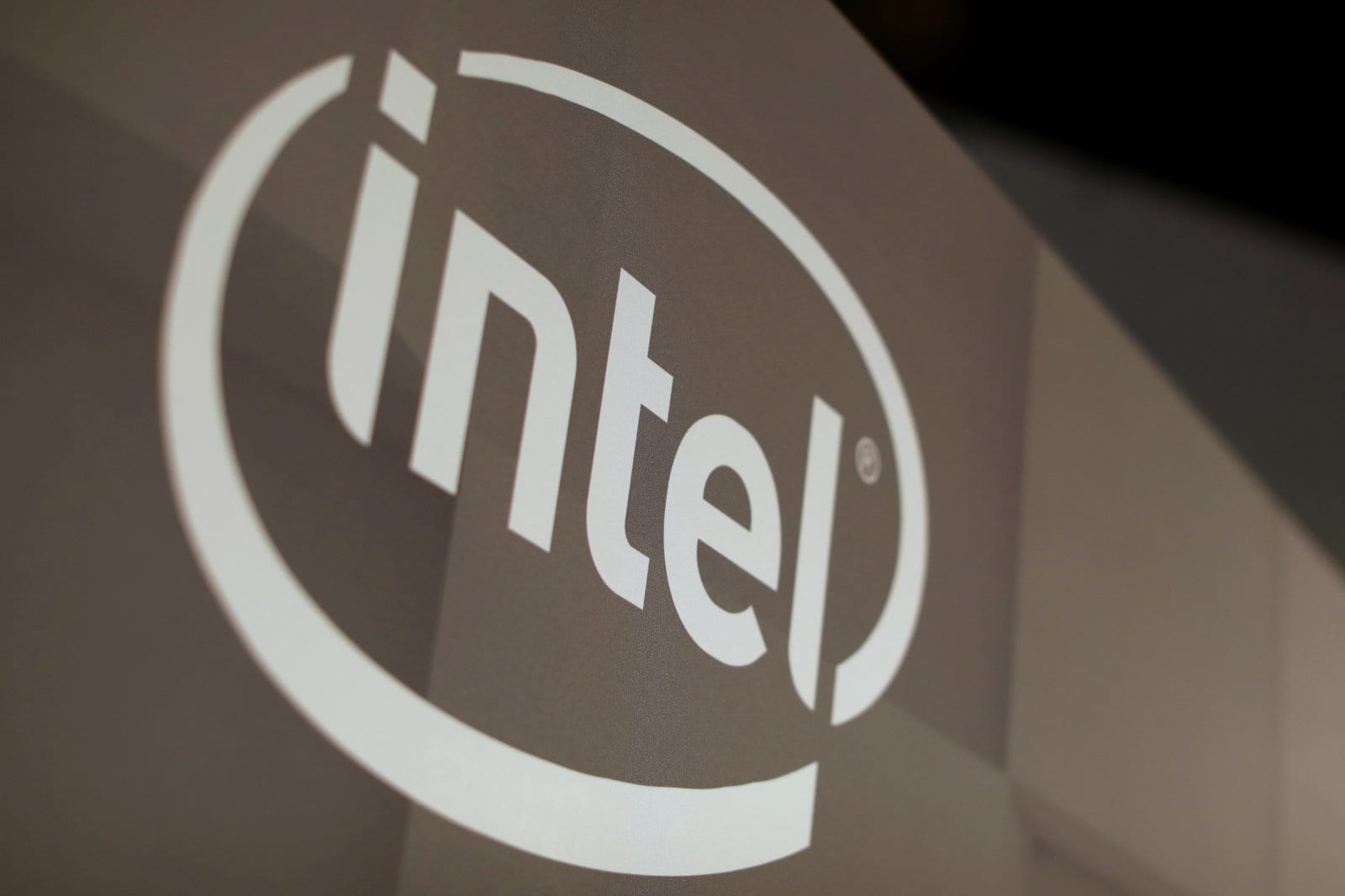 5Ghz: For those of you with money and processing cycles to burn, there's Intel's new 28-core i9 CPU. It scored a 7,334 on Cinebench, though there are now rumors swirling that the company had overclocked the chip during its on-stage demonstration at Computex. 7 minutes: That's how long your cat has to get to a minimum safe distance before this self-cleaning litter box tumbles spins itself clear of poop and clumps and clumps of poop. We're living in the future. 7-day competitions: Having trouble motivating yourself to get off the couch? Perhaps some peer pressure will help. All you need is an Apple Watch. And friends. 0 talkback: Siri is the thirstiest of today's digital assistants, seemingly popping up every time you look at your mobile device, ready to give a completely off-topic answer to whatever you're asking. At least with WatchOS 5, you won't have to actually say her name to activate the service. 32 people: Oh boy! In case you didn't think participating in group video chats was a low enough Circle of Hell as it is, now Apple's FaceTime will let you chat with up to 32 other people simultaneously. What could go wrong?