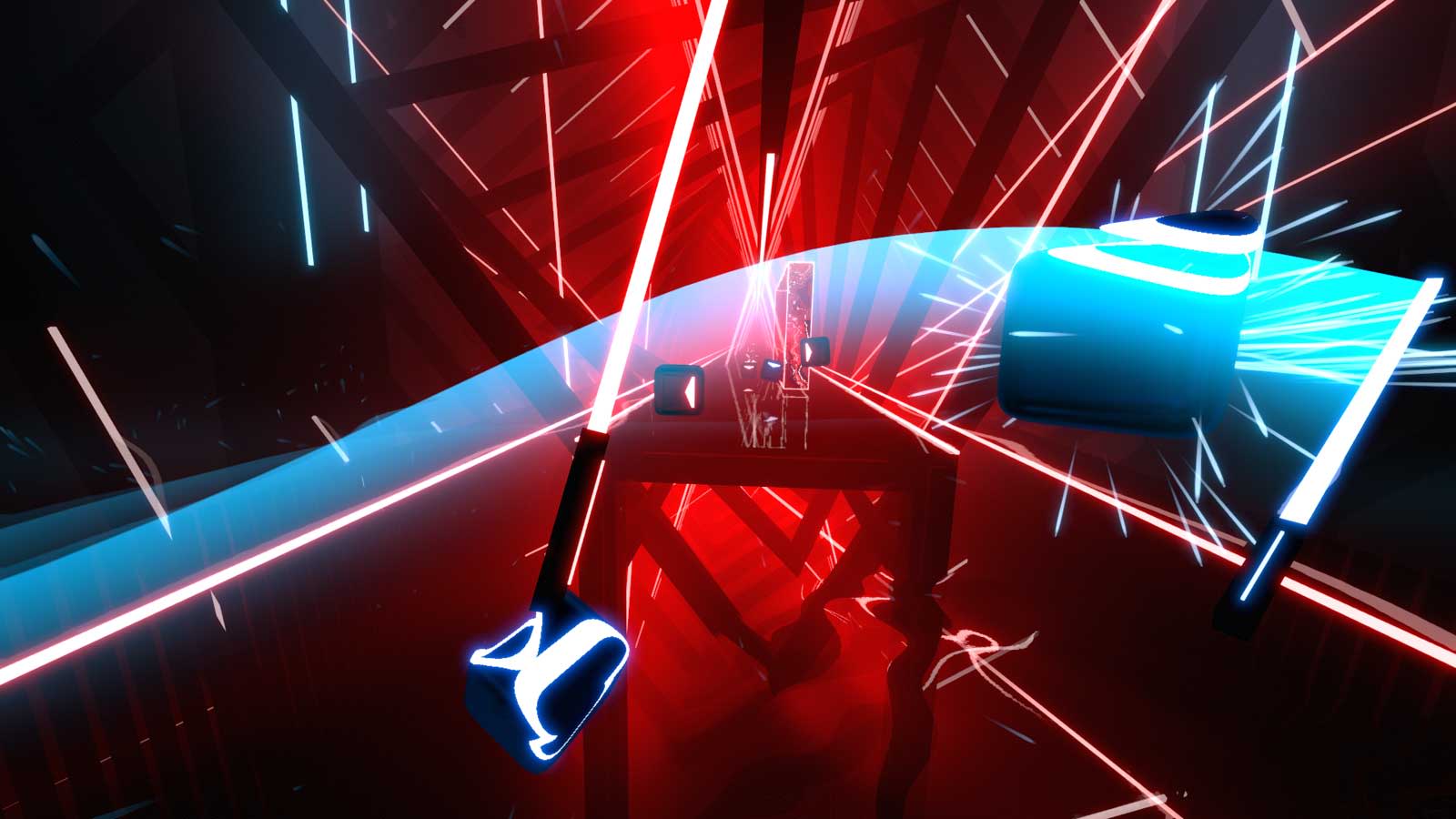 Beat Saber has been one of the more attention-grabbing VR titles on PCs as of late, and it's not hard to see why: it amps up the familiar rhythm game formula with an immersive experience that turns every note into a dramatic sword swing. It makes sense, then, that the creators at Beat Games would want to expand their audience. They've announced that Beat Saber is coming to PlayStation VR at some point in the near future. There isn't even a hint of a release date, but knowing that it's on the roadmap might help if you were looking for reasons to justify a PSVR headset.

The mechanics won't change much. As on computers, you're using motion controllers (in this case PS Move wands) to slice blocks that represent cruical notes in a piece of dance music. It's considerably more involved than hitting a button -- you need to cut or stab in the direction the block indicates, requiring coordinated movements that make it look like you're directing a symphony. While it requires ample skill to master the game at its hardest difficulty levels, the concept is obvious enough that it's accessible to everyone, not just die-hard VR enthusiasts.

In this article: av, beatgames, beatsaber, e32018, games, gaming, playstationvr, ps4, psvr, rhythm, rhythmgame, video, videogames, virtualreality, vr, wearables
All products recommended by Engadget are selected by our editorial team, independent of our parent company. Some of our stories include affiliate links. If you buy something through one of these links, we may earn an affiliate commission.