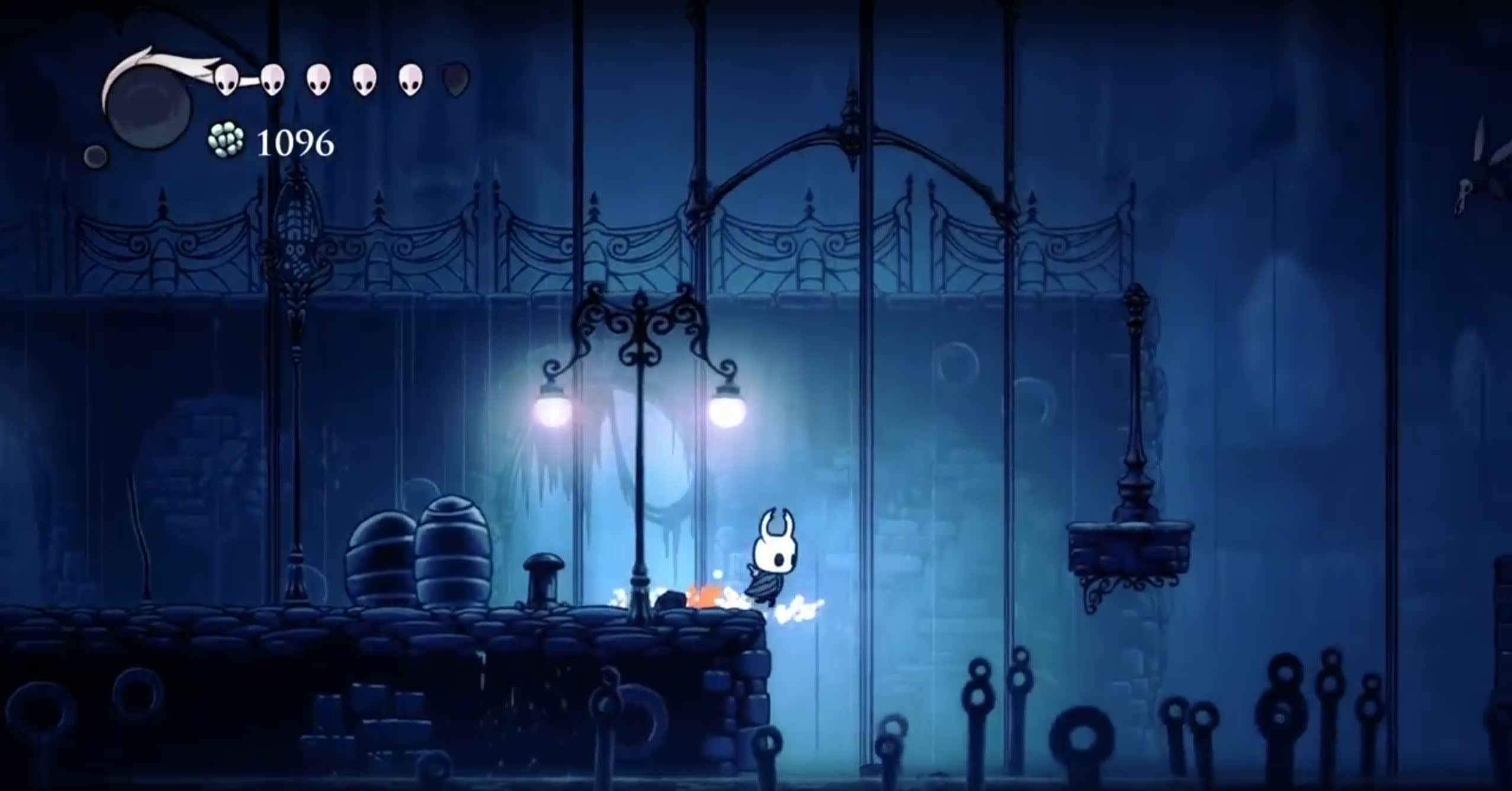 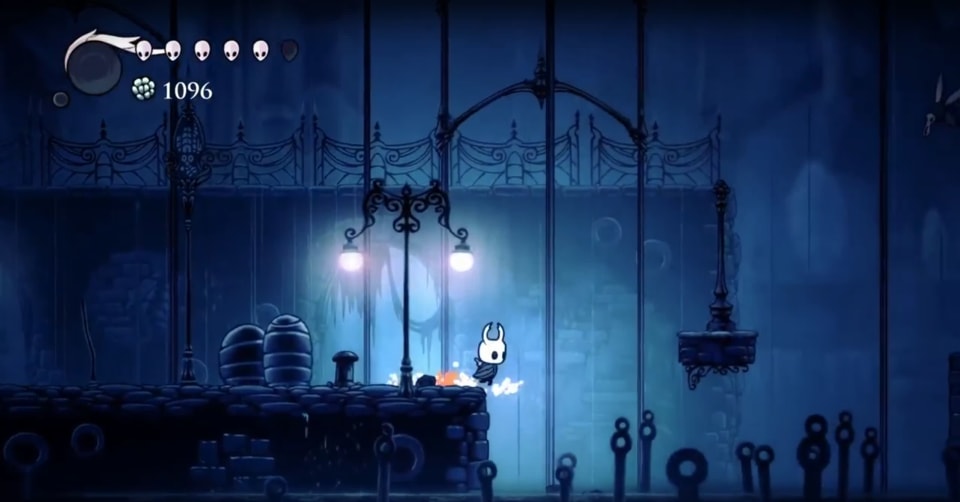 After a lengthy wait, the indie platformer Hollow Knight will arrive on the Switch today, Nintendo announced during its E3 Direct stream. It joins Axiom Verge and SteamWorld Dig 2 as one of the handful of independent 2D Metroidvania titles on the console, and we expect to see plenty more down the line, like the upcoming Bloodstained: Ritual of the Night. Nintendo also confirmed that Hollow Knight is coming with with all of its DLC, so you've got plenty of hacking and slashing to look forward to. The game was a hit on the PC, Mac and Linux, but this Switch release marks Hollow Knight's first time on consoles.

In this article: av, E32018, gaming, nintendo
All products recommended by Engadget are selected by our editorial team, independent of our parent company. Some of our stories include affiliate links. If you buy something through one of these links, we may earn an affiliate commission.