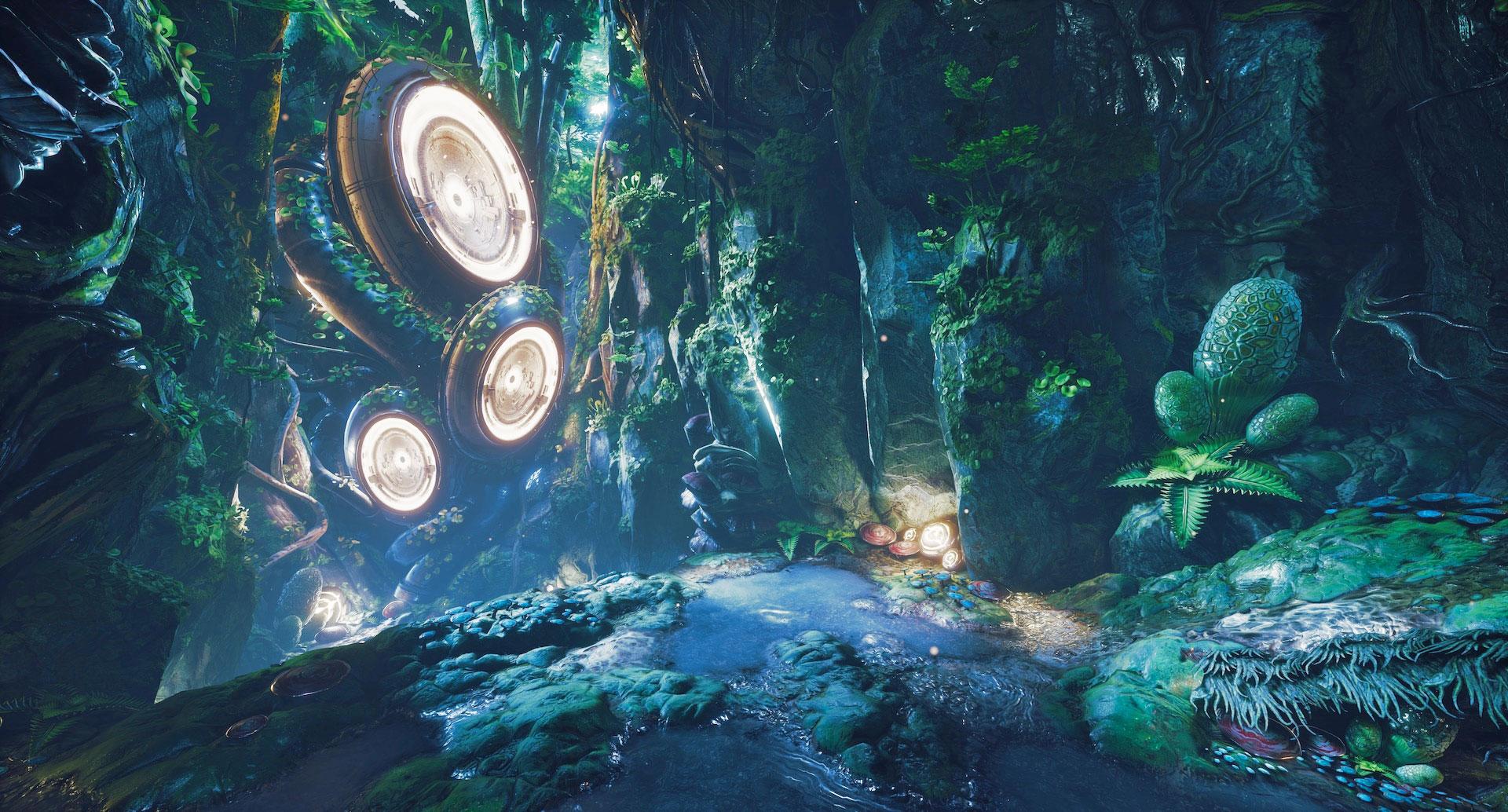 Gearbox Software brought a new game to E3 this year, but it definitely wasn't Borderlands 3 or a new Brothers in Arms. Instead, it's Project 1v1, which, as its working title suggests, is an online first-person shooter that pits you against one other player in combat. Each round lasts just five minutes, and arenas are deliberately small. Through a handful of matches, the map size meant that I was constantly playing cat and mouse with my opponent. But, since I'm not very good with a mouse and keyboard, more often than not I was the one being hunted.

I picked the basics up within the span of my first match, though. Somewhere around the three-minute mark I started feeling confident enough that jumping around a map with a bottomless pit in the middle wasn't nearly as intimidating as it was when I started. I even managed to get a few points on the board. And since the matches are so short, when my opponent built a considerable lead (11-1, their favor), it wasn't nearly as disheartening considering the match would be over soon enough and I'd have another shot at glory.

In a quirky twist, the UI borrows from fighting games. Each player has a health bar at the top of the screen, and there's a countdown clock in between those. There's also a light deck-building element to the game, with different cards representing different perks for combat. Each load-out has three cards and, during my session, their abilities ranged from rushing attacks to power weapons and health buffs.

Speaking of customization, you can alter the appearance of your combatant with a variety of cosmetic items. You can take it one step further than just wearing a new chest-piece and tweak color sliders for extremely granular control over how each element of your wardrobe looks. There are also other customizations available, like a selection of entirely different heads for your character. Gearbox is making the game free to play, and it's easy to see how monetization could work, with players buying additional outfits and appearance items to truly make their avatar their own.

Gearbox reps said that the team was still thinking through how the studio plans to handle selling in-game items.

With its built-in spectator mode, Project 1v1 also feels tailored specifically for esports broadcasts. Each match is recorded automatically and saved to your account profile. While you're waiting in the queue you can watch the current match and chat with your potential opponents.

The game feels decidedly old school, which is precisely what Gearbox was going for; representatives on-hand said the developers were inspired by games like Quake Arena and Unreal Tournament. It shows. Project 1v1 is still in pre-alpha in terms of development, and Gearbox doesn't have timing set for any public betas or Steam's Early Access program. But, right now it already feels fairly refined, despite a few rough edges. Gearbox is focused on getting the game out for PC at the moment, but didn't rule out a potential console version.

In this article: av, e3, e32018, fps, gaming, gearboxpublishing, gearboxsoftware, pcgaming, project1v1, shooter
All products recommended by Engadget are selected by our editorial team, independent of our parent company. Some of our stories include affiliate links. If you buy something through one of these links, we may earn an affiliate commission.