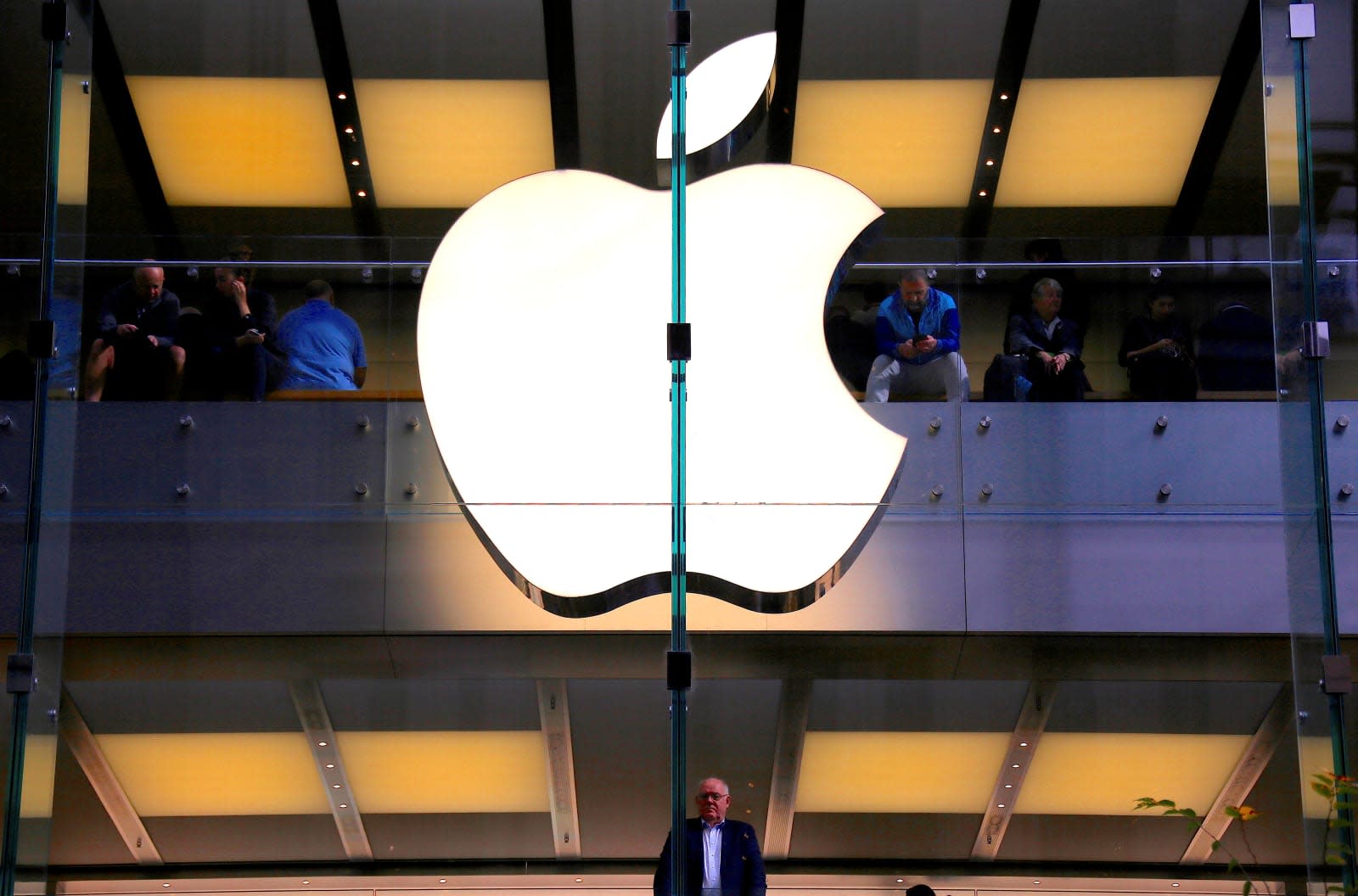 Apple may not be as loud about its plans to create a self-driving car as Google or Uber, but the company is still in the game. According to The Information, Apple has just hired Jamie Waydo, a prominent engineer from Waymo's autonomous vehicle unit.

Apple's project, currently code-named Titan, could likely benefit from the excitement over such a high-profile executive. It could mean that the company is closer to a prototype, or that it's ready to start showing off its progress. Either way, Apple needs to ramp things up if its to remain relevant in the highly-competitive (and scrutinized) arena of self-driving cars. According to The Information's sources, Ms Waydo was the head of systems engineering at Waymo, and was instrumental in the company's tests in Phoenix as well as upgrades that let Waymo remove human backup drivers from vehicles.

In this article: apple, autonomous, cars, gear, google, JamieWaydo, self-driving, Titan, transportation, vehicles, Waymo
All products recommended by Engadget are selected by our editorial team, independent of our parent company. Some of our stories include affiliate links. If you buy something through one of these links, we may earn an affiliate commission.