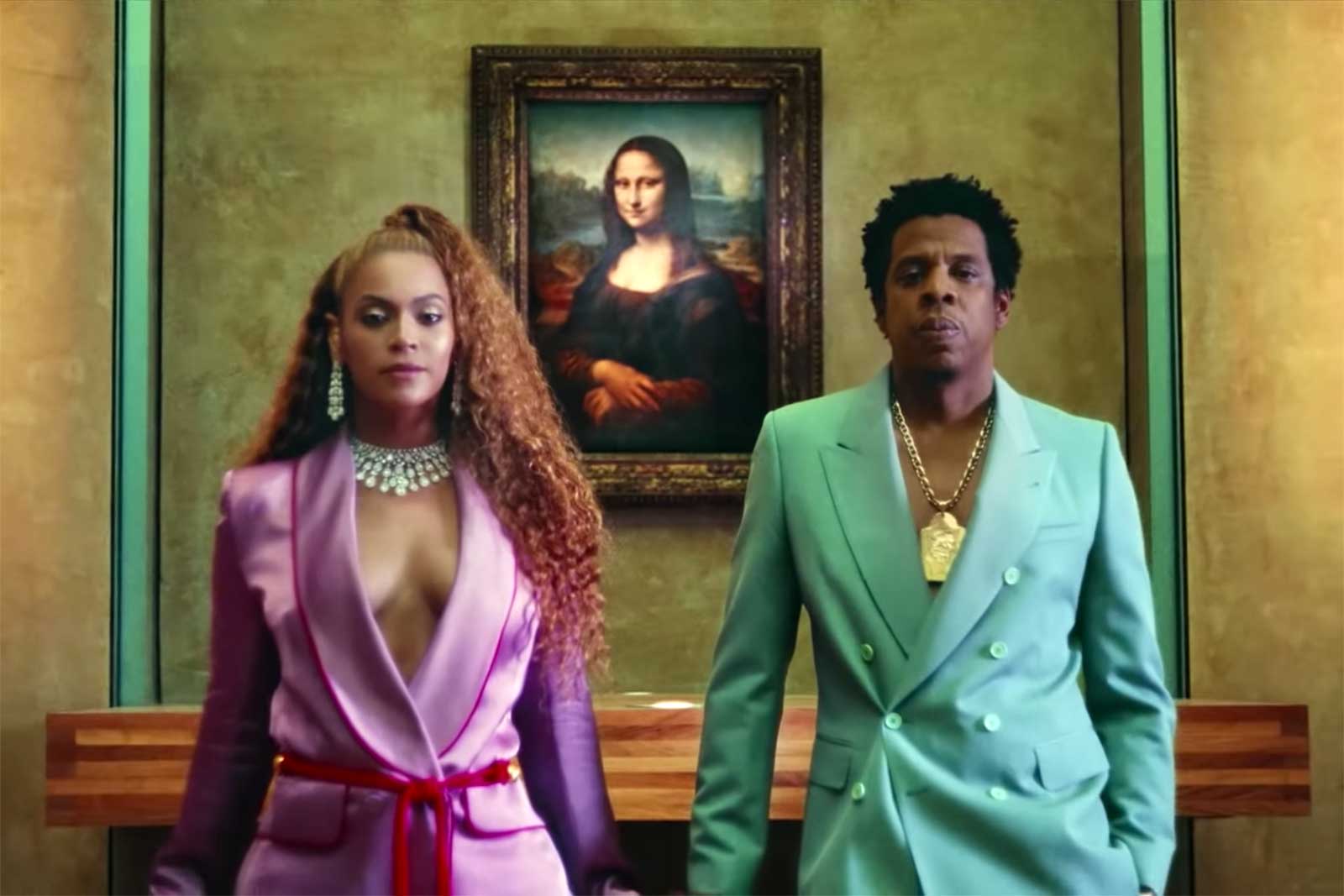 Beyoncé and Jay-Z aren't keeping quiet in the wake of Tidal's scandals around inflated numbers and late royalties... if anything, they're ramping things up. The power couple have released a joint album exclusive to the service, Everything is Love, that includes a not-so-subtle dig at Spotify. It's clear they're not having second thoughts about their streaming music choices.

"Patiently waiting for my demise / 'cause my success can't be quantified / If I gave two fucks about streaming numbers / would have put Lemonade up on Spotify," Beyoncé sings in "Nice." She sees music on Spotify as a grab for statistical success, not critical praise or fortune -- no small slight when Spotify has bent over backwards to court major artists. It's a rare case of the fight for streaming music supremacy translating to very personal lyrics.

The question is whether or not Everything is Love will help Tidal's fortunes. There's a good chance it will spike both trial sign-ups and one-month subscriptions, but will people keep coming back? That's the perpetual problem. While Tidal's exact subscriber base isn't known, it's believed to be far smaller than Spotify (75 million paid users as of March) and Apple Music (50 million as of May, if you include trials). It may get massive spikes in new users from exclusive releases, but only a fraction of those users stick around. In other words, they're more likely to content themselves with purchases (it's not yet clear if this will be available to buy elsewhere) or the occasional YouTube music video.

In this article: av, beyonce, entertainment, internet, jay-z, music, services, spotify, streaming, tidal, video
All products recommended by Engadget are selected by our editorial team, independent of our parent company. Some of our stories include affiliate links. If you buy something through one of these links, we may earn an affiliate commission.