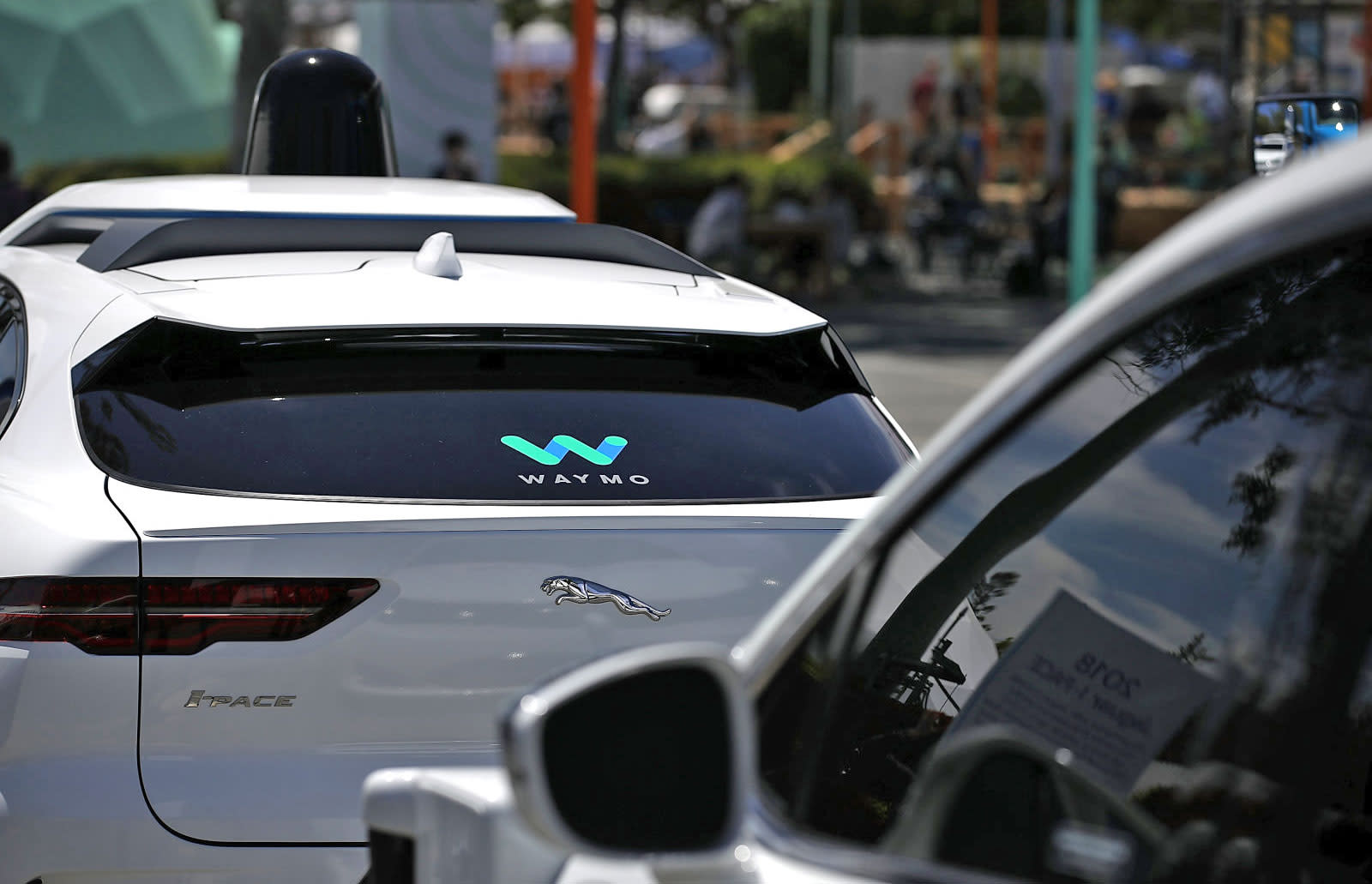 A group of companies have just formed a new organization that will study the impact self-driving cars could have on humans, like the millions that stand to lose their jobs to autonomous vehicles in the future. The Partnership for Transportation Innovation and Opportunity (PTIO) is being formed as a 501(c)(6) nonprofit and includes Ford, Toyota, Daimler, Waymo, Uber, Lyft, FedEx and the American Trucking Association among its members. The Verge reports that in its first six months, PTIO wants to start developing a "well-rounded and data-based understanding of the impact and implications of autonomous vehicles on the future of work," collect expertise, goals and concerns from interested parties and "foster awareness of existing and near-term career opportunities for workers during the transition to a new autonomous vehicle-enabled economy."

"Concern for the safety of workers and the public is paramount to PTIO," Executive Director Maureen Westphal told The Verge, "and safe deployment of [autonomous vehicle] technology is fundamental to securing better job opportunities for workers, so we plan to engage with a variety of concerned stakeholders already having conversations and planning for this transition to an autonomous vehicle future."

In 2016, some of these same companies formed another group, the Self-Driving Coalition for Safer Streets, which advocates for self-driving technology. Ford, Waymo, Lyft, Uber and Volvo make up its members. Westphal told The Verge that though the coalition is doing important work, "the Partnership for Transportation Innovation and Opportunity believes that while society prepares for the practical impact of autonomous vehicles, we must also focus our efforts on the human impact as it relates to Americans' careers and jobs."

Westphal says part of the goal of PTIO is to foster debate about issues surrounding the acceptance of self-driving vehicles. "Our hope is that in doing so we will help bring consensus around some proactive policies and initiatives that help ensure everyone benefits from these technological innovations. At the same time, we realize by promoting debate we may generate conversations that are uncomfortable for some stakeholders, including our members," she said.

In this article: americantruckingassociation, AutonomousVehicles, Daimler, fedex, ford, gear, lyft, NonProfit, Self-drivingCar, toyota, transportation, uber, waymo
All products recommended by Engadget are selected by our editorial team, independent of our parent company. Some of our stories include affiliate links. If you buy something through one of these links, we may earn an affiliate commission.