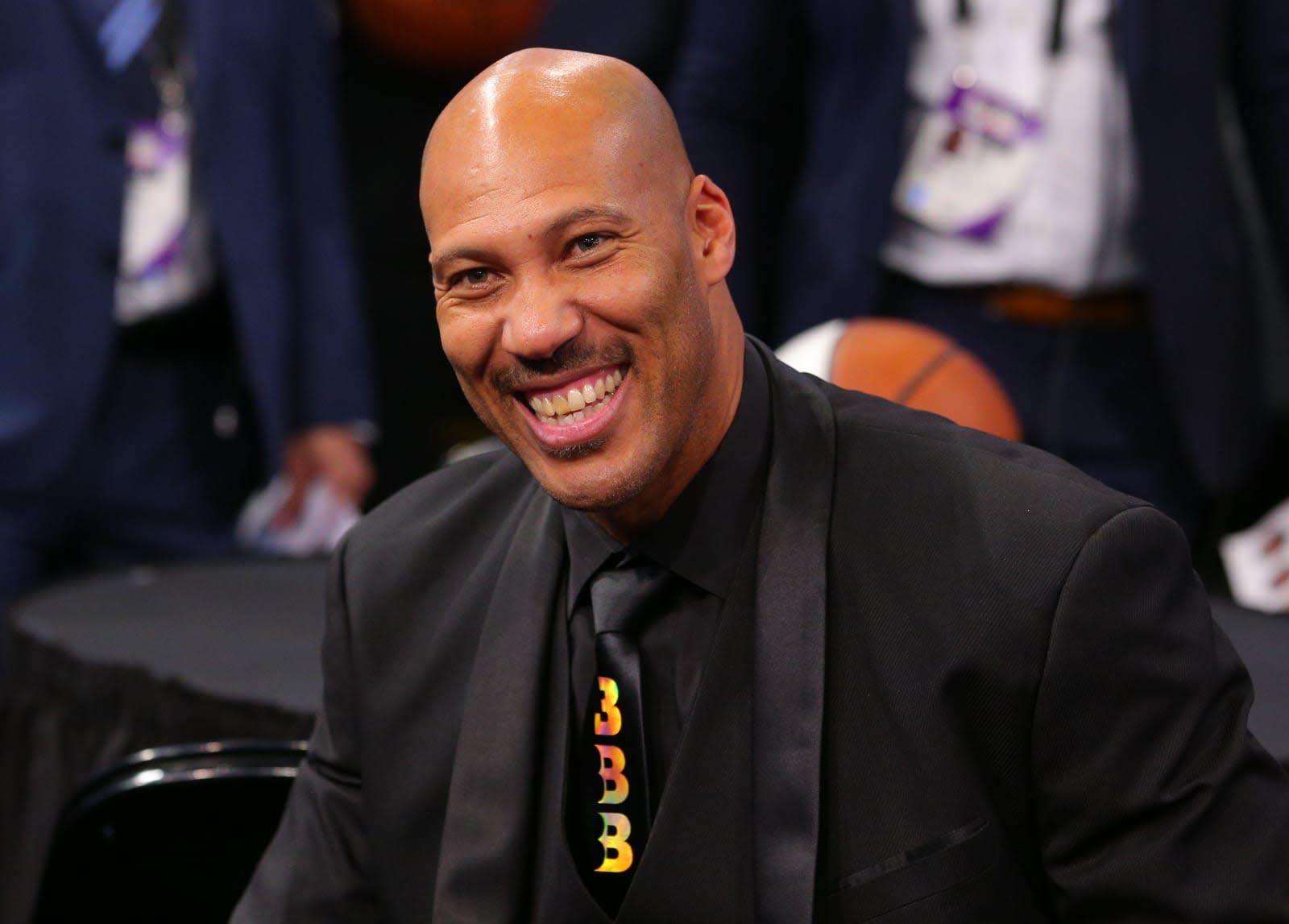 LaVar Ball and his Big Baller Brand extend their relationship with Facebook today as the social media giant will exclusively air the first game of Ball's Junior Basketball Association tonight, as well as every game going forward. Throughout the season, every league game will stream on both Facebook Watch and the Junior Basketball Association's Facebook Page. The first game will pit the Atlanta Ballers against the Chicago Ballers at Citizens Bank Arena in Ontario tonight while New York will take on Los Angeles -- and LaMelo Ball -- after the first game wraps up.

LaVar Ball already has a show on Facebook Watch. Ball in the Family is currently in its third season and follows Ball, his wife Tina and their three basketball-playing sons.

The eight Junior Basketball Association teams will compete through July. An all-star game and playoffs will take place in August. You can see the full schedule here.

In this article: av, ballinthefamily, basketball, BigBallerBrand, entertainment, facebook, FacebookWatch, juniorbasketballassociation, lameloball, LavarBall, sports, video
All products recommended by Engadget are selected by our editorial team, independent of our parent company. Some of our stories include affiliate links. If you buy something through one of these links, we may earn an affiliate commission.