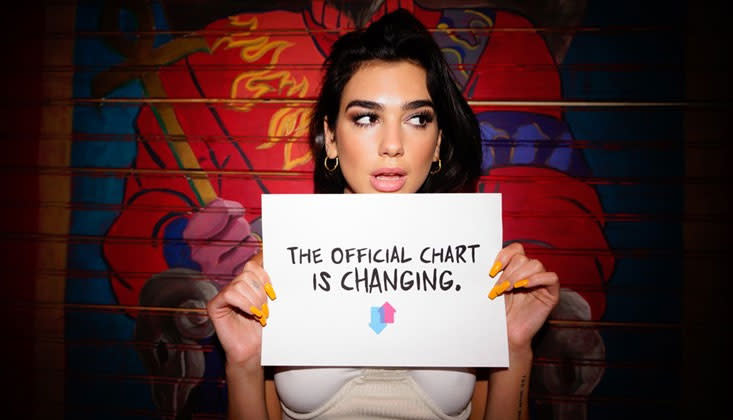 How do we listen to music these days? Judging by the frothing from record company executives, it's by pretending to watch their promotional videos on YouTube. But that's a problem for the people who are trying to work out what the most popular tracks of the day are, or at least it was. From July, the official UK and Irish singles charts will take into account video plays to determine the week's biggest hits.

The disparity, and the single chart's failure to keep up, has meant that global smash hits like, say, Gangnam Style or Despacito have never been marked as such. Until now, if a song had a hundred million YouTube views but only five streams or purchases, it would be deemed a flop. But, similar to how it embraced streaming music four years ago, the charts agency is now opening its heart to online video plays.

Obviously, now that YouTube Music is available in the UK, and Spotify, Apple Music and others embrace video, the change is a welcome one. But there will be caveats, like the fact that unpaid, ad-supported streams will be downranked compared to those that have been viewed and heard by subscribers. Until now, one single "sale" was counted as the equivalent of 150 streams on any service.

Now, however, 100 streams of a song by paid-for subscribers will become the equivalent to one "sale," as termed by the chart. Ad-supported streams, like those found on YouTube or the basic tier of Spotify, will require 600 streams to qualify as a single "sale." Obviously that may rankle those who feel like all listens are equal, but the music industry bods who own the charts would like to disagree.

In this article: av, gear, OfficialCharts, OfficialChartsCompany, Streaming, VideoViews
All products recommended by Engadget are selected by our editorial team, independent of our parent company. Some of our stories include affiliate links. If you buy something through one of these links, we may earn an affiliate commission.