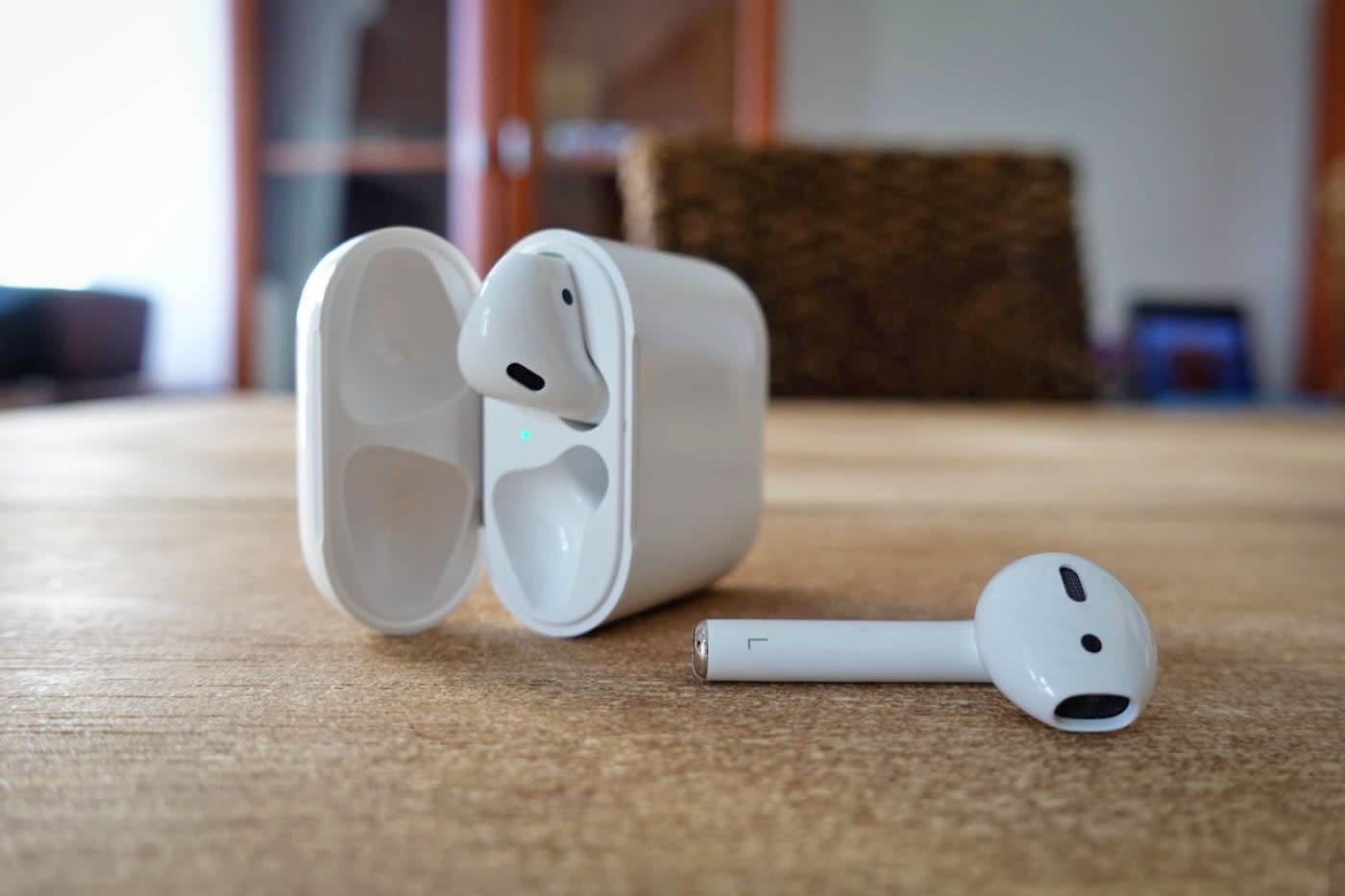 Apple is reportedly about to give you a new way to wirelessly charge your iPhone: by using your AirPods case. The plan, if it comes to fruition, will let you top up your phone (as long as it's an iPhone 8, 8 Plus or X) using the case for your earbuds while you're on the go. Apple could make the feature available by the end of the year, but that's likely dependent on the company releasing the long-awaited wireless charging version of the cases by then.

This is according to a report from Nikkei, which is fairly reliable when it comes to such matters, but we'll still believe this when we see it. It might not be too difficult for Apple to add this as a feature with the upcoming AirPods cases that can charge wirelessly. But you shouldn't hold your breath, as the company's other wireless charging plans have apparently been delayed.

We don't know when exactly Apple's AirPower charging pad will hit retailers' shelves; recent reports have suggested a September release, which is around the time Apple typically announces its latest iPhone models each year. It's unclear when the wirelessly charging AirPods cases will arrive either.

Still, there could be a lot of AirPods users out there willing to top up their phone's battery with their cases. Nikkei suggests Apple could sell as many as 28 million pairs of AirPods, cases included, by the end of the year.

In this article: airpods, apple, appleairpods, gadgetry, gadgets, gear, iphone, iphone8, iphone8plus, iphonex, wirelesscharging
All products recommended by Engadget are selected by our editorial team, independent of our parent company. Some of our stories include affiliate links. If you buy something through one of these links, we may earn an affiliate commission.