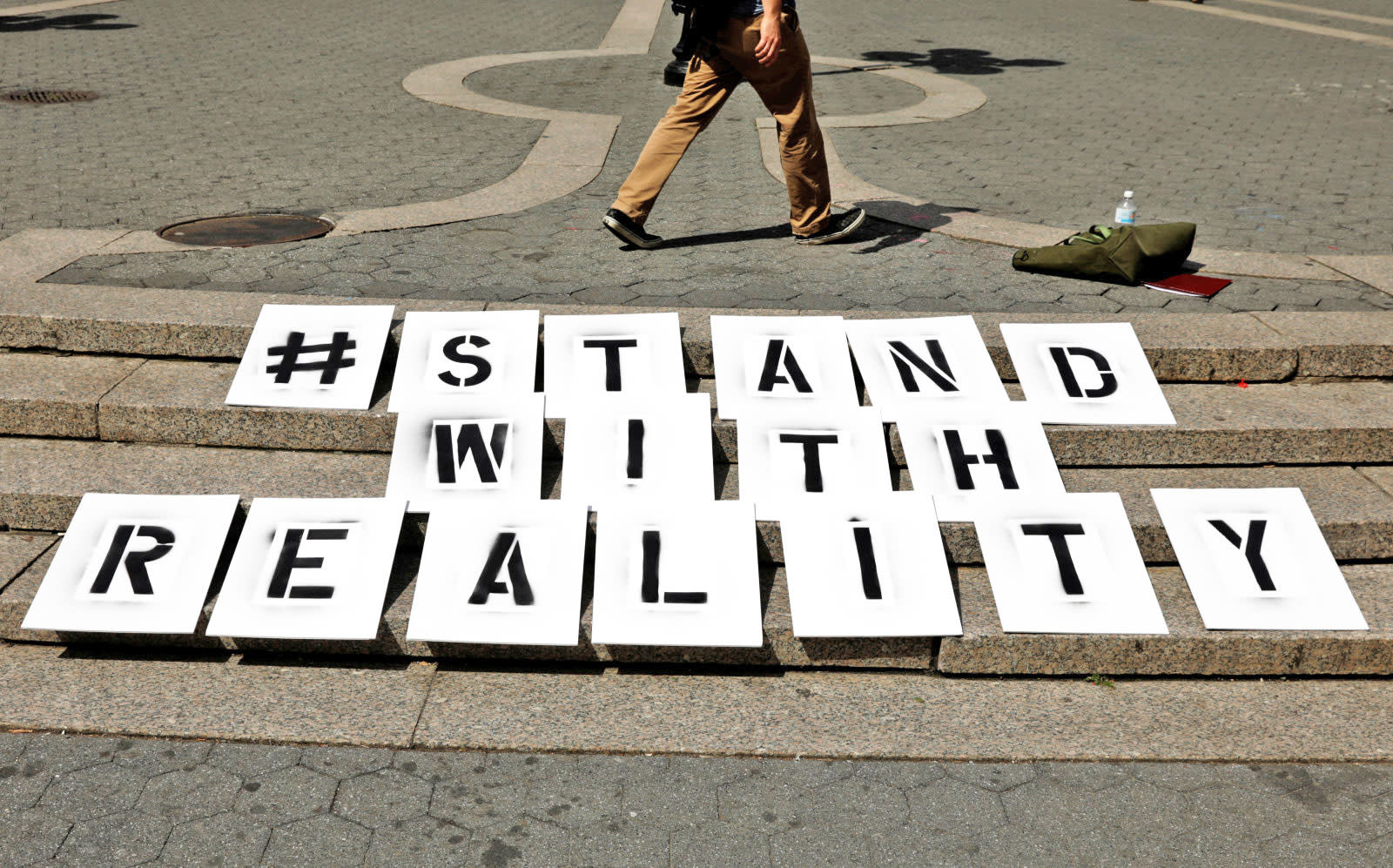 Reality Winner was expected to plead guilty to leaking NSA data, and she's done just that. The whistleblower has officially pleaded guilty to a charge of unlawful retention and dissemination of national defense information. Sentencing will have to wait, but the felony carries a maximum penalty of 63 months (5.25 years) with up to three years of supervised release.

Winner faced the charge after giving The Intercept NSA documents that showed Russia's military intelligence wing, the GRU, attempting to hijack the computers of 122 local election officials ahead of the 2016 American vote. The NSA had determined that Russia wanted to collect information about election-related hardware and software in what could have been a precursor to manipulating the vote itself.

The leak drew further attention to Russia's broader attempts to skew the 2016 election as well as the relatively lax safeguards for voting systems. There's a concern that the Putin regime will try to repeat the feat with the 2018 midterm elections, and that officials in the Trump administration aren't providing enough resources to fend off the potential threat.

In this article: crime, gear, hacking, internet, law, nsa, politics, reailtywinner, russia, voting
All products recommended by Engadget are selected by our editorial team, independent of our parent company. Some of our stories include affiliate links. If you buy something through one of these links, we may earn an affiliate commission.