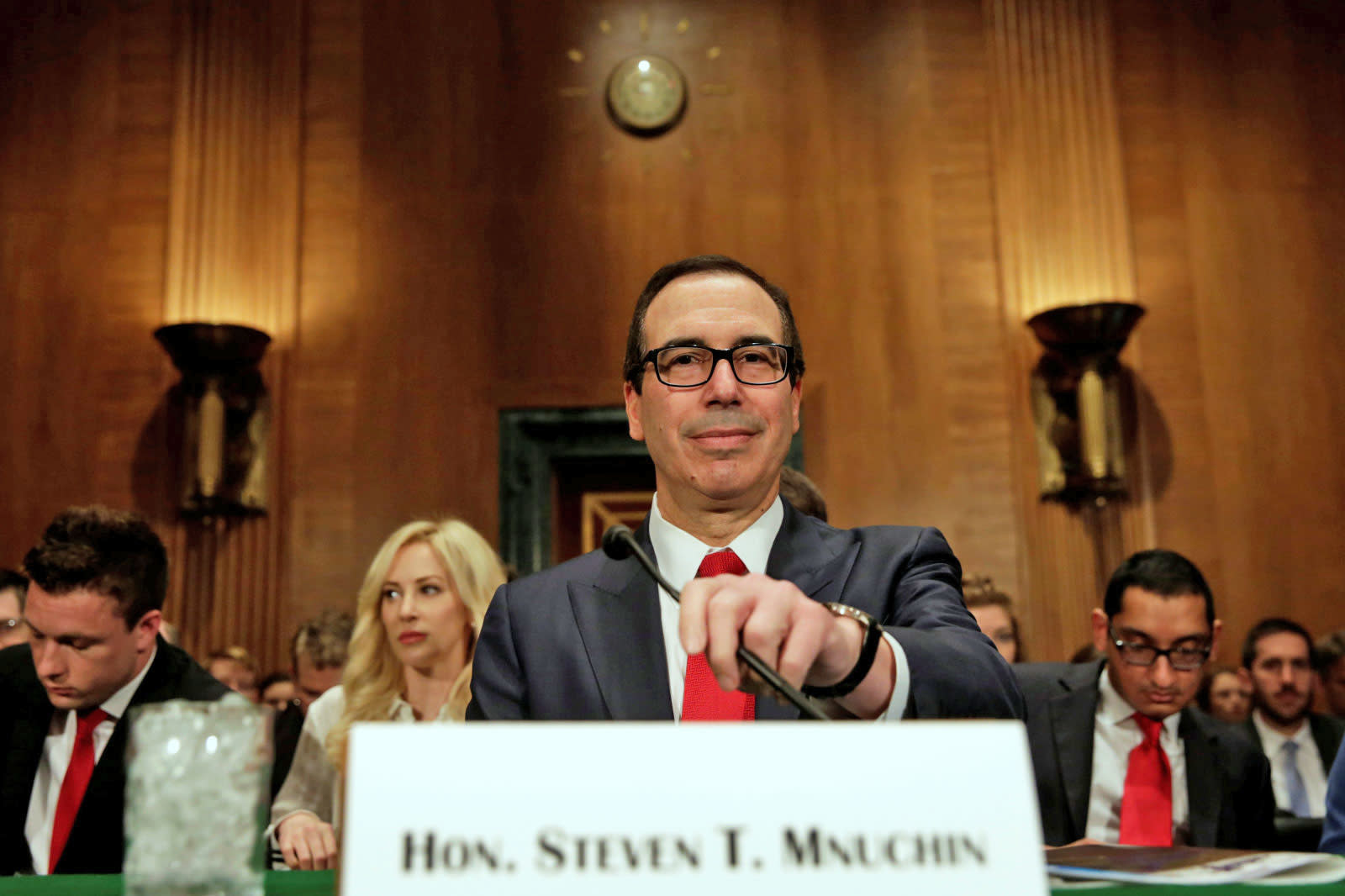 The US Department of the Treasury has issued another round of sanctions against a handful of Russian groups and individuals. These latest sanctions have been placed against companies that are controlled by and/or have provided support to Russia's Federal Security Service (FSB) as well as some entities that are owned by or have acted on behalf of those that have allegedly supported the FSB. In all, the Treasury Department issued sanctions against five groups and three individuals.

"The United States is engaged in an ongoing effort to counter malicious actors working at the behest of the Russian Federation and its military and intelligence units to increase Russia's offensive cyber capabilities. The entities designated today have directly contributed to improving Russia's cyber and underwater capabilities through their work with the FSB and therefore jeopardize the safety and security of the United States and our allies," Treasury Secretary Steve Mnuchin said in a statement.

The Treasury Department says that the activities that led to these new sanctions include the NotPetya cyberattack, attacks against the US energy grid as well as hacks into network infrastructure devices like routers and switches. Additionally, US officials say the Russian government has been tracking communication cables in the ocean.

Sanctions were brought against firms Digital Security, ERPScan, Embedi, Kvant Scientific Research Institute and Divetechnoservices as well as Aleksandr Tribun, Oleg Chirikov and Vladimir Kaganskiy -- three individuals connected to Divetechnoservices. Any property belonging to these entities that is subject to US jurisdiction will be blocked as a result of the sanctions and US citizens can no longer engage in transactions with these companies or individuals.

The Department of the Treasury instituted sanctions against five Russian groups and 19 Russian individuals in March for their efforts to interfere with the US presidential election. In 2016, the Obama administration also issued sanctions on a number of Russian entities, including the FSB, for their involvement in election hacks while US officials indicted 13 Russian nationals for their involvement in February.

"The United States is committed to aggressively targeting any entity or individual working at the direction of the FSB whose work threatens the United States and will continue to utilize our sanctions authorities, including those provided under [the Countering America's Adversaries Through Sanctions Act], to counter the constantly evolving threats emanating from Russia," Mnuchin said today.

In this article: cyberattack, cybersecurity, departmentofthetreasury, gear, internet, notpetya, politics, russia, sanctions, security, TL18CYB
All products recommended by Engadget are selected by our editorial team, independent of our parent company. Some of our stories include affiliate links. If you buy something through one of these links, we may earn an affiliate commission.