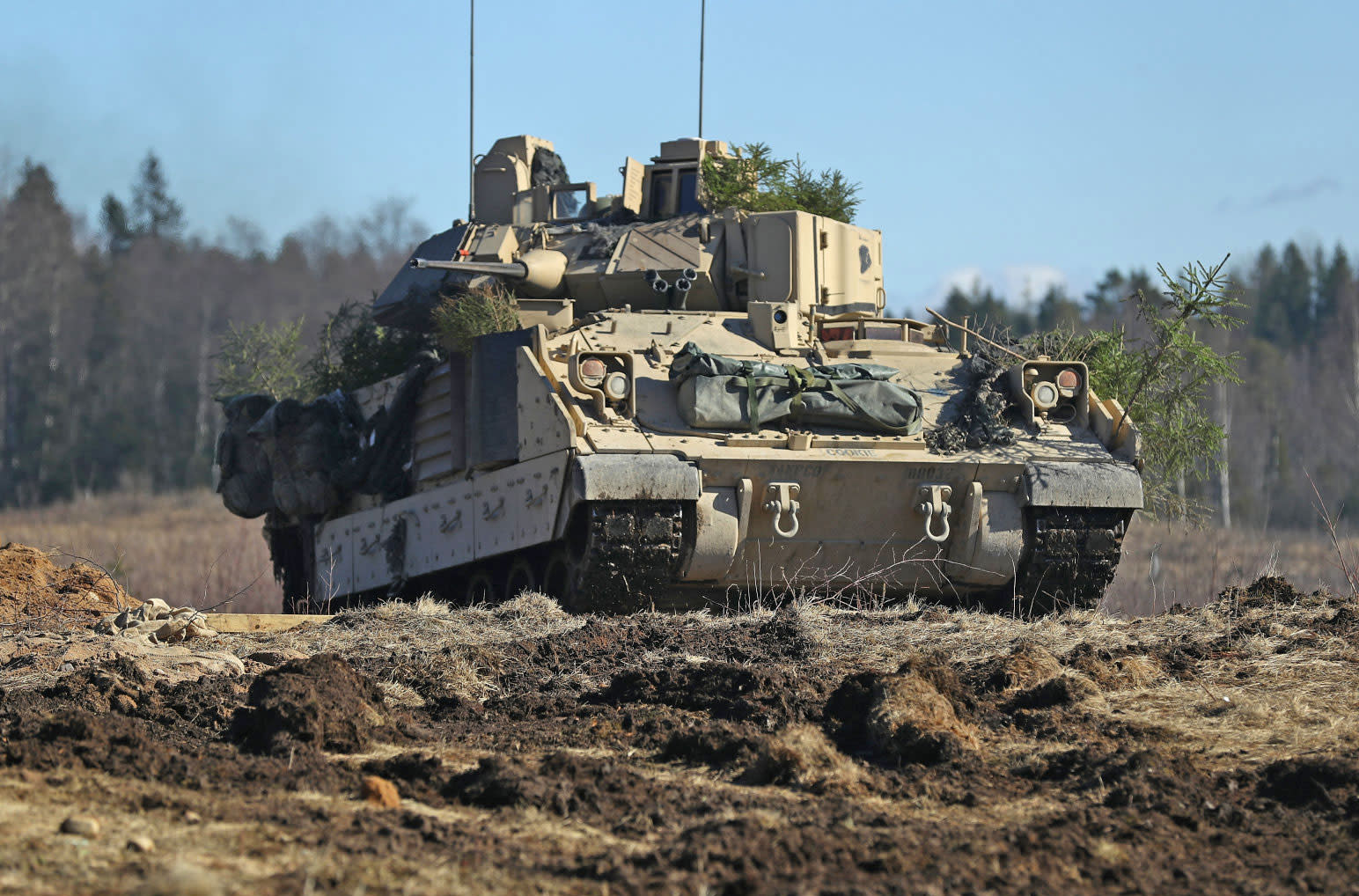 Keeping vehicles in good working order is about more than just getting to work on time for the US Army. A breakdown in the middle of a combat zone could prove deadly. So, to help keep on top of repairs, the army is testing artificial intelligence to predict when a vehicle might need a new part.

The army is monitoring several dozen Bradley M2A3 vehicles using a machine learning algorithm from Uptake Technologies. It hopes the Asset Performance Management application will reduce unscheduled maintenance and make repairs more efficient and productive, in part by predicting when components will fail. That will help mechanics be more proactive in fixing issues before they become serious problems. As with many other effective uses of AI, Uptake's software is designed to augment, rather than replace humans in making decisions.

Uptake says the Bradley has a similar engine and parts to a string of industrial machines and vehicles. The software can monitor Bradley engine data points such as temperature, coolant and RPM, and the AI compares patterns with those from similar engines that have failed. The company has more than 1.2 billion hours of operating data the AI can draw from to make predictions.

The trial is worth just $1 million to Uptake, The Washington Post reported, but if it's successful, the military could expand the AI to more of the Bradley fleet, along with other vehicles. Several military leaders have been pushing for the army to embrace the capabilities of AI, but there has been strong resistance from tech company workers. Google recently pulled out of Project Maven, which harnesses AI to analyze drone footage, after a backlash from thousands of employees.

In this article: ai, artificialintelligence, bradleym2a3, gadgetry, gadgets, gear, military, uptaketechnologies, usarmy
All products recommended by Engadget are selected by our editorial team, independent of our parent company. Some of our stories include affiliate links. If you buy something through one of these links, we may earn an affiliate commission.