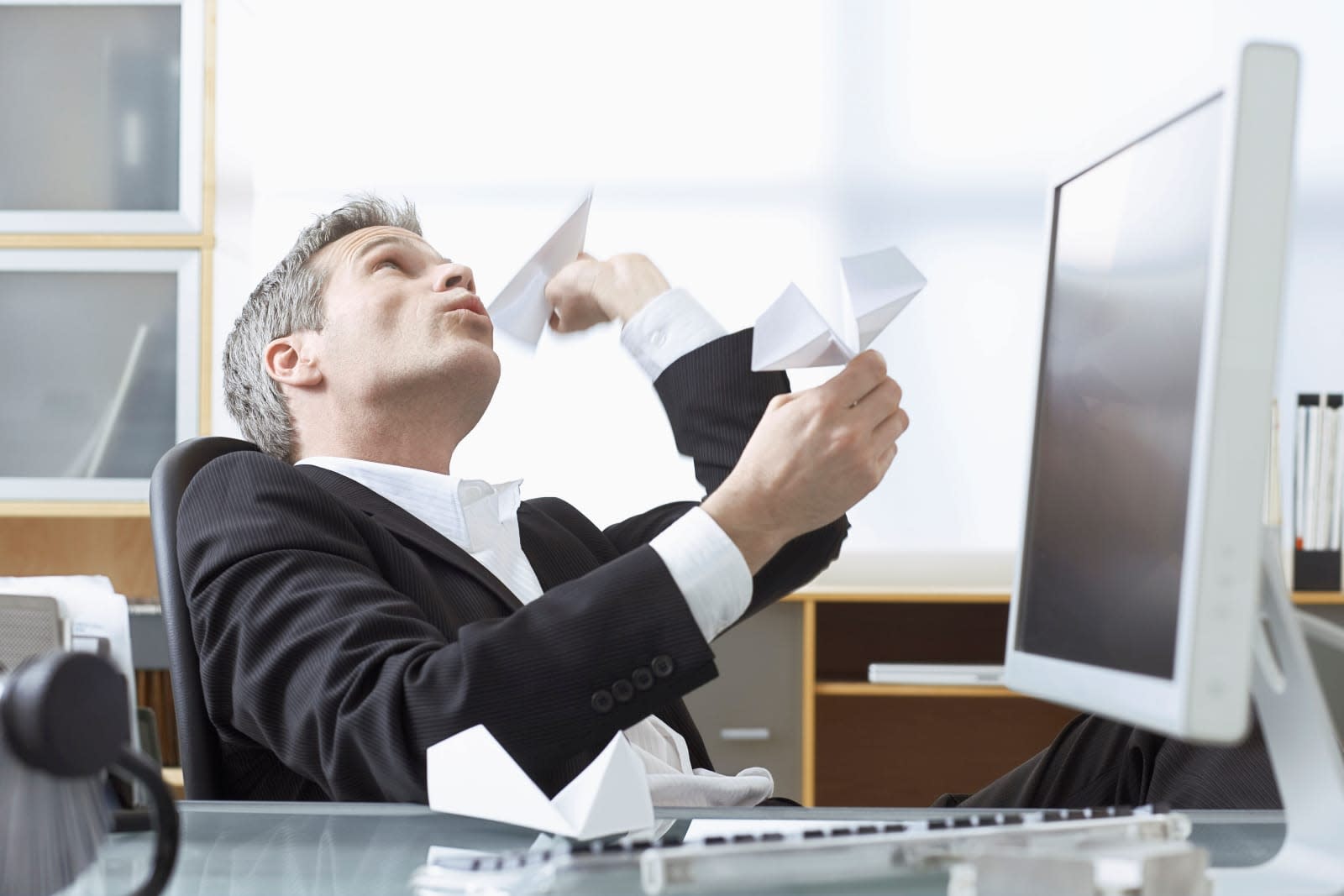 Slack has been down since 9:30AM Eastern. At the time of this post, it's been over 90 minutes since the service went offline, leaving millions of professionals scrambling for ways to communicate with their colleagues. But instead of freaking out, I'll just make a simple suggestion: Get to work. You remember, the stuff we used to do before spending all day swapping GIFs and memes on Slack. Catch up on your emails. Get started on that report you've been putting off. Take this reprieve from Slack pings as an excuse to focus, because multitasking is a lie.

Update, 1PM ET: Well, looks like Slack is officially back, more than four hours since it went down and we all stopped pretending to work (or hastily searched for alternatives to keep things moving in the meantime).

In this article: business, downtime, gear, personal computing, personalcomputing, slack
All products recommended by Engadget are selected by our editorial team, independent of our parent company. Some of our stories include affiliate links. If you buy something through one of these links, we may earn an affiliate commission.