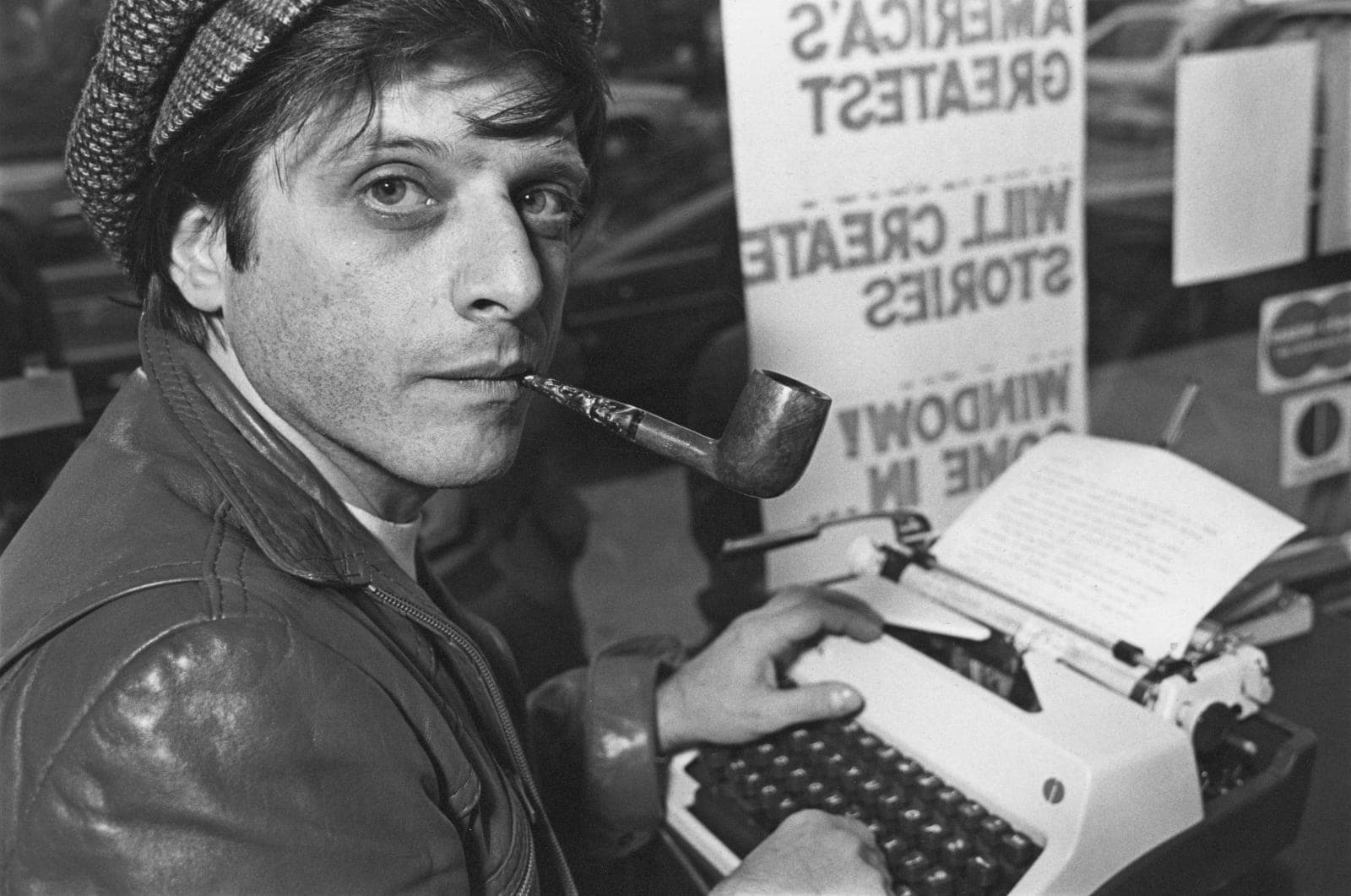 Sci-fi writer Harlan Ellison has died at 84. Ellison, who was an author of novellas and short stories, wrote for shows including Star Trek, Babylon 5, The Twilight Zone and The Outer Limits. He passed away in his sleep early Thursday.

Susan Ellison has asked me to announce the passing of writer Harlan Ellison, in his sleep, earlier today. "For a brief time I was here, and for a brief time, I mattered."—HE, 1934-2018. Arrangements for a celebration of his life are pending.

Ellison penned a 1967 Star Trek episode called "City on the Edge of Forever," though writers on the show rewrote the script to pull out Ellison's anti-war message. The famously opinionated writer published two drafts of his script in a 1995 book, and sued over revenue from the episode in 2009, eventually reaching a settlement.

He took Hollywood to task several other times, including suing James Cameron and other figures behind The Terminator, claiming that the movie cribbed from two of his Outer Limits episodes. The film's production company and distributor settled out of court; the terms forced them to acknowledge Ellison's influence in The Terminator's end credits.

In the '70s, Warner Bros. asked the writer to adapt Isaac Asimov's I, Robot short story collection into a feature. However, when an adaptation finally made it to the big screen with Will Smith in 2004, it wasn't based on Ellison's script. Ellison also adapted one of his short stories, "I Have No Mouth, and I Must Scream," for a game of the same name in 1995. He voiced the main character in the point-and-click-adventure.

Stephen King was among those who paid tribute to Ellison on Twitter.

Harlan Ellison: There was no one quite like him in American letters, and never will be. Angry, funny, eloquent, hugely talented. If there's an afterlife, Harlan is already kicking ass and taking down names.

My heart is broken. Off to gather what few thoughts I can for awhile.

What an awful day.

Leonard Nimoy, Harlan Ellison, and @WilliamShatner on the #StarTrek set in 1966. pic.twitter.com/RqtYj8WUTc

In this article: babylon5, gadgetry, gadgets, gear, harlanellison, obituary, scifi, startrek, thetwilightzone
All products recommended by Engadget are selected by our editorial team, independent of our parent company. Some of our stories include affiliate links. If you buy something through one of these links, we may earn an affiliate commission.