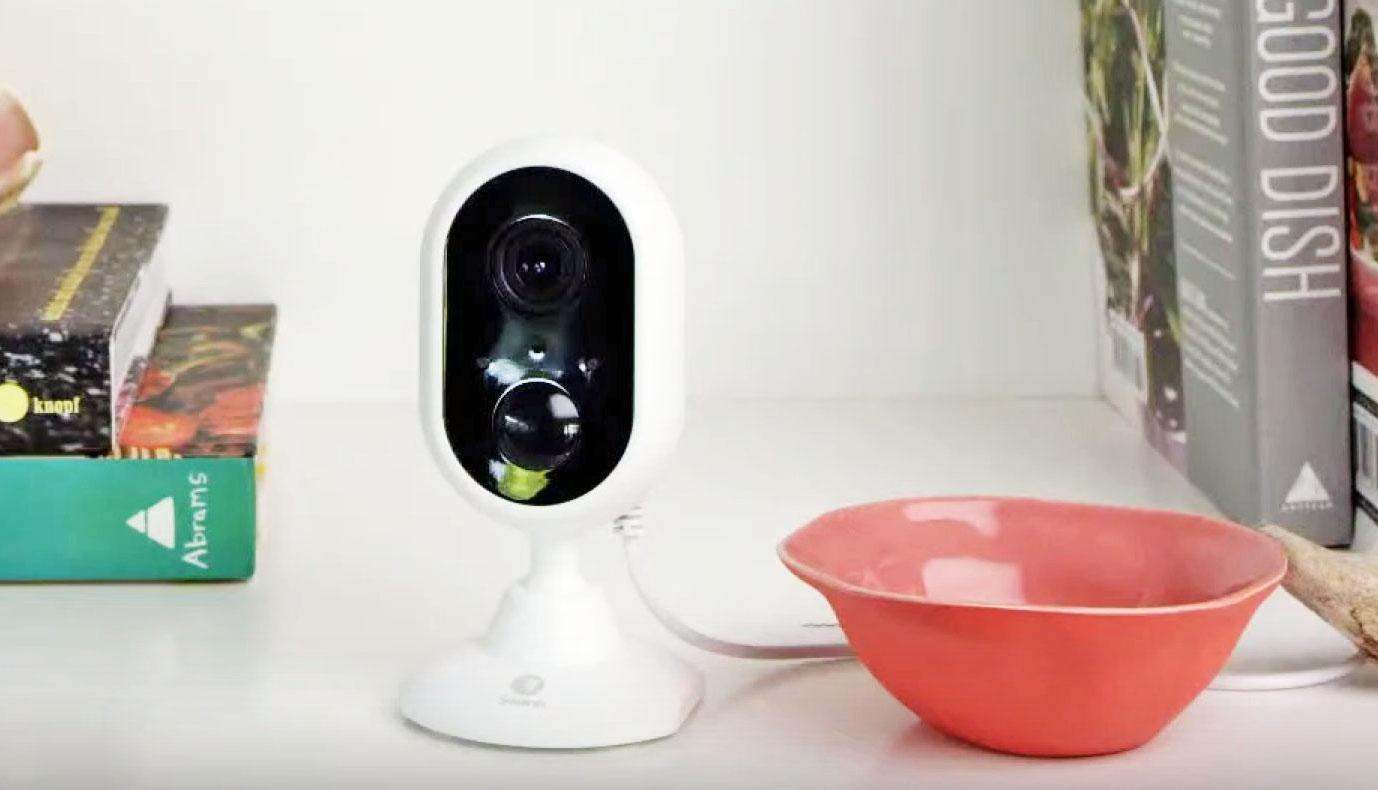 Following a similar snafu in which Alexa sent a recording from one user to another, Swann Security could be in hot water after someone saw footage from a stranger's camera in their own app. The person who received the motion-triggered video was actually a BBC journalist who owns a similar camera.

The clips are fairly innocuous on the surface. They show a man and a woman going about their day, while the camera picked up a child's voice. It seems the family placed the camera by a kitchen sink, and it gives only a partial view of the room.

The journalist, Louisa Lewis, flagged the issue Saturday, though a Swann representative said the company couldn't resolve the situation until after the weekend. Lewis only stopped seeing the footage after contacting Swann's PR agency Monday.

A Swann spokesperson told the BBC that the incident was down to human error, as two cameras shared the same security key. She noted that when the family in question set up their camera, they ignored a prompt reading "Camera is already paired to an account." Despite that, Swann says it was unable to identify or contact the family. Swann notified the Information Commissioner's Office, the UK's data privacy protector, about the incident, and there's an ongoing investigation.

Great to meet the manager @newtownlinford and share our concerns that @swannsecurity remote access CCTV system is giving us images from his cameras in place of our own. Bizarre to be able to take a selfie using someone else's CCTV camera pic.twitter.com/fTgmAVoPle

There was a second case to which the company alerted the watchdog, which involved someone seeing footage from a camera at a pub on his app. In that case, Swann said both customers probably used the same username and password. That's an extremely dubious explanation, and the BBC found that the two users' logins did not, in fact, match up. Whatever the reasons for the wrong person receiving footage of someone else's home or business, it's a clear breach of privacy.

In this article: gear, homesecurity, privacy, security, securitycamera, swann, swannsecurity
All products recommended by Engadget are selected by our editorial team, independent of our parent company. Some of our stories include affiliate links. If you buy something through one of these links, we may earn an affiliate commission.