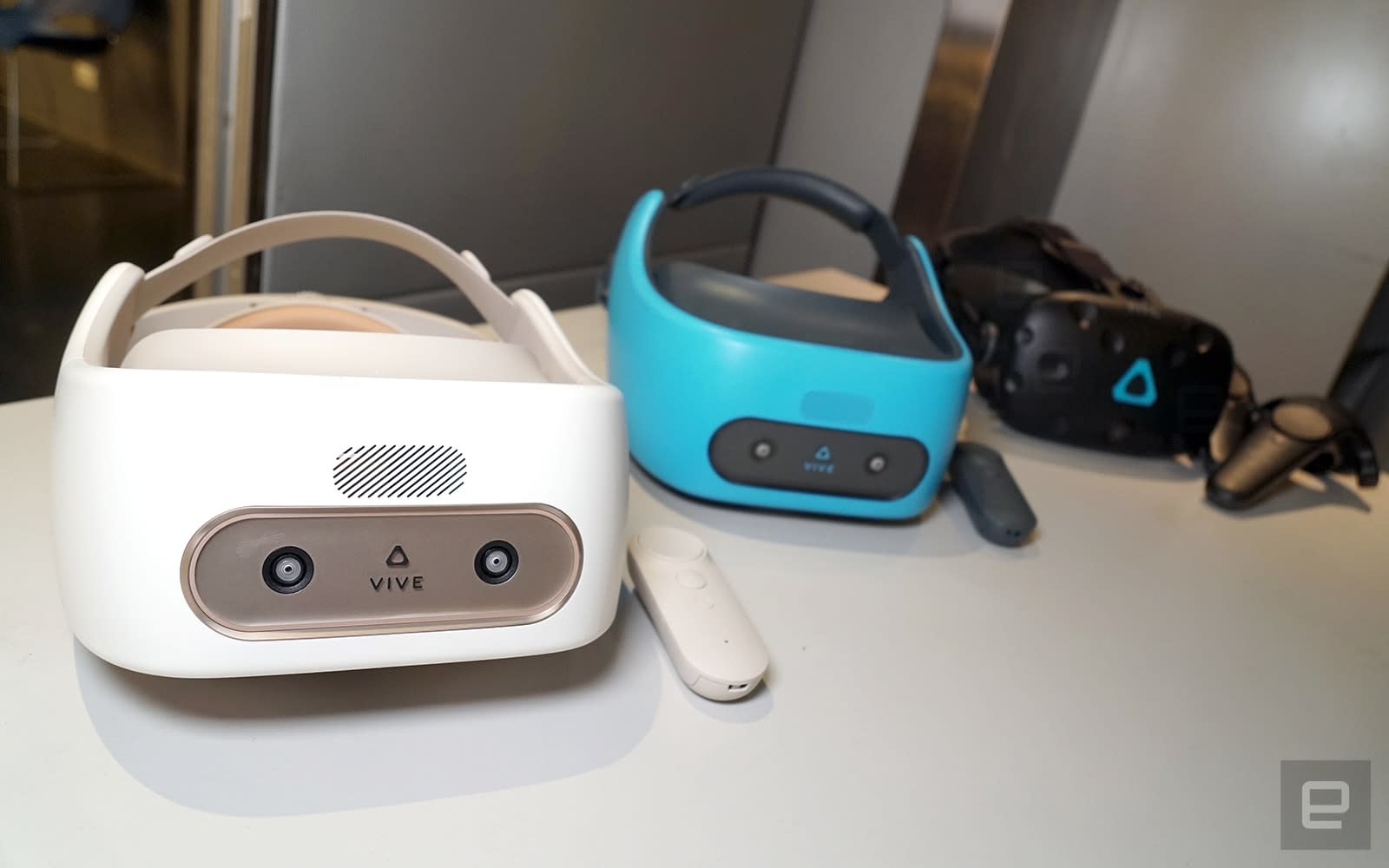 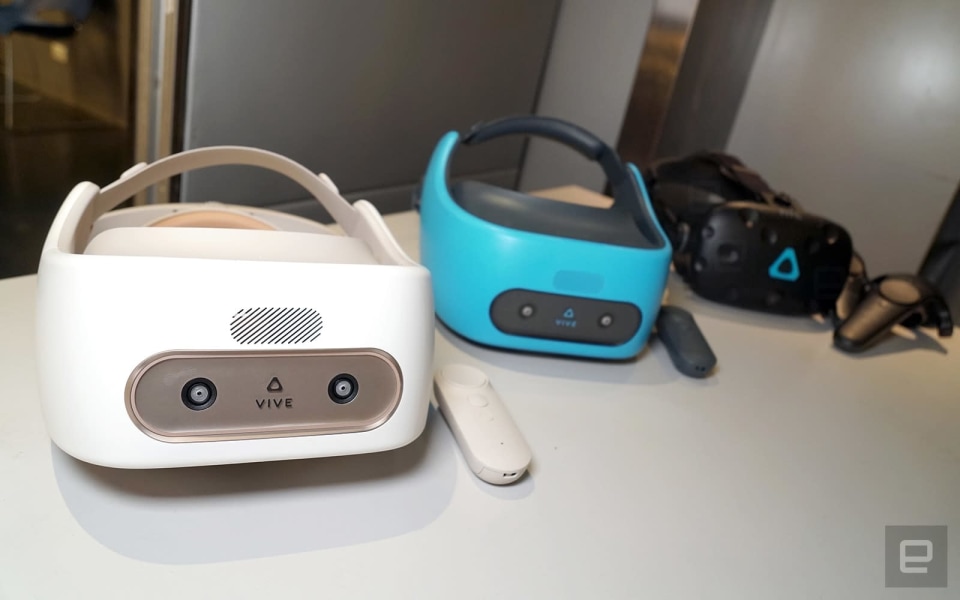 HTC has announced that it will lay off another 1,500 employees from its Taiwanese manufacturing division in a bid to restore its profitability. In a statement, the company says that it will reorganize itself (again) to better take advantage of efficiency savings as well as help cushion its non-existent bottom line. Officials have, however, pledged to work with the Bureau of Labor and help all of those affected.

Reorganizations have become commonplace within HTC, and it is still working out the kinks from a previous shuffle earlier this year. Shortly after the president of HTC's mobile division resigned, the company decided to combine its VR and mobile divisions into one. It hasn't helped that recent handsets, like the U12+ debuted to lukewarm reviews and complaints about its usability. Similarly, the Vive Pro was lauded, but the high price and lack of accessories earned plenty of derision.

The outlook for HTC's mobile unit hasn't looked healthy for several years, and last year it sold its Pixel team to Google for $1.1 billion. That helped reduce headcount by around 2,000 employees, and put some money in HTC's bank account when it needed it. But it also signaled to the world that it had just handed over the best and brightest members of its R&D team to a rival manufacturer. Prior to that, HTC's share price fell below its valuation: essentially a sign that the business community thought the company was worthless.

Falling profits have continued to plague the company which was once seen as a leader in the smartphone space. Since 2014, the company's annual profits have looked like a ski slope, trending ever downwards, and it's hard to see where a recovery might begin. That said, HTC has affirmed its commitment to remaining in the mobile space, despite the obvious concerns that it might help tank the company.

In this article: 1500, business, gear, htc, Layoffs, mobile, Profits, Taiwan, U12+, Vive
All products recommended by Engadget are selected by our editorial team, independent of our parent company. Some of our stories include affiliate links. If you buy something through one of these links, we may earn an affiliate commission.