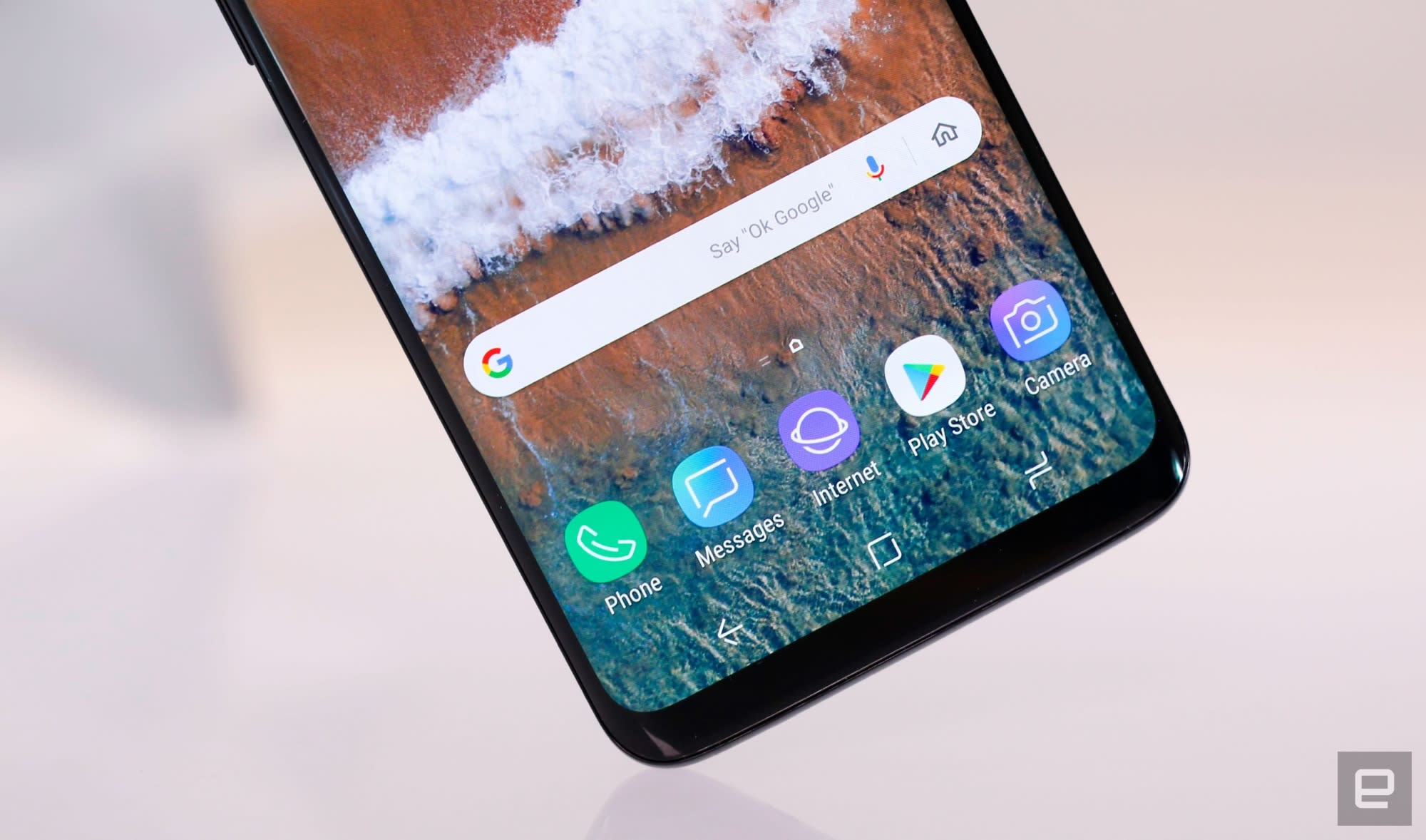 Ever had the lingering fear that you'd inadvertently message the wrong phone contact? For some Samsung phone owners, that appears to have come true. Users on Samsung's community forums and Reddit have reported their phone's official Messages app randomly sending photos and scheduled texts to other people. In one case, it reportedly sent someone's entire photo gallery to their girlfriend overnight.

Many of those with the issue say they're with T-Mobile US and have speculated that it might have to do with the carrier's recent RCS messaging update. However, T-Mobile describes it as a Samsung problem. Samsung, meanwhile, told Gizmodo it was familiar with the reports and had its teams "looking into it." We've asked the company for additional comment. It's not limited to any one device, though. Numerous handsets are experiencing the random message flaw, including current-generation models like the Galaxy S9.

It's not certain when there will be a fix. In the meantime, though, your best choice may be to disable Messages and use another app, such as Google's Android Messages. Suffice it to say this isn't a minor bug -- it's at best confusing, and could require some very awkward explanations to friends and loved ones.