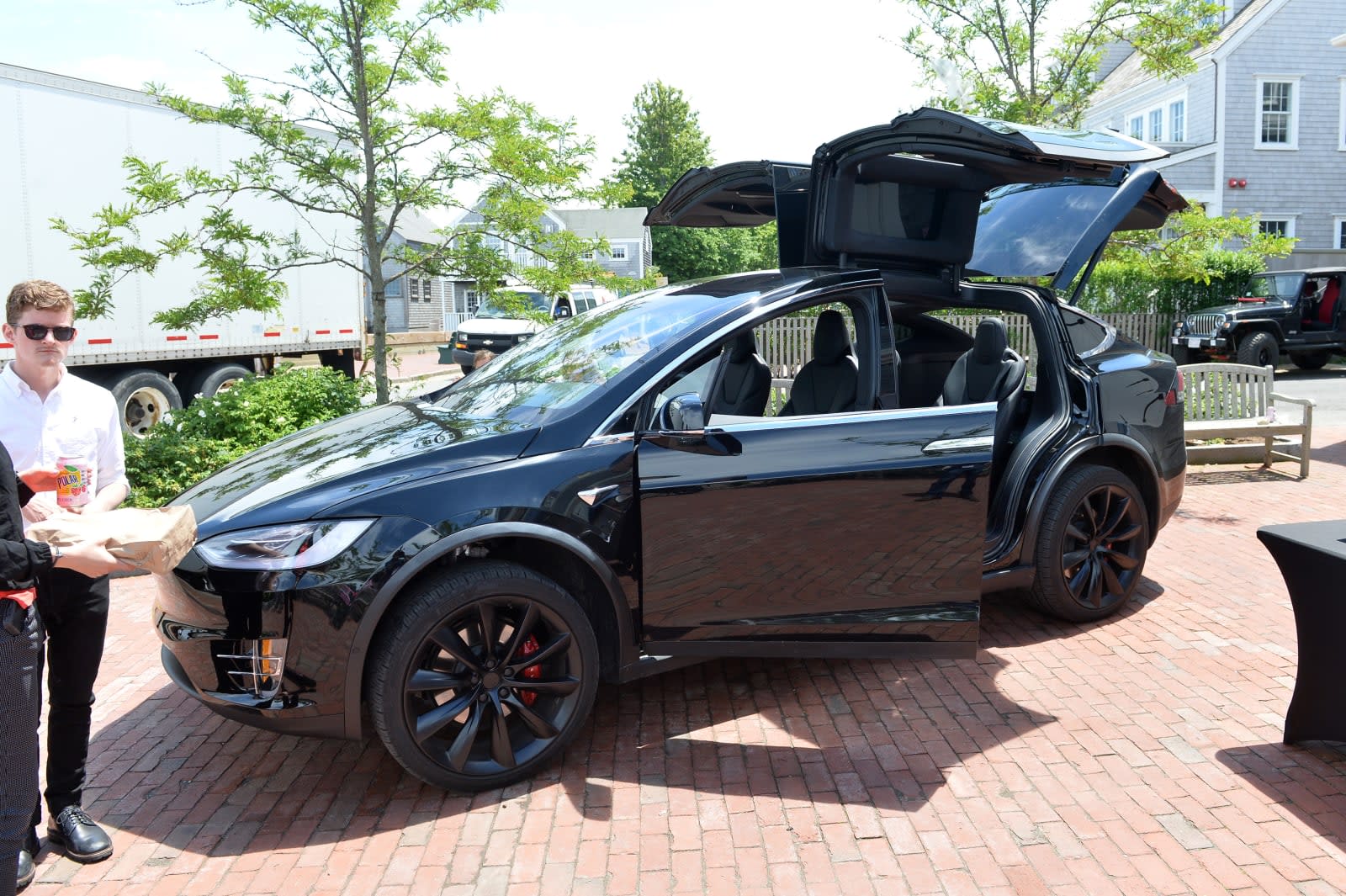 Tesla's news isn't all positive now that it has met its Model 3 production milestone. The company has confirmed to Bloomberg that senior engineering VP Doug Field has left the company. It's not clear why Field left or who his replacement will be. However, he was supposed to be returning from a six-week leave to spend time with family -- whatever the reasons, that break wasn't enough to keep him as an employee.

Field, who previously worked at Apple and Segway, joined Tesla in 2013 to develop the company's next-generation EVs. In that sense, his mark on the company is hard to escape. However, there's a potential source of conflict. Elon Musk asked Field to handle both manufacturing and production in 2017, right as the Model 3 was becoming a practical reality. You may know what happened next. Tesla struggled to boost Model 3 production levels after relying too heavily on robots, and Musk took charge of manufacturing to be sure his company met its 5,000-a-week Model 3 production target. Field effectively lost a large part of his role.

This doesn't mean that Field felt pushed out, or that Tesla decided Field wasn't up to snuff. It could easily lead to a new strategy at an important moment in the EV maker's history, though. The company has yet to ship the Semi or new Roadster, and has yet to formally unveil either the Model Y crossover or its unnamed pickup truck. Whoever takes the reins from Field is bound to leave their stamp on multiple Tesla vehicles.

In this article: dougfield, electriccar, electricvehicle, ev, gear, tesla, transportation
All products recommended by Engadget are selected by our editorial team, independent of our parent company. Some of our stories include affiliate links. If you buy something through one of these links, we may earn an affiliate commission.