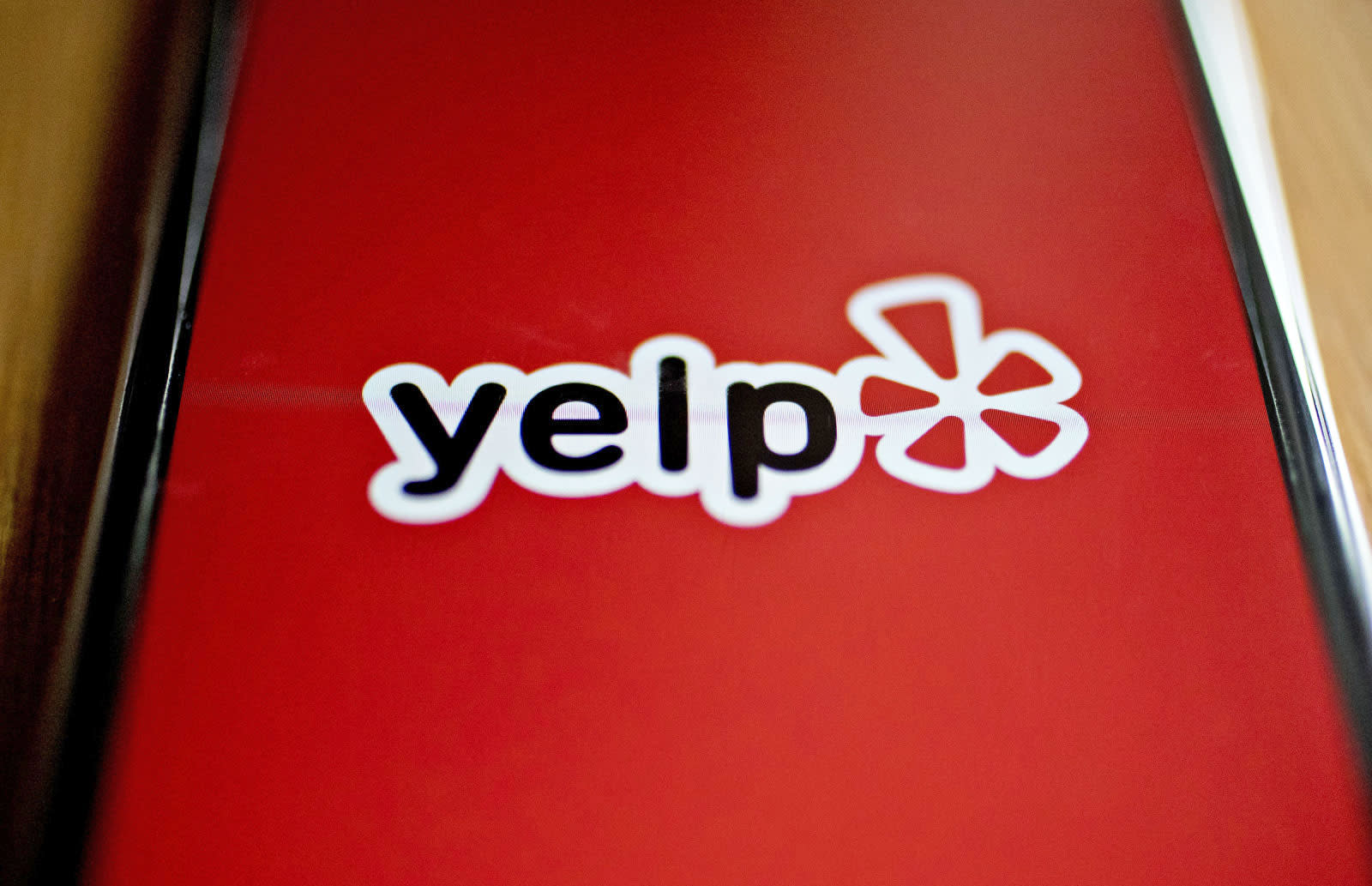 Yelp has been fighting a court order that said it had to take down two reviews from its site, an order that it claimed violated its right to due process and ignored Communications Decency Act protections that say companies with an online presence aren't liable for what their users say on their platforms. The California Supreme Court has now issued a decision on the case and it agrees that in this situation, Yelp shouldn't be forced to remove the reviews in question. The case has been followed closely by tech companies and digital rights groups that were concerned the initial ruling was in opposition to the Communications Decency Act.

The problem started in 2012 when the Hassell Law Group represented Ava Bird in a personal injury case. The two sides offer differing reasons as to why, but regardless, the firm decided to drop Bird's case. She then allegedly wrote a negative review on Yelp, giving the firm one star and encouraging others to stay away from Hassell Law Group. Dawn Hassell, the firm's owner and Bird's former attorney, asked Bird to take down the review calling it slander and warning that she would seek legal action for defamation. Bird declined to take down the review and in 2013, Hassell filed a lawsuit against Bird.

Bird didn't appear before the court so by default a ruling was issued in Hassell's favor. Bird was later ordered to take down any defamatory reviews she posted on Yelp about Hassell and the Hassell Law Group as well as pay $557,918.85 in damages. But Yelp, which was not involved in the case, was also ordered to take down Bird's reviews. It filed a motion to vacate the order, arguing that because it wasn't given the opportunity to be heard in the case, its due process rights were violated. Additionally, it noted that it was protected by Section 230 of the Communications Decency Act.

The court denied Yelp's motion and when the company appealed, the Court of Appeal agreed with the lower court's ruling. But Yelp kept going, taking the case to the California Supreme Court, which in a 4-3 decision ruled that Yelp was indeed protected by Section 230 and should not be required to take down Bird's reviews. "With this decision, online publishers in California can be assured that they cannot be lawfully forced to remove third-party speech through enterprising abuses of the legal system, and those of us that use such platforms to express ourselves cannot be easily silenced through such tactics either," Yelp said in a statement.

A number of groups including the ACLU and EFF as well as companies like Facebook, Reddit, Snap and Twitter filed amicus briefs in support of Yelp's position, expressing concern that the initial ruling would "unleash precisely the flood of litigation Section 230 is intended to avoid." Yelp said the case "threatened the rights of online platforms that allow people to freely share their thoughts and the billions of people that do so." Section 230 already took a hit this year with the passing of FOSTA.

Hassell's attorney Monique Olivier said that the decision "stands as an invitation to spread falsehoods on the internet without consequence." The Associated Press reports that Hassell is considering an appeal to the Supreme Court.

In this article: CommunicationsDecencyAct, gear, internet, lawsuit, section230, services, yelp
All products recommended by Engadget are selected by our editorial team, independent of our parent company. Some of our stories include affiliate links. If you buy something through one of these links, we may earn an affiliate commission.