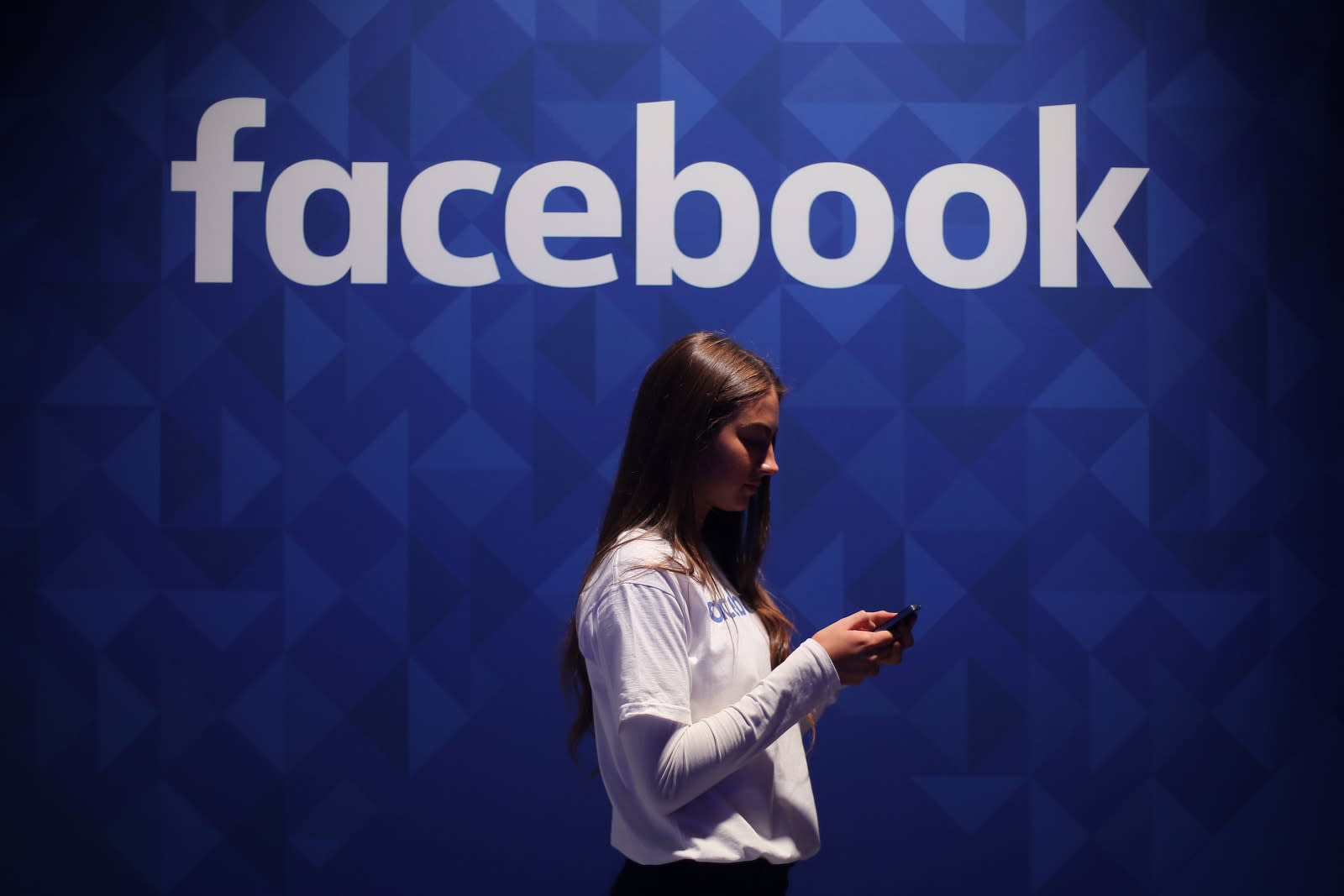 Facebook might have another AI tool for its quest to tackle fake news. The social network has acquired Bloomsbury AI, a London firm specializing in using machine learning to understand natural language in documents. The move is ostensibly about improving "natural language processing research" and its uses, but TechCrunch sources had previously noted that Bloomsbury would tackle fake news and other content problems.

There's some evidence to support this. Bloomsbury AI co-creator Sebastian Riedel had launched another startup, Factmata, that was designing anti-fake news tools. This could be an "acquihire" where it's less about the company's products and more about the talent attached to them.

The purchase isn't shocking, at any rate. Facebook has acknowledged that it's late to addressing fake news, and that human overseers can only handle so much. With more than two billion users, AI may be vital to spotting and removing fake news that might not go detected until it has dire consequences. The money spent on Bloomsbury AI (reportedly between $23 million and $30 million) may pay dividends if it prevents a disaster and protects Facebook's reputation in the process.

In this article: acquisition, ai, bloomsburyai, facebook, fakenews, gear, internet, socialnetwork, socialnetworking
All products recommended by Engadget are selected by our editorial team, independent of our parent company. Some of our stories include affiliate links. If you buy something through one of these links, we may earn an affiliate commission.