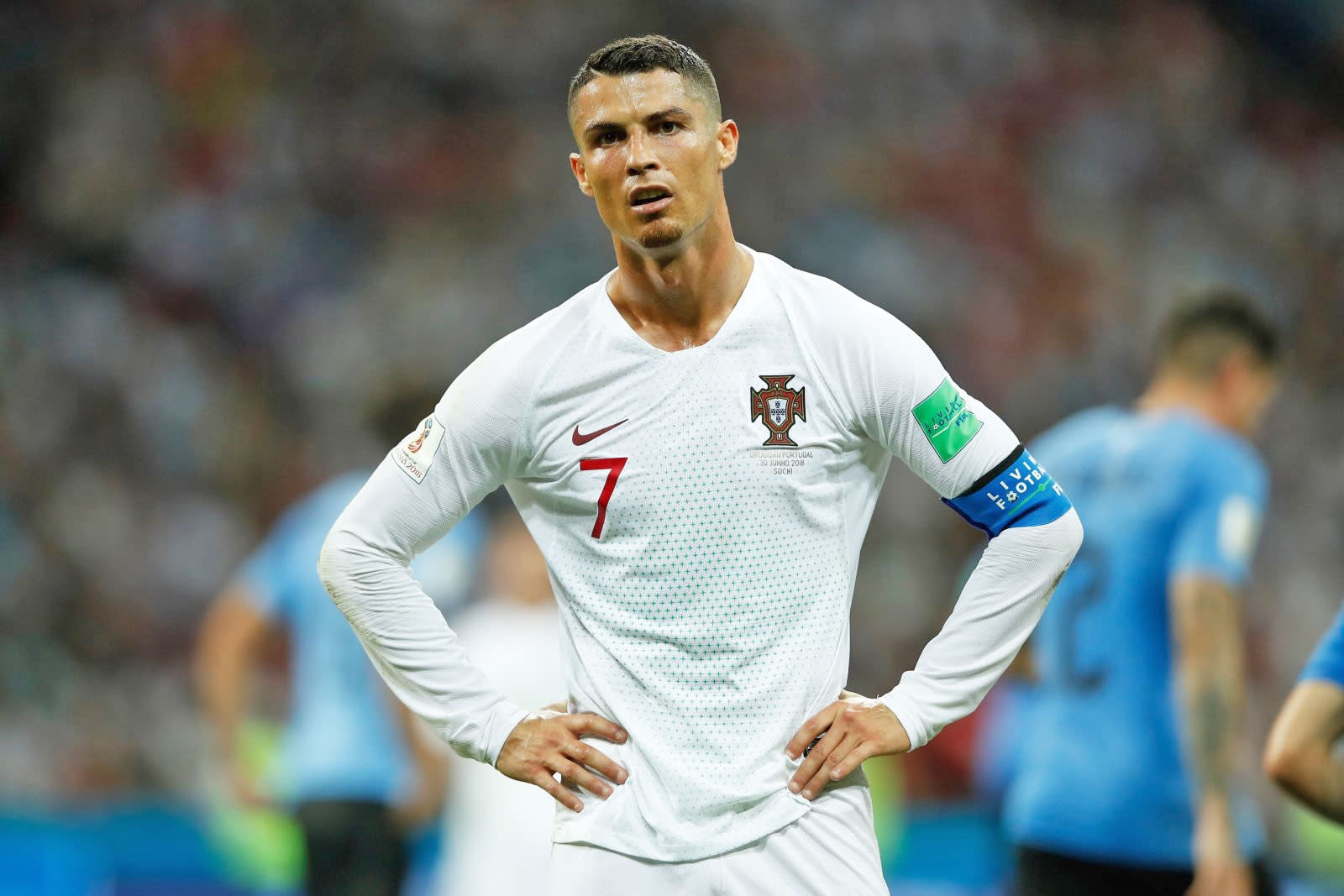 News emerged back in May that global football sensation (and model, and philanthropist, and...) Cristiano Ronaldo was working on a scripted drama for Facebook Watch about an all-girls soccer team in upstate New York. But the social media giant might not be done with the living legend. According to Variety, he's in talks with Facebook for a 13-episode reality show.

Not much is known about the docu-series, though the report states Facebook might pay the football phenom $10 million. But Variety's sources differed on how far along the talks had progressed. It will allegedly be produced by Matador Content and the media firm Religion of Sports.

While the social media platform's exclusive baseball broadcasts haven't been popular, its other sports programming has enjoyed more success: After three seasons of LaVar Ball's reality show, Facebook Watch made a deal for a program about his junior basketball league. Of course, getting an inside look at Ronaldo's life would be a whole different story -- and could be the serious coup that Facebook needs to draw fans from across the globe.

In this article: av, CristianoRonaldo, entertainment, facebook, FacebookWatch, internet, RealityShow
All products recommended by Engadget are selected by our editorial team, independent of our parent company. Some of our stories include affiliate links. If you buy something through one of these links, we may earn an affiliate commission.