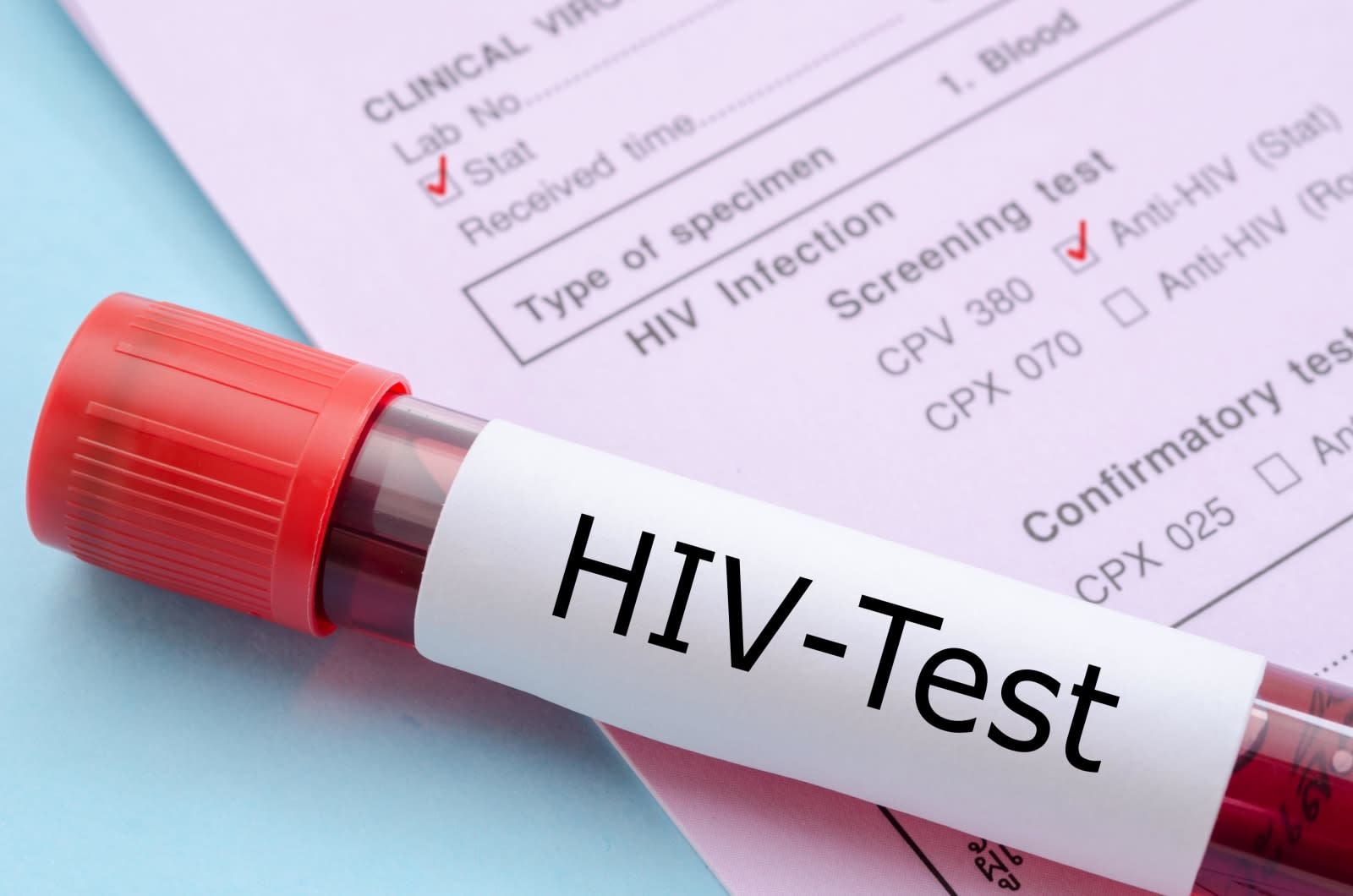 A Harvard-led team of scientists has made important progress in the quest to prevent HIV infections. They've had early success testing a multi-strain vaccine in humans -- everyone who received the drug produced at least some kind of anti-HIV immune response, with at least 80 percent producing more advanced responses. The researchers also found that the same vaccine protected 67 percent of rhesus monkeys against simian-human immunodeficiency virus, which suggests it might be effective against HIV.

This doesn't mean that the group has found an effective vaccine. While the monkey test is encouraging, there need to be more tests to show that the drug could effectively fend off infections in humans. The next step is to test the vaccine with 2,600 women in southern Africa who are at risk of contracting HIV. It's one of just five vaccines to ever make it that far in testing, but those that have weren't effective enough to go further.

However, there's a strong incentive for this vaccine to succeed. Unlike past efforts, which only focused on specific HIV strains, this vaccine is a "mosaic" that includes pieces of multiple strains in a bid to create a more universal drug. Should it prove effective, doctors could administer vaccine on a broad scale where past vaccines would have only worked for small populations even if they'd worked well. This is unlikely to represent a catch-all solution, but it might just land a significant blow against HIV if everything goes well.

In this article: aids, gear, health, hiv, immunization, medicine, science, tomorrow, vaccine, virus
All products recommended by Engadget are selected by our editorial team, independent of our parent company. Some of our stories include affiliate links. If you buy something through one of these links, we may earn an affiliate commission.