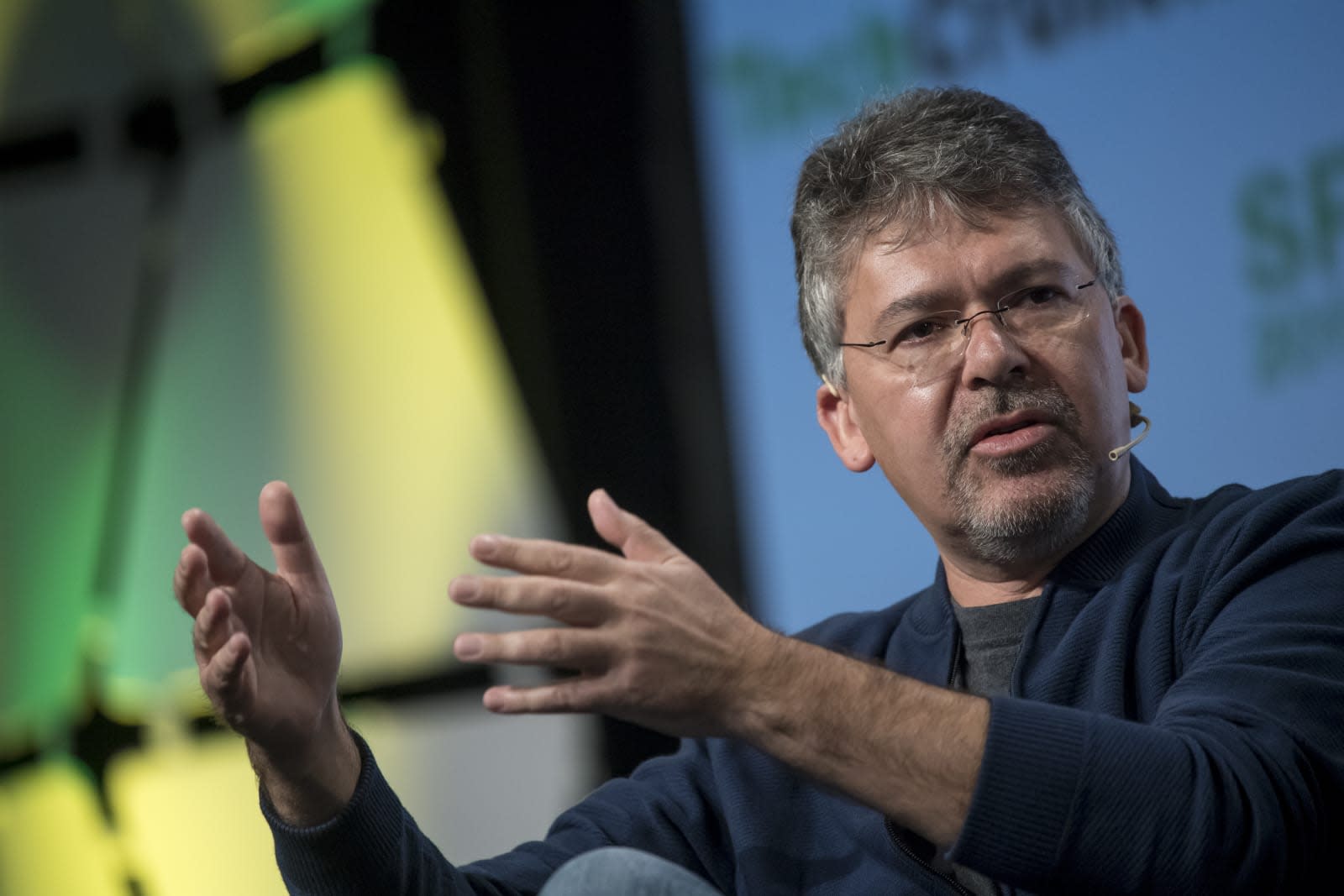 Back in April, Google's former AI and search chief John Giannandrea left the company to join Apple for an undisclosed role. Today, the latter company announced he will head a new team combining the Core ML and Siri groups.

It's not a leap for Giannandrea, who led Google's Machine Intelligence, Research and Search teams over an eight-year tenure at the company. The new Artificial Intelligence and Machine Learning team he will supervise won't change the structure of the Siri and Core ML teams, per TechCrunch. But having Giannandrea at the helm of both will unify the direction of the company's machine learning and AI endeavors, especially after the company continued its hiring frenzy this spring to expand the Siri team.

In this article: ai, apple, ArtificialIntelligence, business, coreml, gear, MachineLearning, personal computing, personalcomputing, siri
All products recommended by Engadget are selected by our editorial team, independent of our parent company. Some of our stories include affiliate links. If you buy something through one of these links, we may earn an affiliate commission.