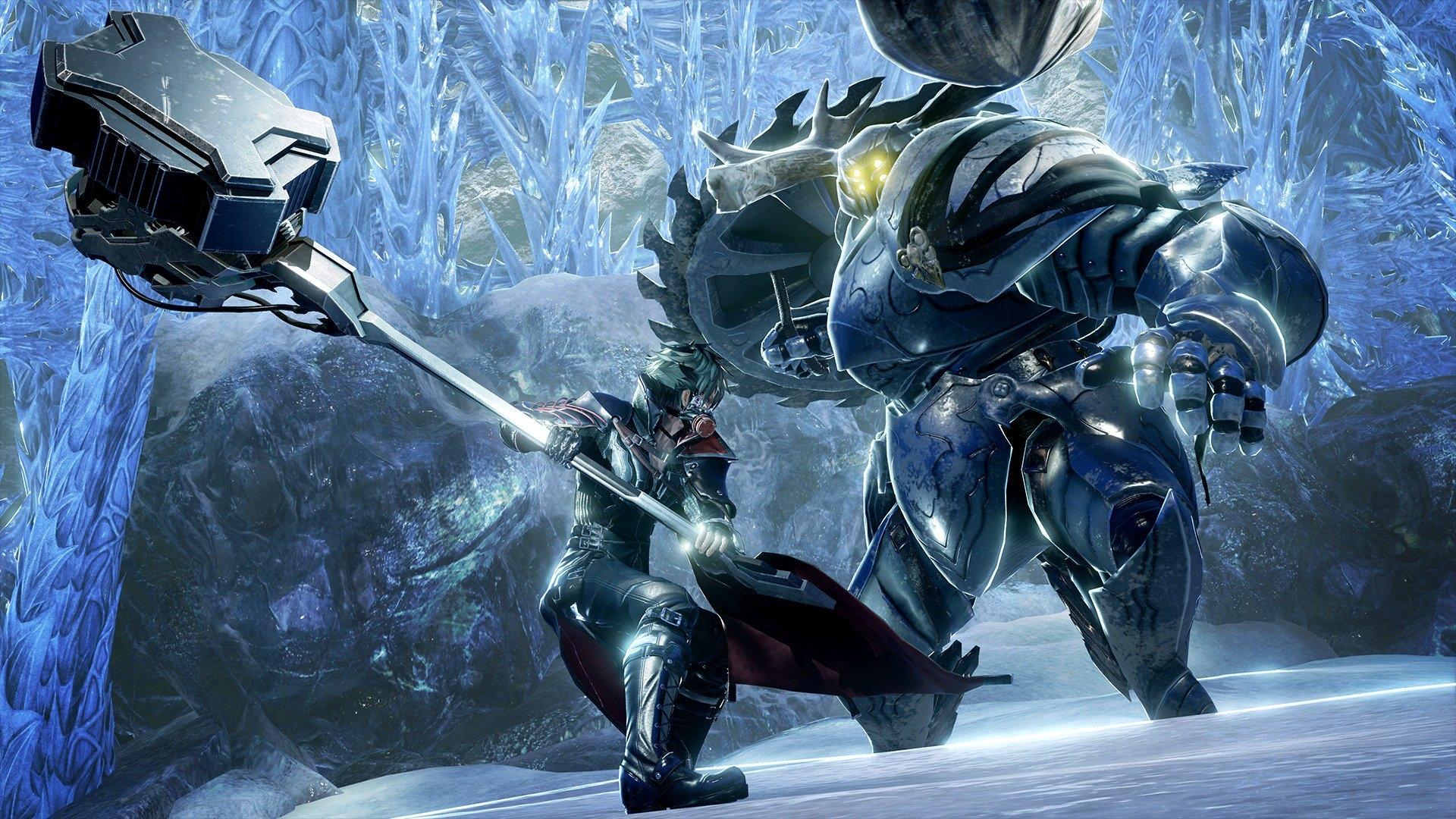 Just a month after Bandai Namco revealed a release date for the much anticipated RPG Code Vein, the company says it's now delaying the launch until next year. Originally expected to drop this September, Code Vein is a Dark Souls­-meets-anime mash-up that's created a lot of excitement since its announcement in 2017, which according to Namco is the reason for its postponement. In a release, the company's vice president of marketing and digital Hervé Hoerdt said they made the decision in order to "further refine its gameplay in an effort to exceed the expectations fans already have of the title."

Bandai Namco is also pulling it from Gamescom 2018 "while the improvements are made". Whether this is to preserve the ultimate big reveal, or is indicative of problems deeper than gameplay design, is unclear. However, the launch change does mean the game will no longer have to compete with the likes of Spiderman, Tomb Raider and Destiny 2, which all have games slated for release on September 28. Bandai Namco has not provided any kind of timeframe for Code Vein's appearance in 2019, but says it will be revealing future hands-on opportunities soon.

In this article: av, BandaiNamco, business, CodeVein, DarkSouls, delay, Gamescom, gaming, release, RPG
All products recommended by Engadget are selected by our editorial team, independent of our parent company. Some of our stories include affiliate links. If you buy something through one of these links, we may earn an affiliate commission.