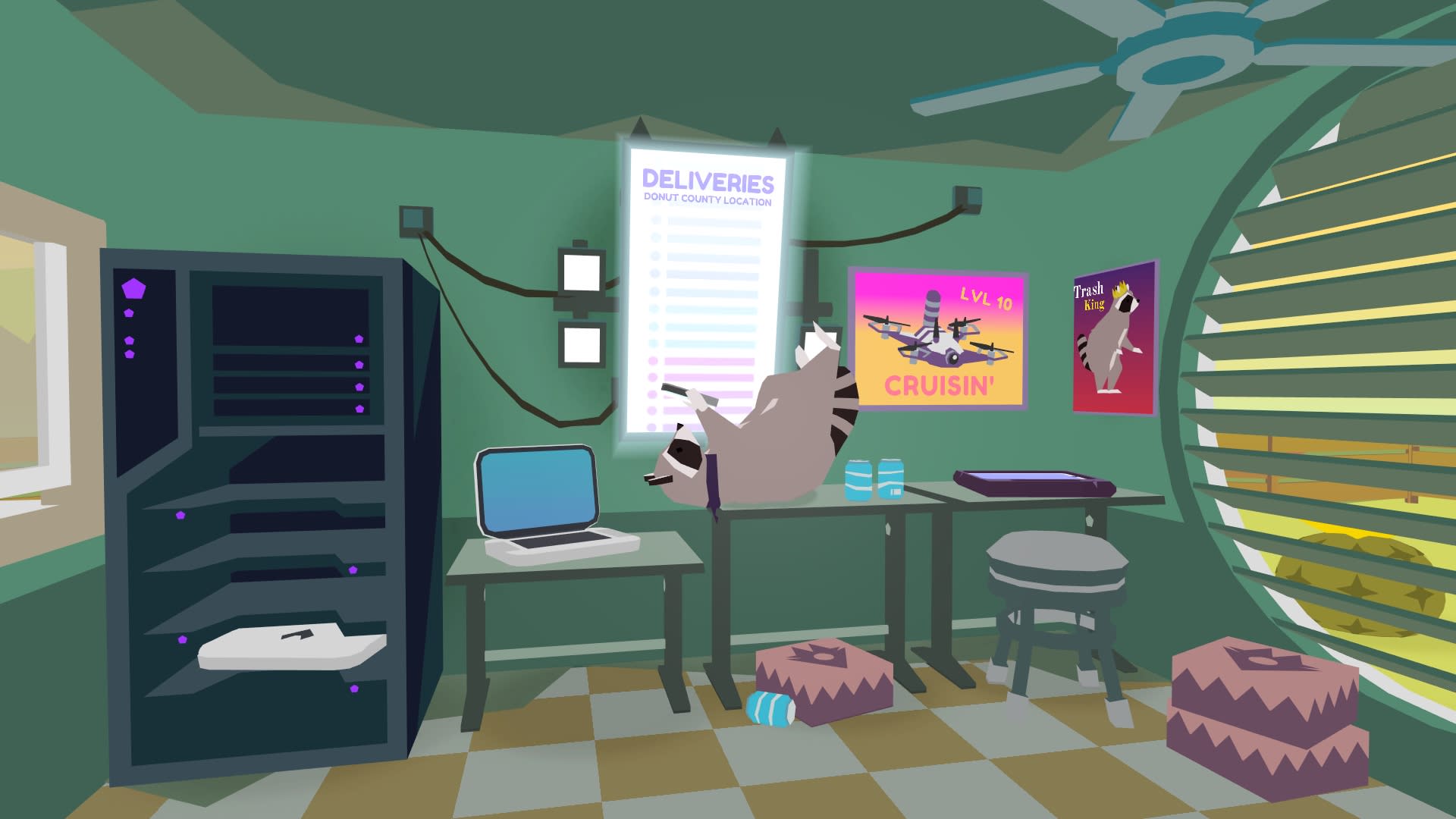 Voodoo and Ketchapp have built a business out of other people's game ideas.