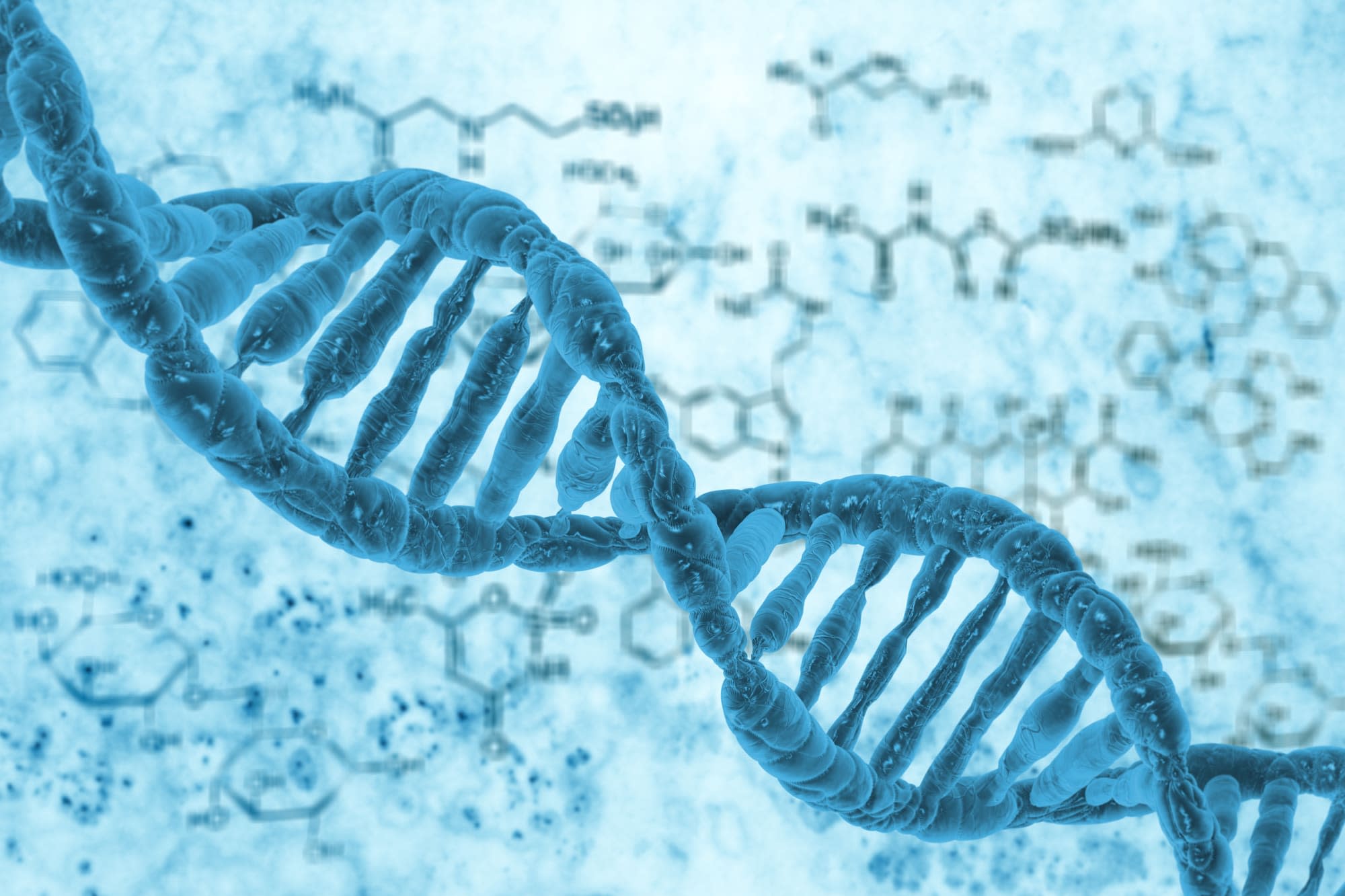 Researchers from the University of California, San Francisco have uncovered a gene-editing technique which could provide safer treatments for patients with cancer and autoimmune diseases. The breakthrough -- which involves the CRISPR/Cas9 system -- will allow T cells (the cells which fire up our immune response) to recognize infections with greater specificity, and eliminate the need to use viruses for transferring DNA to target cells.

Viruses are quick replicators and that makes them suitable candidates for gene therapy. Typically, scientists modify viral DNA so it's no longer pathogenic, and use the virus as a carrier to deliver the 'correct' DNA into damaged cells. It's a highly meticulous and costly process, and there's a risk viruses will insert new genes erratically or even disrupt existing, healthy genes. The UCSF approach, however, means a virus may no longer be required.

Instead, an electrical field makes T cell membranes more permeable (temporarily), and ready to accept CRISPR-edited DNA. Previous research attempts usually meant inserting long strands of DNA into T cells -- which are responsible for the body's immune response -- however, this technique caused the cells to perish. On the other hand, CRISPR acts like a molecular snipping tool that selectively identifies and removes erroneous DNA sequences before the repaired sequences can be integrated, making it a much more specific form of gene therapy.

The researchers have already found success in using the modified T cells to a tackle rare autoimmune disease, that until now, has been resistant to any kind of therapies. Medical student Theo Roth said the new CRIPSR method would "significantly speed up the development of future generations of cell therapy."

CRISPR's potential applications are multifold -- scientists have used it to increase natural crop yield in rice, develop treatments for sickle cell anemia, and detect HPV and Zika Virus, but it seems there's work to be done before CRISPR approaches become routine treatment in humans.

In this article: autoimmune, crispr, geneediting, genetherapy, immunity, medicine, tcell, tomorrow, ucsf
All products recommended by Engadget are selected by our editorial team, independent of our parent company. Some of our stories include affiliate links. If you buy something through one of these links, we may earn an affiliate commission.